Morocco to send 422 imams to Europe for spread religious guidance 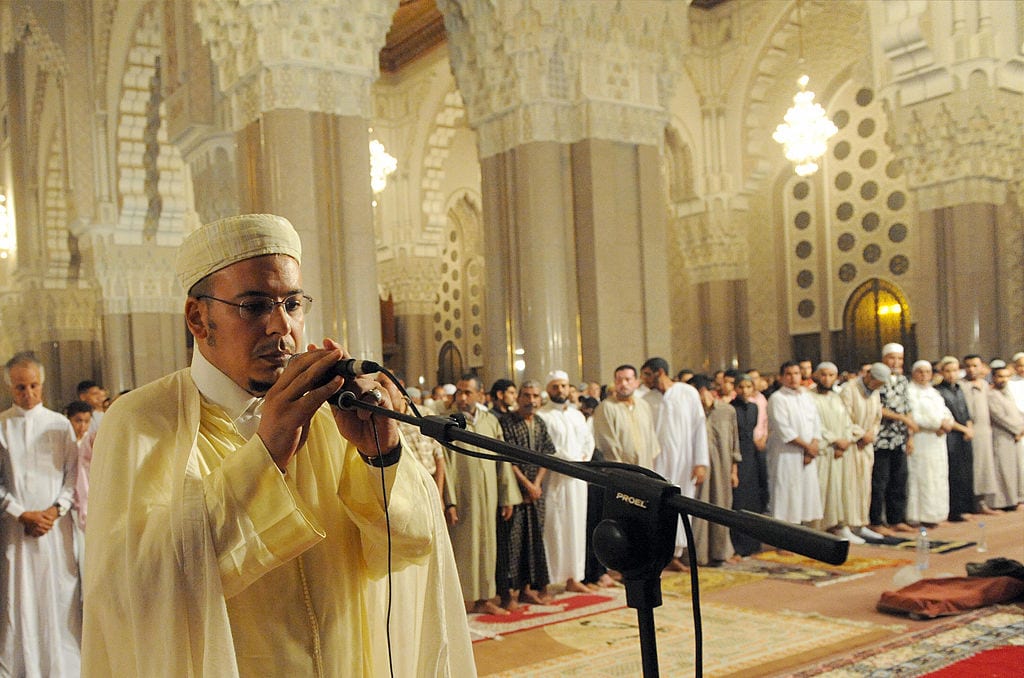 Imam Omar Kzabri adjusts his microphone at the Hassan II mosque before the Tarawih prayers performed during the Muslim holy month of Ramadan in Casablanca on 29 August, 2009. [ABDELHAK SENNA/AFP/Getty Images]
May 4, 2019 at 10:42 am

Morocco's Ministry of Awqaf and Islamic Affairs is sending 422 imams to Europe for religious guidance during Ramadan.

Ramadan, which starts either on Sunday or Monday depending on the sighting of the crescent moon, will see scholars being sent to France, Belgium, Italy, Spain, the Netherlands, Germany, Denmark, Sweden, among other countries, in an effort to ensure the unity of their community and the preservation of their mosques abroad, the ministry explained.

The Moroccan authorities are also seeking to ensure that activity within mosques respects European laws.

Morocco has marketed itself as an oasis of religious tolerance and has offered training to imams and male and female preachers of Islam from Africa and Europe on what it describes as moderate Islam.