US mediation between Lebanon and Israel revolves around Israel's best interests 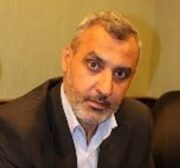 Visits by US officials to Beirut, including Secretary of State Mike Pompeo last month, have intensified recently. The most important item on the agenda in the discussions with Lebanese officials is to put pressure on Hezbollah as part of Washington's policies in the region, as well as the Mediterranean oil and gas fields.

America's shuttle diplomacy is turning increasingly into a form of mediation between Lebanon and Israel regarding the issue of land and sea borders, although this excludes the disputed Shebaa farms area. A few days ago, Acting Assistant Secretary of State for Near Eastern Affairs David Satterfield moved between Beirut and Tel Aviv, carrying proposals on border demarcation between the two parties. Of course, Satterfield holds an American vision to resolve this issue, along with an interest in the success of these efforts. Lebanon, meanwhile, insists that negotiations be conducted through the UN in Naqoura, the UNIFIL headquarters in southern Lebanon, with US mediation. It also insists that the demarcation of land and sea borders is agreed at the same time. It seems that the Israelis agreed to this, according to the vibes following Satterfield's return from Tel Aviv to Beirut.

It is worth recalling that this American endeavour coincides with several important things that are happening in the region: the approaching announcement of the "deal of the century", which represents President Donald Trump's vision for liquidating the Palestinian cause; and the call for an economic summit in Bahrain under the title "Peace for Prosperity". Promises have already been made to raise money in the summit to improve the conditions of Palestinians in the ring countries — Egypt, Jordan, Syria, Lebanon and the occupied Palestinian territories — which are all suffering severe economic crises. The US movement towards Lebanon also coincides with Washington's threats and sanctions against Iran, which over the past few days seemed to be leading the two states to war until eleventh hour mediation from several sources pulled them back from the brink. Despite this, tensions remain high.

Lebanon President: 'Oil and gas exploration will have a positive impact on economy'

All of this makes the Lebanese fear that the US mediation over borders is part of the "deal of the century" on matters connected to Lebanon. This would include the disarming of the resistance, dismantling the Palestinian refugee camps, resettling or deporting the refugees from Lebanon and ending their legitimate right of return to historic Palestine. This right is one of the most prominent issues on the list discussed in the negotiations that took place between the Palestine Liberation Organisation and Israel. 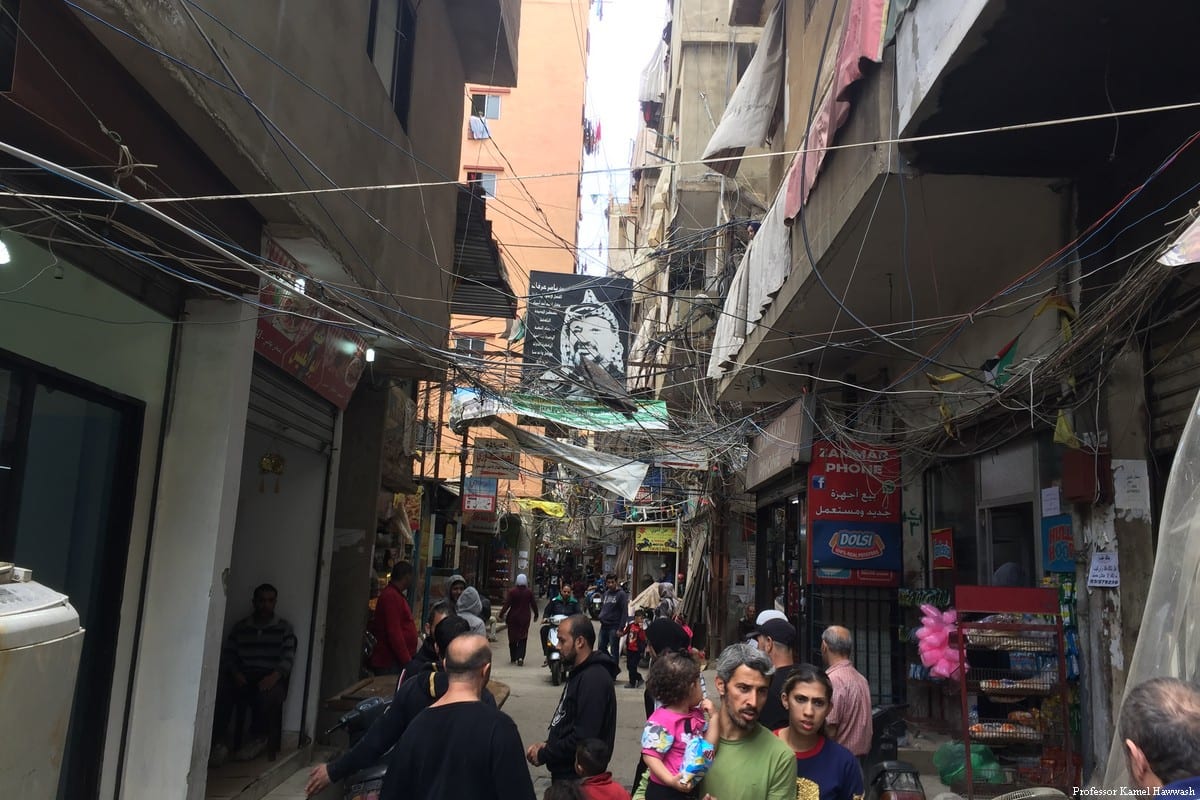 The streets among a Palestinian refugee camp in Beirut, Lebanon [Professor Kamel Hawwash]

The aim of the American effort is to provide sweeteners to a Lebanese government attempting to cope with a suffocating and unrelenting economic crisis, in return for agreement to the clauses related to Lebanon in Trump's deal. Lebanon will receive money and aid, or it will be allowed to extract oil and gas from the Mediterranean fields. According to one Lebanese official, in this context he is not afraid of the deteriorating economic situation in the country, because that could be solved with the funds to be provided or by facilitating the extraction of oil and gas.

There are also some in Beirut who say that part of the objectives of the US mediation may be to make tempting offers of specific interest to some of the regional and local parties who already reject the deal of the century so that they might have a change of mind. Others say that the US goal is to settle the dispute between Lebanon and Israel over borders and thus remove the pretext for resistance action, in preparation for a possible war between the US and its allies on one side, and Iran on the other.

It is important for us not to forget amid all of this that the only constant in US Middle East policy is the preservation of Israel's security and regional superiority. Thus, this mediation, and the keen desire for it to succeed, all revolves around this constant and, ultimately, Israel's best interests.