New US sanctions show offer of talks with Iran not genuine: Foreign Ministry 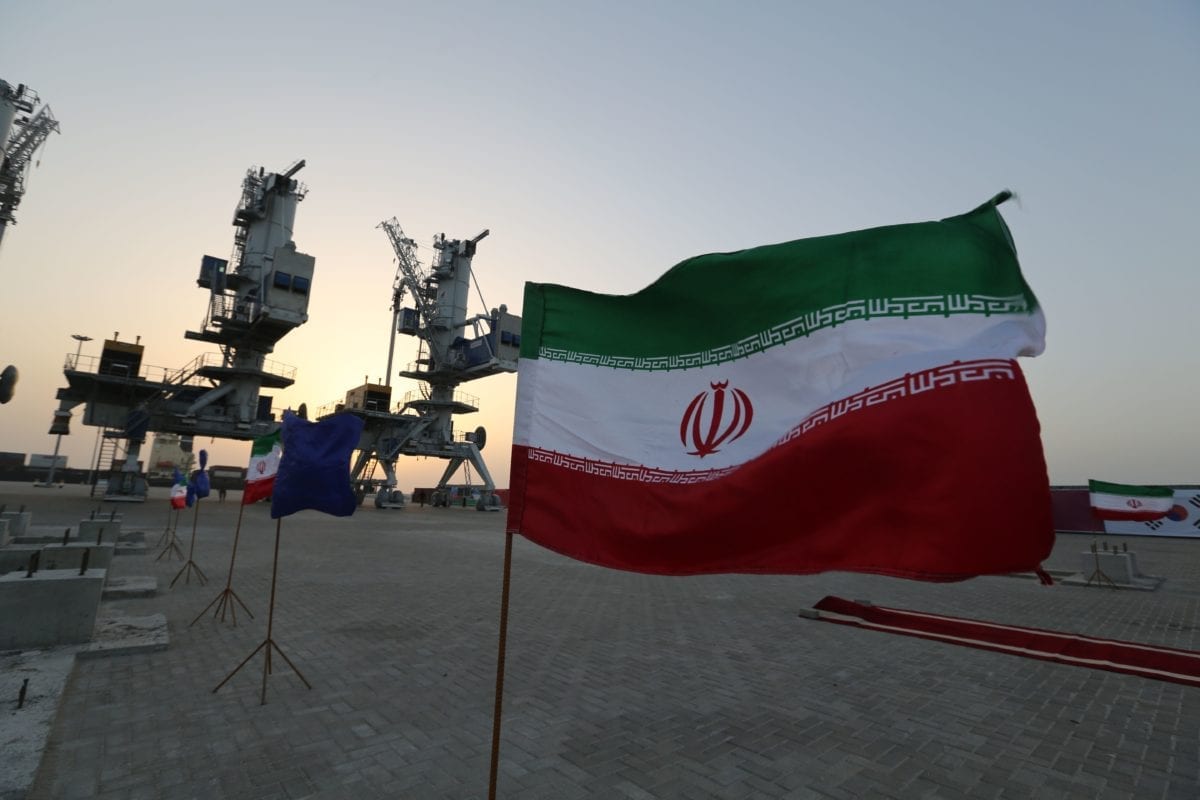 Iranian flags flutter during an inauguration ceremony for new equipment and infrastructure on 25 February 2019 at the Shahid Beheshti Port in Chabahar ATTA KENARE / AFP/ Getty]
June 9, 2019 at 1:51 pm

US President Donald Trump said earlier this month that he would be willing to talk to the Islamic Republic.

"It was only necessary to wait one week until the claim of the president of America about talks with Iran were proven to be hollow," Mousavi said in a statement, adding:

Tensions have risen between Iran and the United States in recent weeks after Washington sent more military forces to the Middle East, including an aircraft carrier, B-52 bombers and Patriot missiles, in a show of force against what US officials call Iranian threats to US troops and interests in the region.

Iranian Defence Minister Amir Hatami noted the presence of American warships in the region on Saturday and said that the Islamic Republic's enemies are afraid of conflict because of the country's advanced offensive and defensive power, according to the Iranian Students' News Agency (ISNA).

"They are afraid of any kind of war or possible conflict with Iran," he said, also noting that US offers of talks without preconditions are false.

The United States aims to intensify economic and military pressure on Iran because of its nuclear and ballistic missile programmes as well as its support for proxy groups in Syria, Iraq, Lebanon and Yemen.

US President Donald Trump antagonized Iran, and dismayed key US allies, last year when he exited a 2015 deal between Tehran and world powers under which Tehran curbed its nuclear program in return for an easing of most international sanctions.

Trump denounced the deal, signed before he took office, as flawed and reimposed tough financial sanctions on Iran that were subsequently extended to its lifeblood oil exports.

Trump said on Thursday that Iran was failing as a nation, under the pressure of his sanctions, and repeated his call for talks with the leadership in Tehran. Mousavi on Friday dismissed Trump's comments as "repetitive, groundless and paradoxical" and said they did not merit a response.