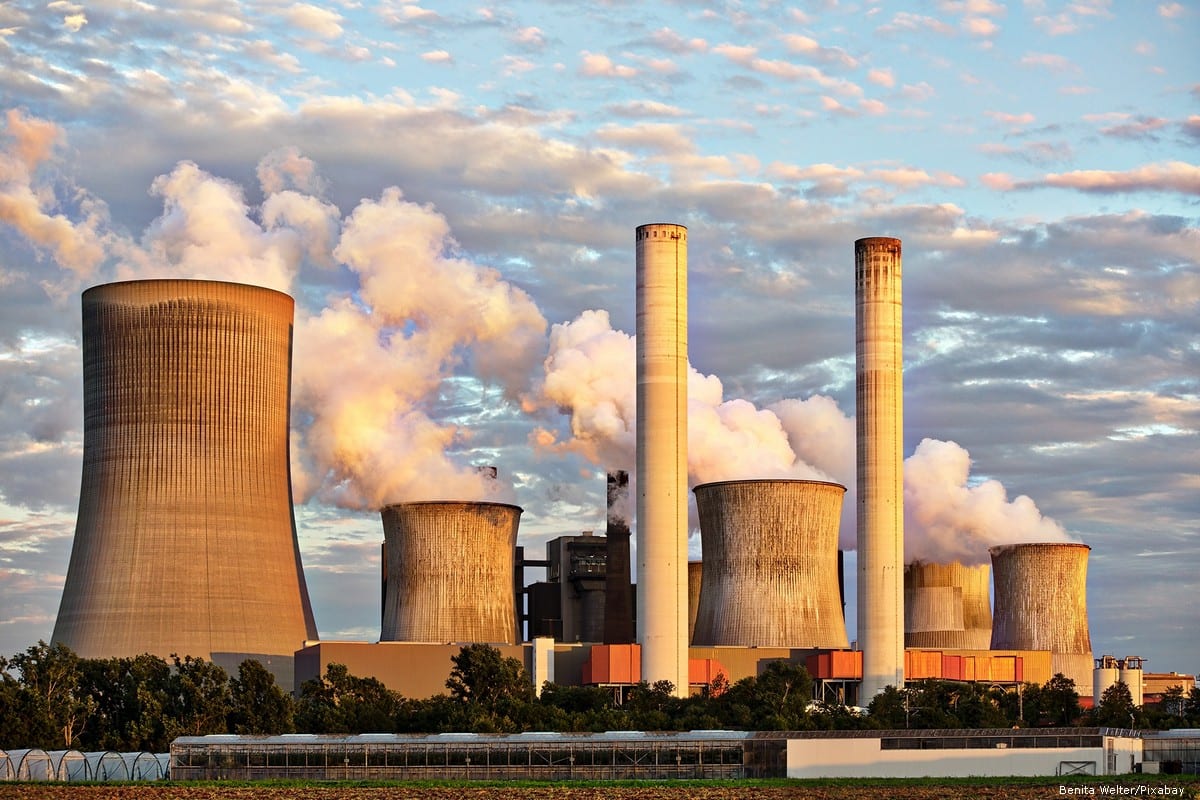 The United Arab Emirates has signed an agreement with the Yemeni Ministry of Electricity to build a power plant in the southern city of Aden worth $100 million, UAE's WAM news agency reported.

The agency did not disclose when the project is expected to be completed or the station's capabilities, but noted that the step is taken under the guidance of President Khalifa Bin Zayed.

The UAE has a number of programmes to support the electricity sector in Yemen.

Several Yemeni provinces suffer from power crises and frequent power cuts especially during the summer season. For the fifth year in a row, Yemen is witnessing a violent war between pro-government forces and Houthi militants.

Saudi Arabia and the UAE are part of an Arab coalition fighting in Yemen against the Iran-backed Houthis and forces loyal to ousted President Ali Abdullah Saleh. The coalition entered the war in 2015 to reinstate the UN-backed President Abd Rabbuh Mansur Hadi. However the UAE has been found to be backing the Southern Transitional Council in an effort to split Yemen in to two countries, North and South, contrary to the objectives of the coalition.