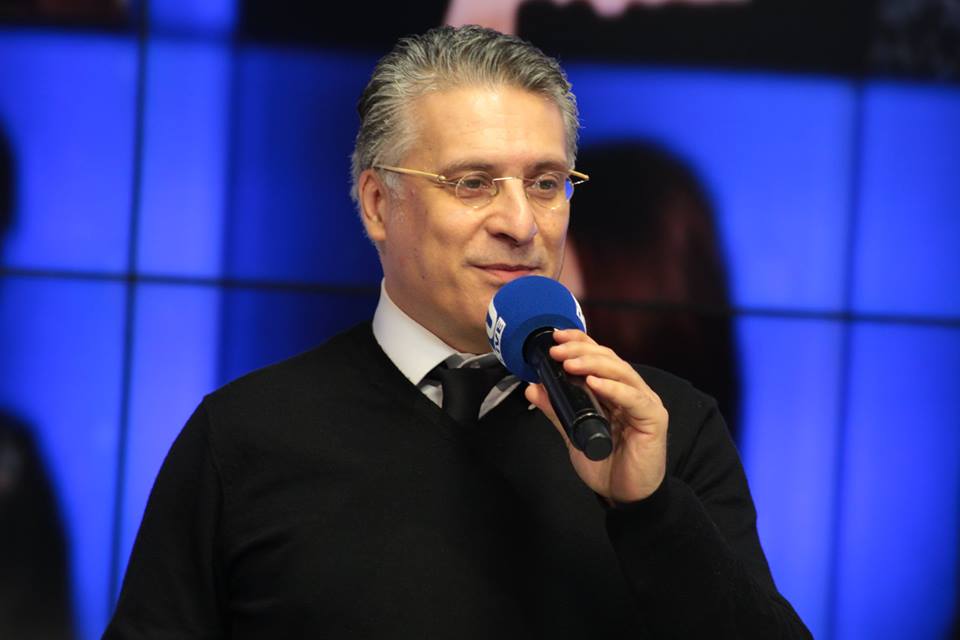 The Tunisian public prosecutor announced the imposition of a travel ban on media figure Nabil Al-Qarawi and his brother, Monday, in addition to freezing their bank accounts as a precautionary measure after being charged with money laundering.

This statement was issued by the economic and financial judicial authority in Tunisia, which specialises in corruption cases.

Nabil Al-Qarawi is the former owner of the private channel Nessma. He is also the president of Heart of Tunisia party, the new name of the newly established Social Peace party.

The statement indicated that "the Public Prosecutor's Office has decided to press several charges against Nabil Al-Qarawi and Ghazi Al-Qarawi, including money-laundering, based on the research and investigations."

The statement added that the examining magistrate, in charge of the file, has adopted precautionary measures about Al-Qarawi brothers, concerning the travel ban and freezing of funds, since 28 June.

In March 2014, I-Watch, an independent local anti-corruption organisation, filed a complaint before the economic and financial judicial authority against Ghazi and Nabil Al-Qarawi, accusing Al-Qarawi brothers of money laundering through the companies in Morocco, Algeria, and Luxembourg.

At the end of June, the Social Peace Party announced changing its name to Heart of Tunisia, and the appointment of the former owner of Nessma Channel, Nabil Al-Qarawi, as its president.

In the middle of the same month, Al-Qarawi, who announced his intention to run for the next presidential elections, abandoned the presidency of a charity, so as not to interfere with the electoral law, which prevents heads of associations from practising politics.

According to a survey conducted by Sigma Conseil on the intentions of voting for the presidential elections in mid-June, Al-Qarawi ranked first in voting intentions with 23.8 per cent, followed by Qais Said with 23.2 per cent.