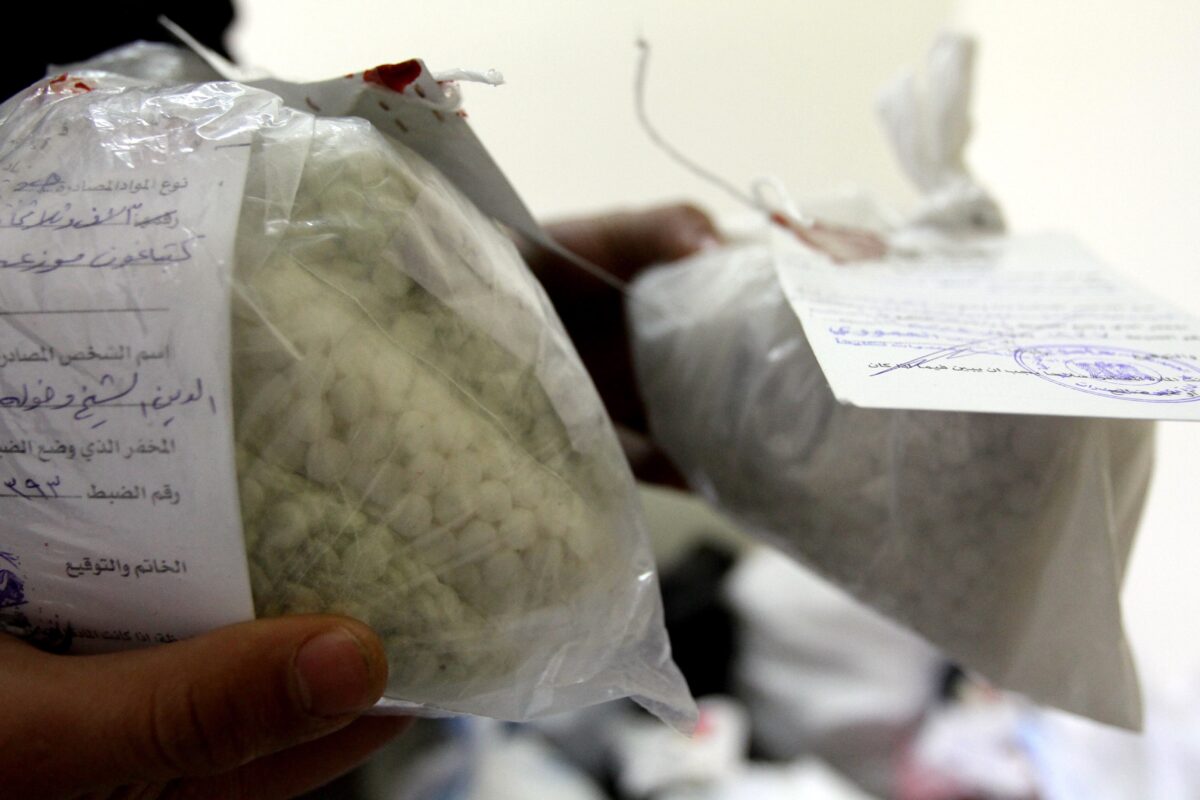 The Ministry of Social Solidarity in Egypt revealed that 36,067 employees in 20 ministries, across 20 governorates, took a drug test that was completed by a special committee for detecting drug abuse.

The tests were carried out between 9 June and 8 July and 706 employees tested positive for drugs and were referred to the administrative prosecution for legal action. They now risk being dismissed from their jobs.

School bus drivers will also be tested under the campaign which authorities are carrying out.

Employees who voluntarily seek treatment for addiction, authorities said, will be treated free of charge.