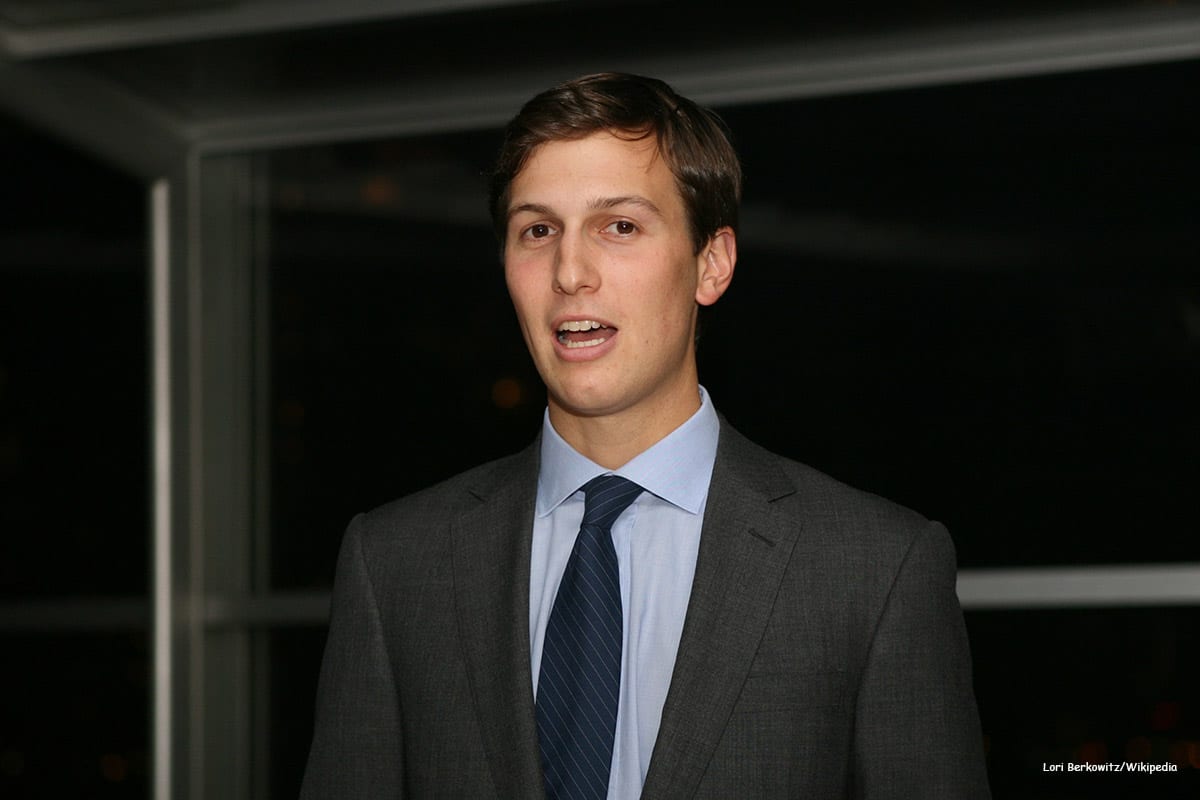 White House senior adviser Jared Kushner will lead a US delegation on a tour of the Middle East to finalise details of his proposed $50 billion economic development plan for the Palestinians, Jordan, Egypt and Lebanon, an administration official said on Sunday, Reuters reports.

They leave late this month and return to Washington in early August.

The official said the purpose of the trip is to "continue on the momentum that was created at the workshop in Bahrain and finalise the economic portion of the plan."

Gaza revived: how an Irishman is giving hope to Palestinian amputees

They will also discuss the possibility of locating the development fund in Bahrain, the official said.

Kushner, US President Donald Trump's son-in-law and the plan's main architect, sought to build support for his ambitious economic proposals for the Palestinian territories at an international meeting in Bahrain in June.

Palestinians poured scorn on the Trump administration's $50 billion investment plan to help achieve Middle East peace, but US Gulf Arab allies said the economic initiative had promised if a political settlement is reached.

Kushner and Treasury Secretary Steven Mnuchin last week discussed the creation of the fund with World Bank President David Malpass, the official said. The World Bank has a role in managing the fund.

The delegation was not expected to discuss Trump's long-awaited political plan for the Middle East, and when it is released remains unclear.