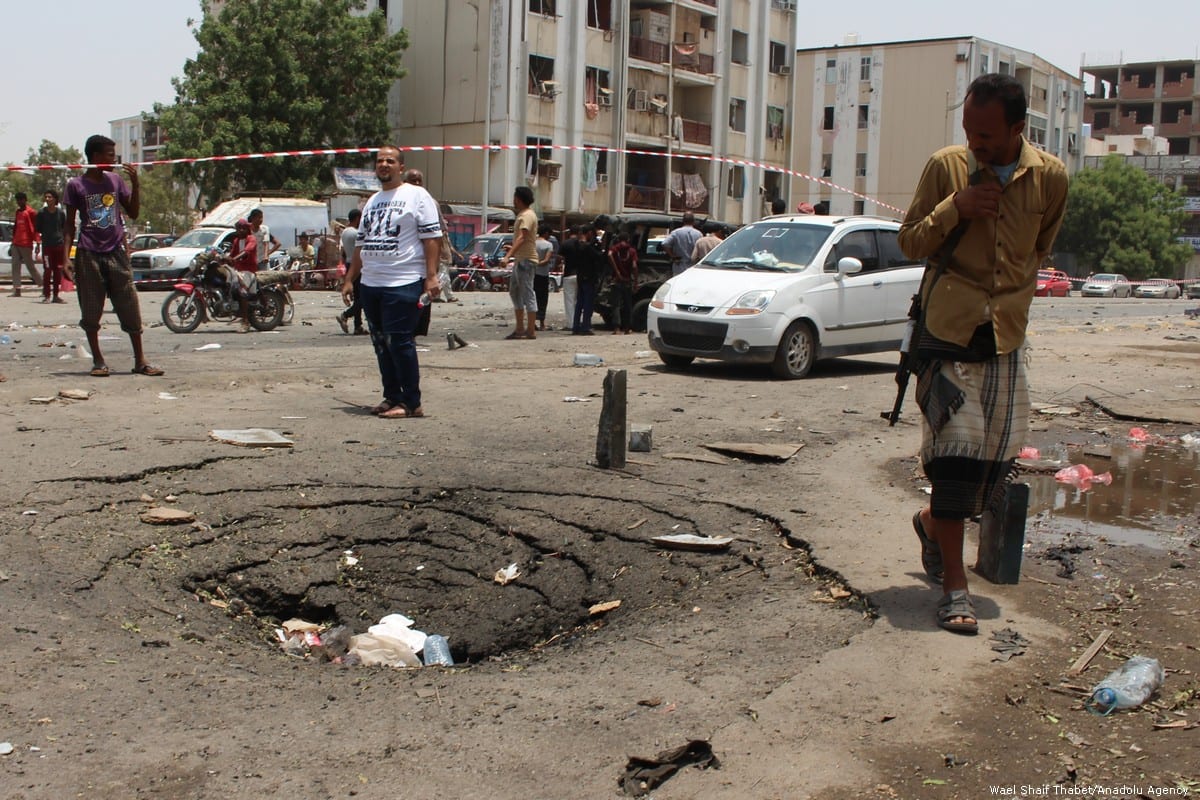 The Saudi-led coalition on Sunday intervened in Aden in support of the Yemeni government after southern separatists effectively took over the southern port city, fracturing the alliance that had been focused on battling the Iran-aligned Houthi movement, Reuters reports.

"The coalition attacked one of the areas that pose a direct threat to an important government site," Saudi state TV quoted a coalition statement as saying without specifying the target.

"This is only the first operation and will be followed by others … the Southern Transitional Council (STC) still has a chance to withdraw," it added.

The alliance had threatened military action if the separatists did not quit government military camps they seized on Saturday in the city, the temporary seat of the Saudi-backed internationally recognised government, and halt fighting.

The United Arab Emirates-backed separatists have a rival agenda to the government of Abd-Rabbu Mansour Hadi but they have been a key part the Sunni Muslim coalition that intervened in Yemen in 2015 against the Houthis after the group ousted Hadi from power in the capital Sanaa in late 2014.

The STC forces took over the government military bases and surrounded the nearly empty presidential palace after four days of clashes that have killed at least nine civilians and trapped others in their homes with limited supply of water.

After the coalition warning, the STC had agreed to the ceasefire. It was not immediately clear if fighting had resumed.

The UAE, a key coalition member that has armed and trained thousands of southern separatists, has called for calm. Saudi Arabia said it would hold an emergency meeting in the kingdom aimed at restoring order.

The violence complicates United Nations' efforts to end a four-year war that has killed tens of thousands and pushed the poorest Arabian Peninsula nation to the brink of famine.

The Aden clashes began on Wednesday after the separatists accused an Islamist party allied to Hadi of complicity in a missile attack on a southern forces military parade in Aden, which was claimed by the Houthis.