Saudi-bought European weapons now in the hands of Sudan militia 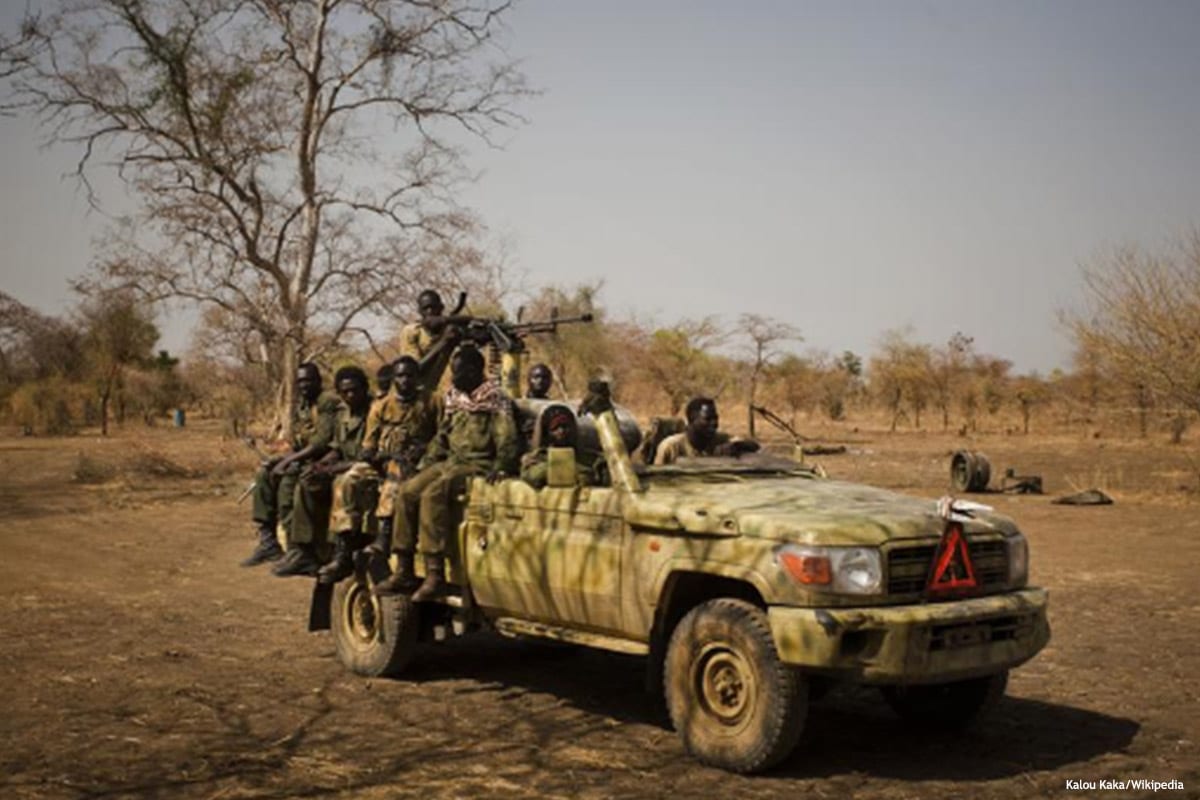 Serious questions have once again been raised over Saudi Arabia's ability to insure that weapons purchased in Europe do not fall into the wrong hands. A report by the investigative media group Bellingcat has uncovered details of Serbian made weapons purchased by Riyadh winding up in the hands of Sudanese Rapid Support Forces (RSF) and Sudanese army fighting at the Saudi-Yemen border, in what is said to be a violation of end-user protection guarantees precluding re-export of arms to a third party.

Bellingcat's report combed through videos of dozens of captured Sudanese fighters recruited by the Saudis and the UAE and found that they were kitted with arms purchased from Serbia in violation of end-user assurances between the Serbian government and the government of Saudi Arabia. The report found that thousands of Serbian-produced Kalashnikov rifles, designated as "not for re-export" and for the "exclusive use of the Ministry of Defense of Saudi Arabia", were ending up in the hands of groups accused of carrying out massacres.

According to the author, the RSF, the successor organisation to the Janjaweed, has been accused of war crimes in Sudan — including a massacre of 120 people in June during a mass crackdown on pro-democracy protesters.

Experts cited in the report described the assurances as being primarily political, nevertheless there is normally an expectation as well as an implicit guarantee that the buying country — in this case Saudi Arabia — would need to seek authorisation from the selling country before transferring weapons to another party.

Of late, this has become a feature of the Saudis and the Emiratis in their attempt to expand their influence across the region. The report cited several other investigations which found both countries to have diverted US military equipment to extremist factions in Yemen in violation of end user assurances. UK arms sales to Saudi have also raised similar questions and prompted a court battle between the government and human rights groups who claim that the Saudis are wrongfully using British made weapons.

In June a British court of appeals sided with campaigners and judged that UK arms sales to Saudi Arabia were unlawful. The hearing came amidst global concern for the humanitarian consequences of the Saudi-led war on Yemen, which has recently entered its fifth year. The UN has warned that the humanitarian crisis not only remains the worst in the world, but that it is worsening year on year.