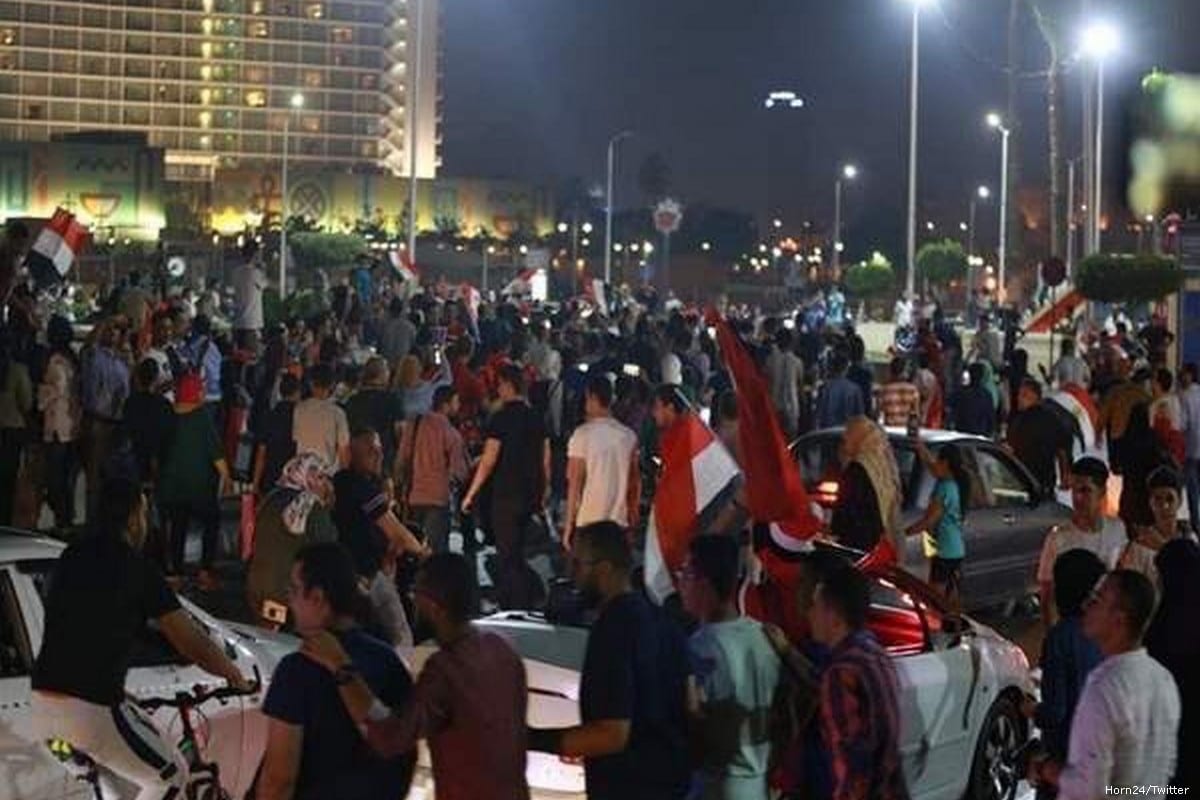 The Egyptian prime minister has told parliament that the country is facing a "non-conventional war" and that he will not allow "chaos" to spread.

After a series of protests erupted across the country on 20 September Egyptian authorities have taken drastic measures to curb the threat to its rule including preventing intelligence officers from leaving the country to avoid an internal revolt.

"The people of Egypt will not allow the scenario of chaos to be repeated again," Mostafa Madbouly said.

Government critics maintain the protests against corruption allegations and mishandling the economy have shaken the Sisi regime to its core.

The government has reinstated rations for a number of citizens previously excluded and lowered the price of petrol to try and quell anger over the failing economy and the effect it is having on the people.

"After three years and following the implementation of a successful economic reform, conditions have completely changed for the better," said Madbouly in his parliament address.

Monitoring watchdogs report a different reality. The Central Agency for Public Mobilisation and Statistics recently said that poverty levels in Egypt have undergone the biggest rise in the past 19 years.

In Egypt, 32.5 per cent of people live below the poverty line. 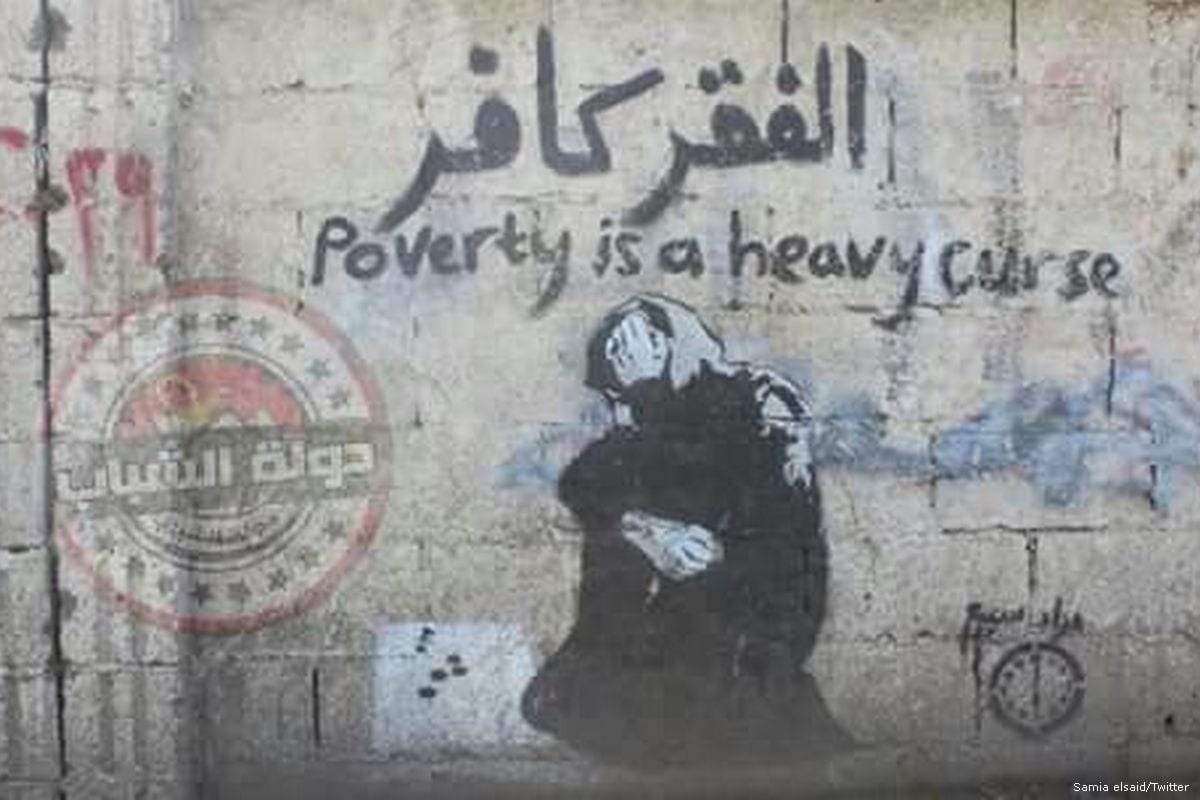 Egyptians have suffered under a series of austerity measures that have been rolled out across the country according to conditions set by a 2016 IMF loan. Under this programme the price of petrol has been raised four times.

At the same time as offering concessions to the people the government has embarked on its worst crackdown since Sisi's rise to power. They have arrested some 3,000 people including over 100 children, stopping many at checkpoints and demanding to see their social media accounts on their phones.

Detainees have been accused of aiding a terror organisation and spreading false information on social media.

Despite this, Prime Minister Mostafa Madbouly said that Egyptian security forces contained the protests in a "legal and professional way" and stressed that "while moving to contain this security forces were keen not to commit any violations."