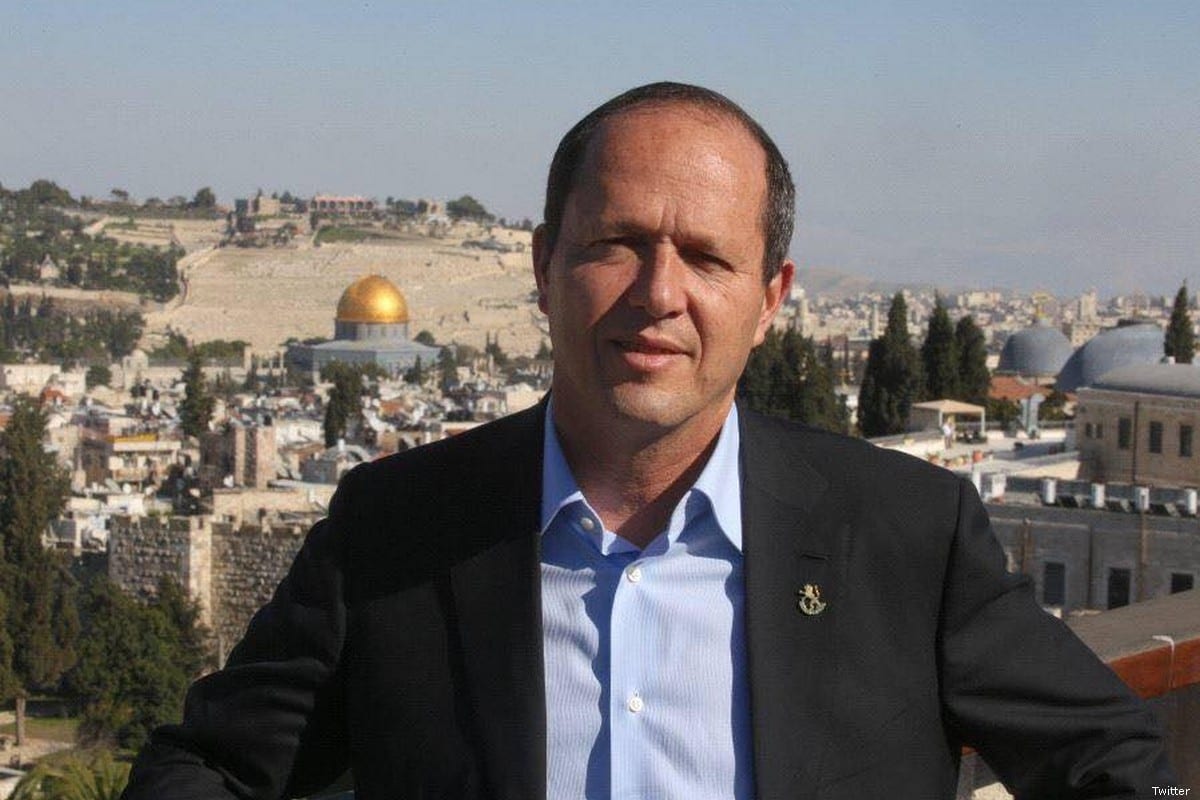 Former Jerusalem Mayor Nir Barkat has declared that he sees himself as the best successor to Benjamin Netanyahu as Likud's leader.

Speaking to Ynet, Barkat "for the first time declared himself as the heir to the Likud leadership when Benjamin Netanyahu ends his political life, and intends to run for prime minister as party leader."

"The day the Netanyahu era ends, I will present myself as a candidate for the leadership of the party and the premiership," Barkat declared.

The former mayor believes he is well placed to beat Gideon Sa'ar, the current favourite to succeed Netanyahu.

"I'm an international man, I'm great at doing business," Barkat told Ynet. "I'm very close with the Americans and the wider world in general. Knowing how to talk with world leaders, the same way Netanyahu does today is a tough challenge."

READ: A look at the legal trouble facing Israel's Netanyahu

Asked how this is different from Sa'ar, or another senior Likud official Israel Katz, Barkat replied: "What businesses have they run? What worldly wealth have they made? With all due respect, I don't think that they or anyone else at the head of the party have the advantage of business-like thinking."

Despite his ambitions, Barkat is unwavering in his support for current leader Netanyahu.

"The anti-Netanyahu camp is trying to convince the people of Israel that all of their problems are because of Netanyahu and he should be sent packing," he said.

"I vehemently reject this attempt to decide who should lead the ruling party. The Likud constituents have a healthy DNA that allows them to support their leader," adding: "By law, until found guilty, Netanyahu can remain prime minister. It is a moral action to support Netanyahu."

Barkat affirmed that he "would never run against Netanyahu, no matter the cost. I hope he remains in power for a long time. In due time, when he decides to retire, I will be the next prime minister."

READ: Netanyahu's political and personal reputation is in shreds