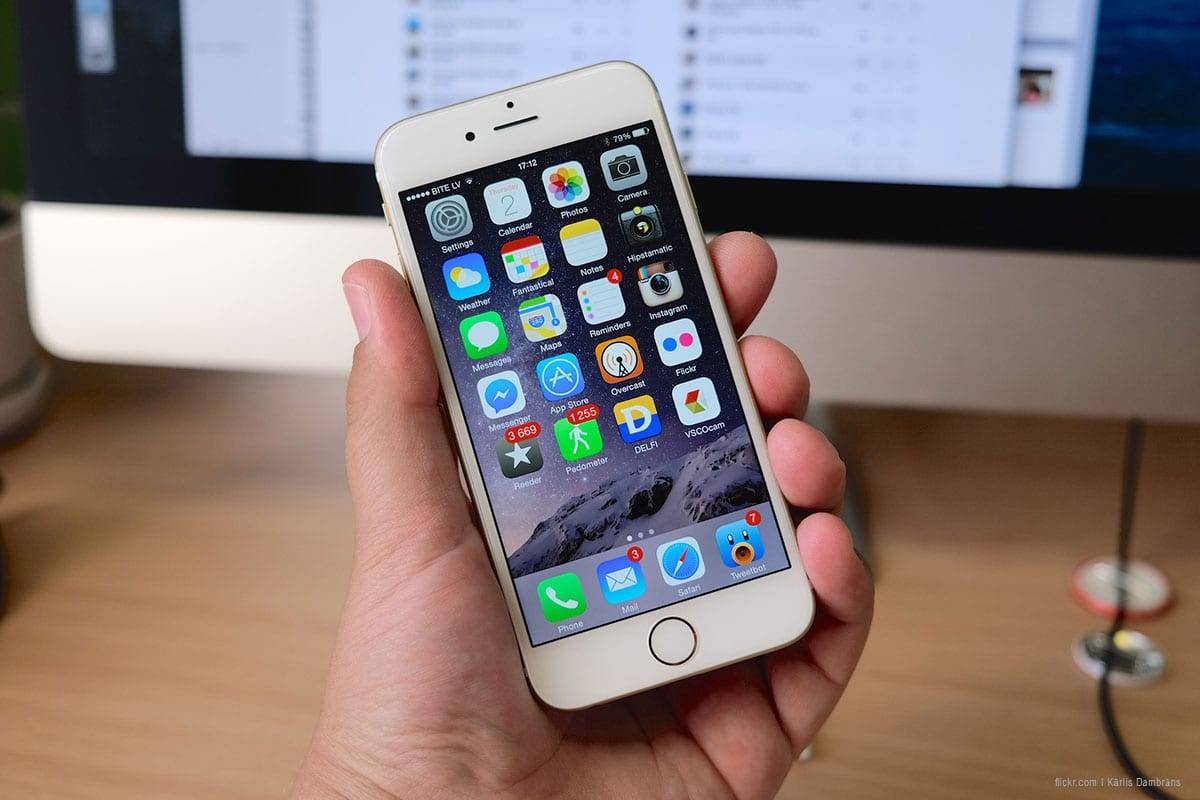 An Egyptian network engineer yesterday revealed that the state-owned telecom company, WE Egypt, was spying on its customers for the government.

"I have discovered a new loophole, which WE is using to monitor its customer accounts," the engineer said in footage on Twitter.

The telecoms company, he explained, was gathering "users data through their online browsing activity", warning that all WE customers' "personal data, including personal passwords and correspondences of were at risk".

This was happening even when a user was logging into a government website.

This is the latest in a number of breaches of privacy in Egypt since President Abdel Fattah Al-Sisi came to power in a military coup in 2013.

These included the blocking on hundreds of websites, banning Egyptians from gathering and protesting and policing social media use.