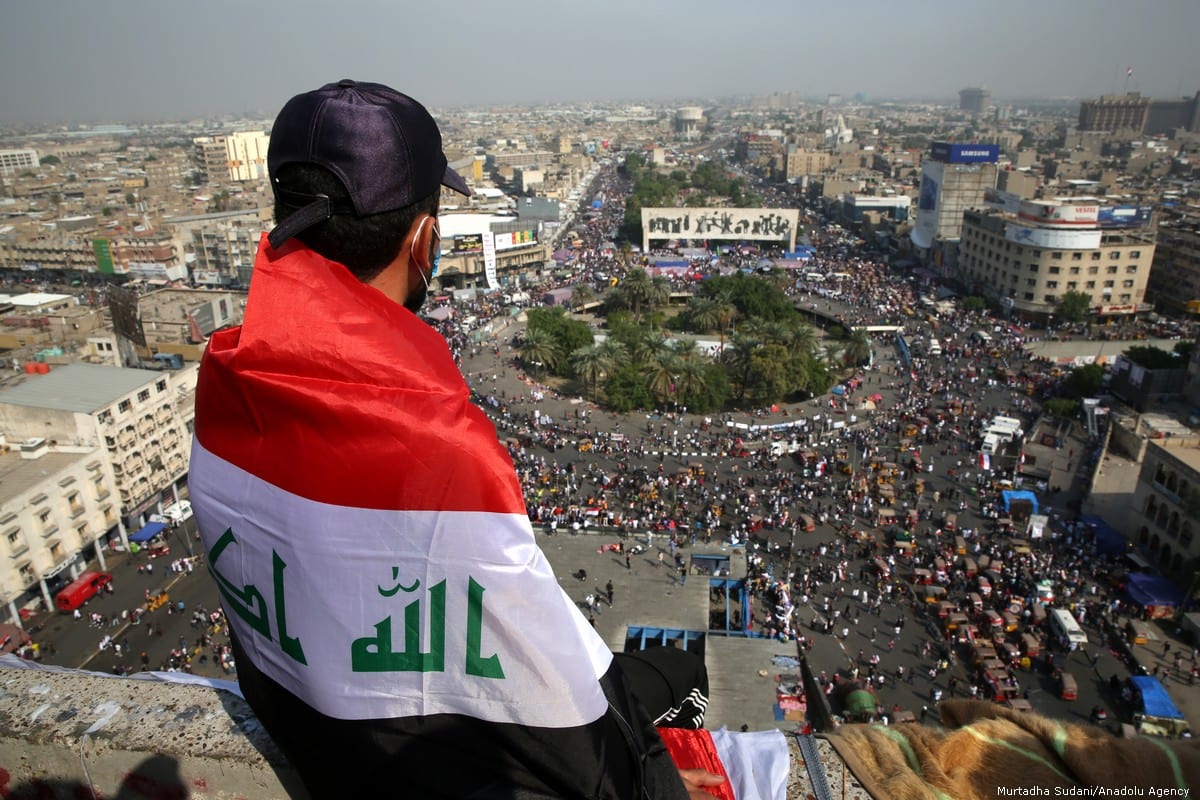 The source said that hundreds of protesters prevented oil trucks from entering or exiting the facility.

Diwaniya province is among a number of areas which have witnessed anti-government protests over the past month.

On Monday, demonstrators blocked a majority of government institutions in Diwaniyah and prevented employees from going to work.

Meanwhile, in the southern province of Basra, witnesses said "angry protesters have attacked the Navy headquarters in the Gulf port of Umm Qasr, in an attempt to release the detained protesters."

The witnesses added that scores of protesters in the port of Umm Qasr tried to storm the headquarters of the Marine Corps Regiment to free detained demonstrators.

According to witnesses; Iraqi security forces fired live ammunition at the protesters wounding at least three of them.

The Iraqi government says the continued closure of energy facilities and ports in the country has led to billions of dollars in financial losses.

According to rights groups, more than 250 protesters have been killed since anti-government protests erupted in Iraq on 25 October.