US vows to continue effort as anti-Daesh group meets 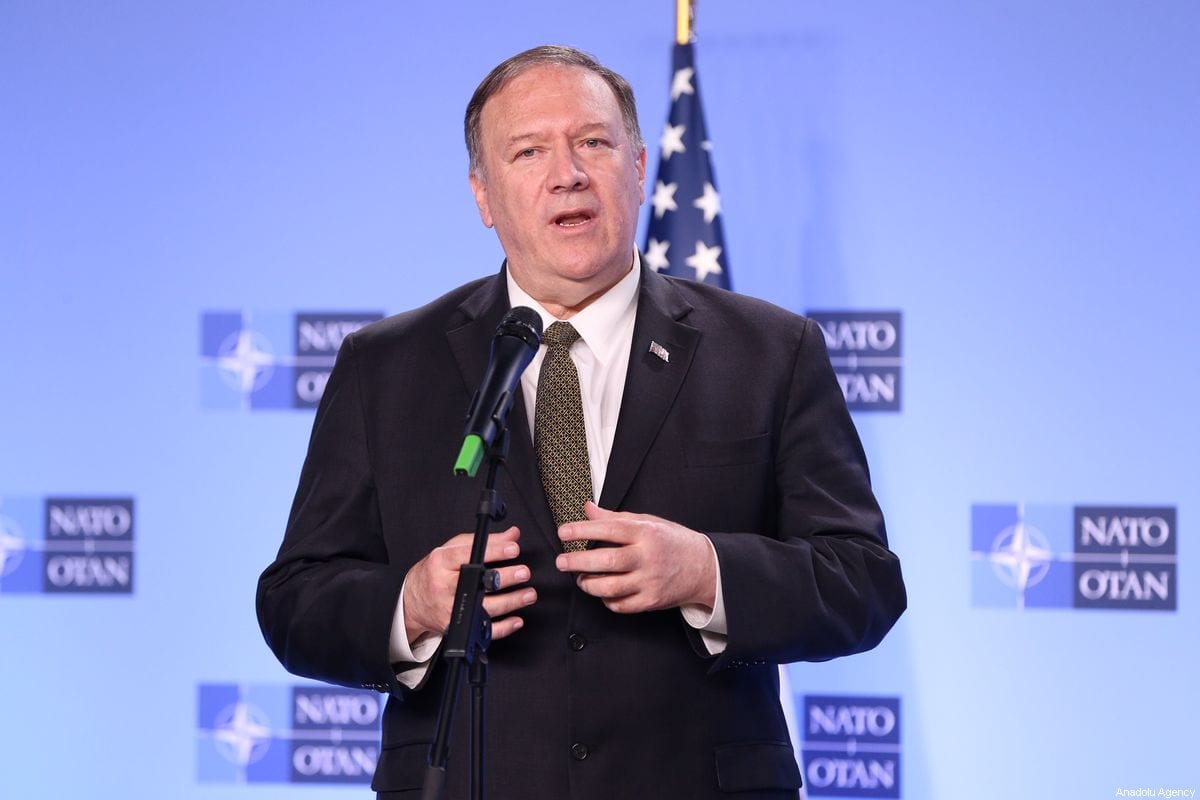 The US on Thursday vowed to continue leading the anti-Daesh coalition on its "essential security effort" while acknowledging significant milestones the multinational body has accomplished, Anadolu Agency reports.

Addressing a meeting of the coalition's foreign ministers, Secretary of State Mike Pompeo said all partner nations "should all be very proud" of the elimination of the terror group's territorial presence, but warned that the coalition must remain vigilant "to ensure ISIS cannot gain new footholds."

That includes stabilizing liberated areas and ensuring the delivery of humanitarian aid, he said.

"American leadership continues on each of these missions today," he said. "This is not our story alone. This coalition, the group assembled here today, has been one of the most successful multilateral undertakings of the century."

The international coalition counts 81 partner nations, including the whole of NATO.

READ: Trump says US has 'eye on' Baghdadi's third-in-command

Jens Stoltenberg, the trans-Atlantic alliance's top official, hailed the killing of former Daesh/ISIS leader Abu Bakr al-Baghdadi as a "milestone in our efforts against international terrorism," but cautioned that the fight is not yet complete.

"ISIS is still a threat," he said, making special mention of the situation in northern Syria where he acknowledged differences between NATO allies.

"But at the same time we agree on the need to safeguard the gains that were made against our common enemy ISIS, and to support UN efforts to achieve a sustainable political solution,"he added.

Turkish Foreign Minister Mevlut Cavusoglu is expected to address the international meeting Thursday morning. The remarks will be closed to the press.

The meetings will conclude with a press briefing by US special envoy, James Jeffrey, and Nathan Sales, the State Department's counterterrorism coordinator, early in the afternoon.