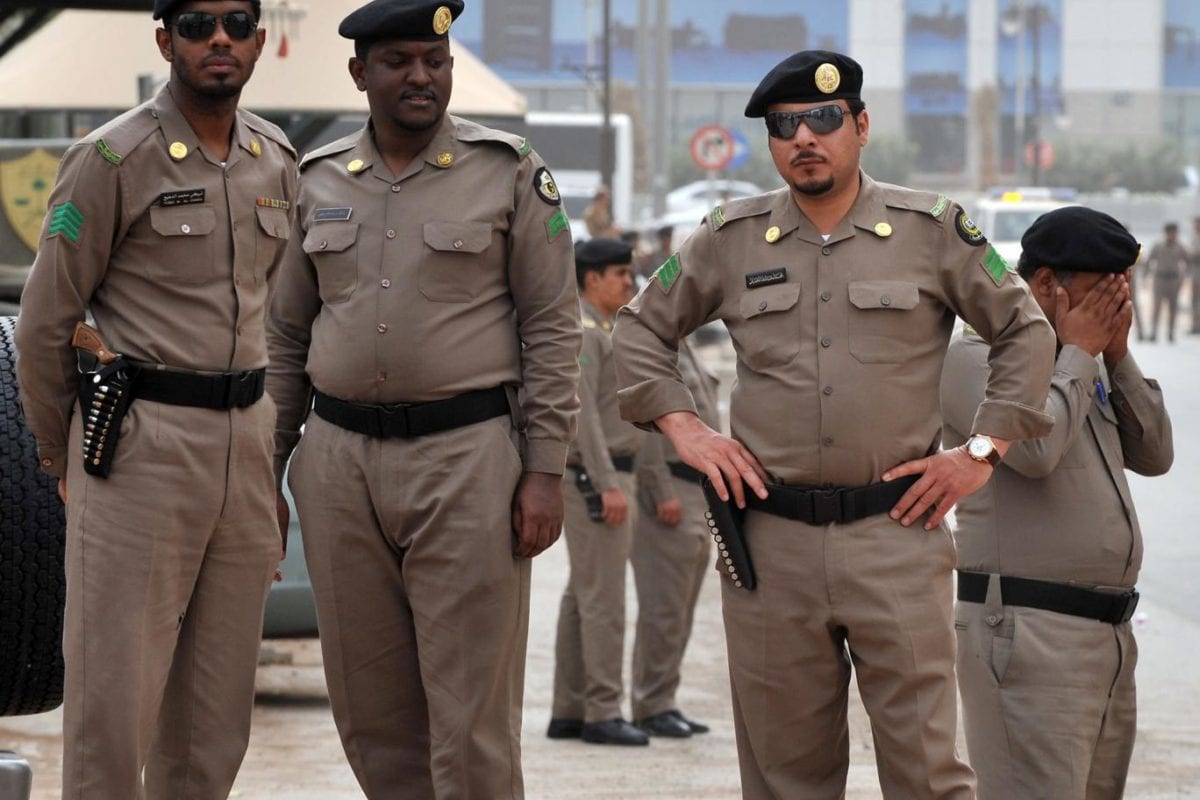 The new wave of detentions came as the kingdom assumes the presidency of the Group of 20 countries amid sustained Western criticism of its human rights record following last year's killing of prominent journalist Jamal Khashoggi by Saudi agents.

The detainees were questioned on suspicion of receiving funds from foreign countries and coordinating with hostile organisations, the official told Reuters without providing more details or evidence.

None of them have been indicted but the case remains open and charges could still be laid, added the official who spoke on condition of anonymity.

The reason remains unclear as the people are not considered frontline activists, though some had written previously about the 2011 Arab Spring uprisings.

Sources, including London-based Saudi rights group ALQST, said last week that around 10 people, mostly writers and intellectuals, had been taken from their homes by plainclothes police. As of Sunday, the sources had not confirmed everyone's release.

Activists have decried the detentions as the latest wave in a crackdown on dissent which gathered pace in September 2017 with the arrests of prominent Islamist clerics, some of whom could now face the death penalty.

An anti-corruption campaign two months later netted top businessmen and senior officials, several of which have not been heard from since.

In mid-2018, around a dozen women's rights activists who had called for ending a ban on women driving were arrested just as Riyadh lifted it.

READ: Saudi threatens to detain Ouda's son next to his father

The public prosecutor has said some of them were suspected of harming Saudi interests and offering support to hostile elements abroad. Crown Prince Mohammed bin Salman has accused them of working for Qatari and Iranian intelligence.

This April, eight people, including two US citizens, who had supported the detained women were also arrested.

Amnesty International has called on G20 leaders to pressure Riyadh to safeguard freedoms: "How can a country with such an appalling human rights record at home ensure respect for human rights in such an important international process?"

Public protests, political parties and labour unions are banned in Saudi Arabia, where the media are controlled and criticism of the royal family can lead to prison.

The crown prince's reputation in the West has been tarnished by Khashoggi's killing and the devastating Yemen war.