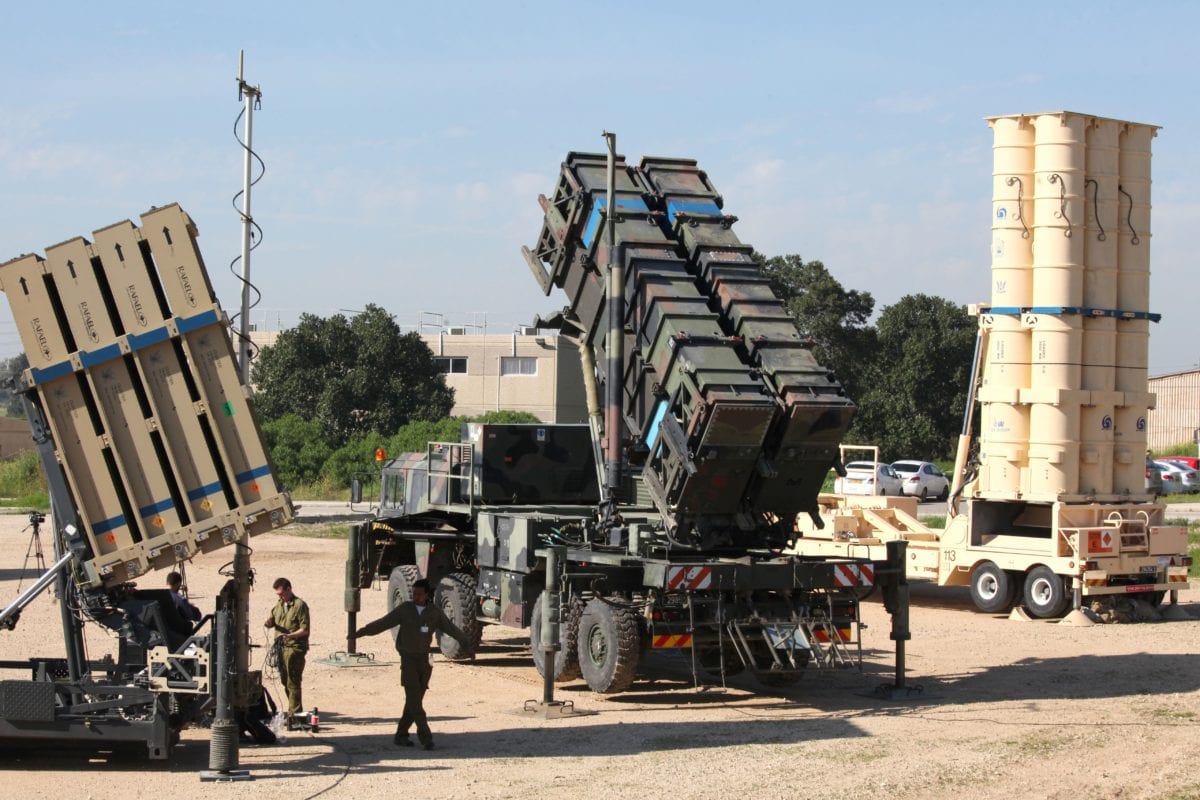 The Israeli government yesterday signed a deal with the Czech Republic to sell radar systems used in the Iron Dome missile defence system.

The deal, inked by the two country's respective defence ministries, is worth an estimated $125 million, reported AFP, with delivery set for 2021-2023.

According to the report, "the radars will be integrated into the Czech air defence system which will use Prague's own rocket launchers."

In addition, the radars "will be interoperable with Czech and NATO command and control systems."

Czech Defence Minister Lubomir Metnar described the acquisition as one his government's "key modernisation projects" for the country's armed forces.

READ: Germany among 13 countries who switch their vote at UN in favour of Israel

He added that the deal would help start "the process of ending our dependence on obsolete Russian machinery and at the same time acquire modern and battle-tested systems from a long-term strategic partner."

Under Prime Minister Benjamin Netanyahu, Israel has pursued closer relationships with a number of eastern European countries, including governments led or influenced by hard-right nationalists.

Netanyahu sees such ties as a counterbalance to the approach taken by other European countries to the Palestinian issue, creating divisions within the European Union over policy and statements.

As stated by AFP, "the Iron Dome system was developed by Israel's Rafael Advanced Defence Systems, with American funding", and is "designed to intercept rockets and artillery shells fired from a range of four to 70 kilometres". The Israeli air force has operated it since 2011.