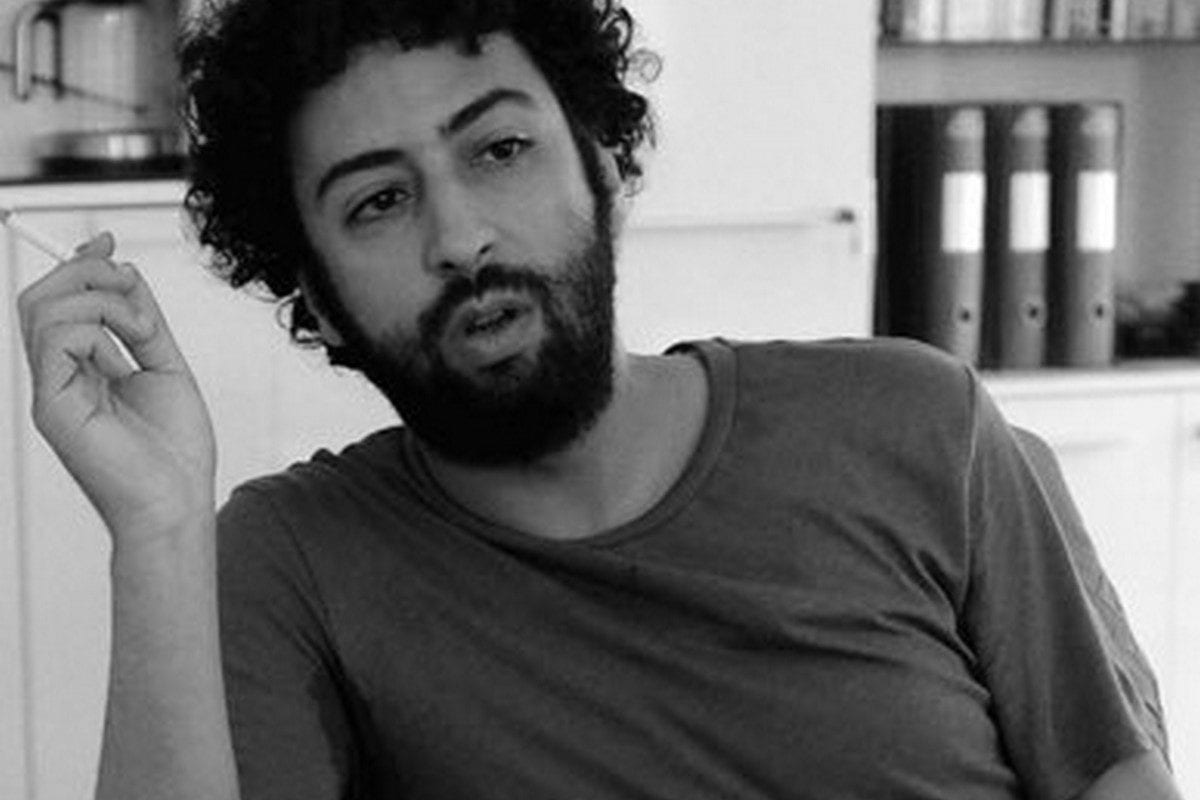 Moroccan authorities yesterday arrested journalist Omar Radi on charges of insulting the judiciary after he criticised the rulings issued against activists of the Hirak Rif movement.

Reports said police summoned Radi on Wednesday to be interrogated at the headquarters of the National Police Department in Casablanca.

He was then referred to the Public Prosecution to be summoned for further investigation concerning the content of a Facebook post criticising sentences issued against the activists which he posted in April.

Radi writes in the French press and is a member of Joudhour association, which was banned months ago after addressing the king's management of national affairs.

Morocco is witnessing a campaign of harassment against journalists and civil society activists. Journalists including Hamid El Mahdaoui and Toufik Bouachrine have been arrested and imprisoned. Authorities also arrested rapper Simo Gnawi for "insulting the police".

Reporters Without Borders classified Morocco 135 in its 2019 report. The organisation criticised using the judiciary to exert pressure on Moroccan journalists and ban work visas for foreign press agencies.