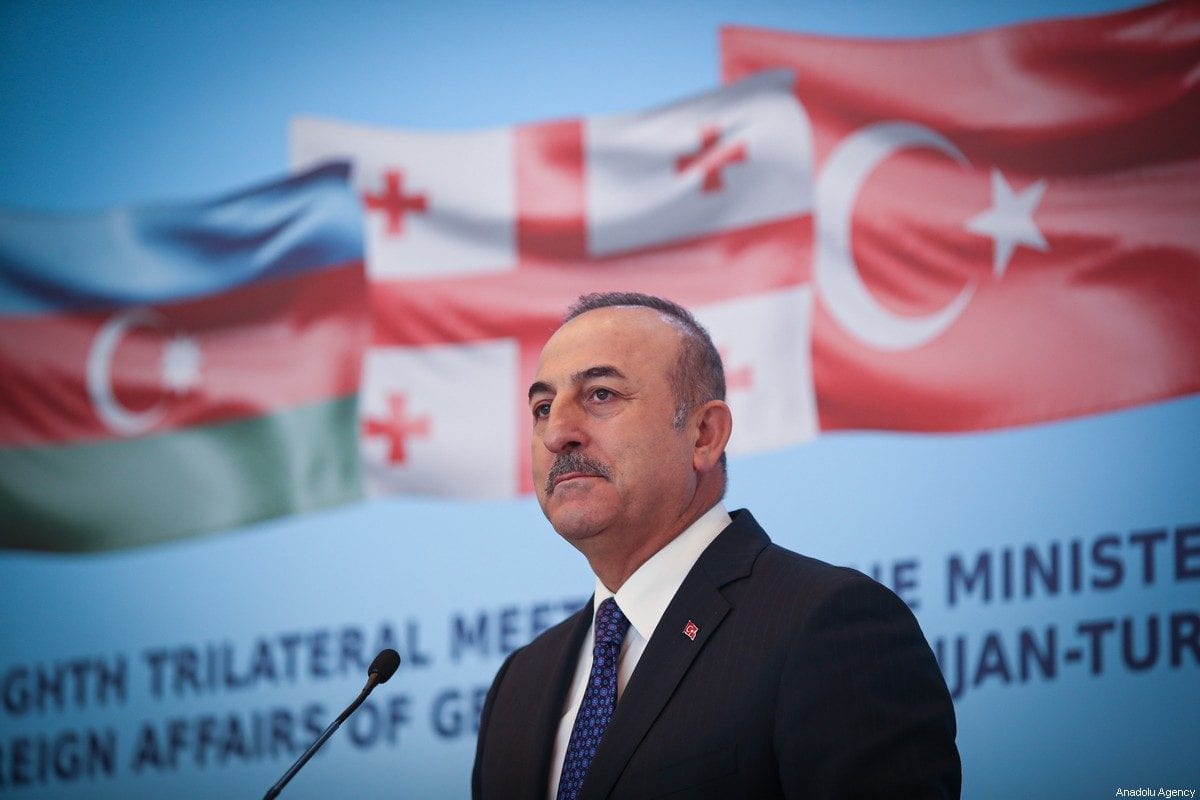 Libyan foreign minister called his Turkish counterpart and thanked him for a motion that passed in the Turkish parliament on Thursday, Anadolu Agency reports.

According to diplomatic sources, Mohamed Taher Siala thanked to Mevlut Cavusoglu for the ratification of a motion which authorizes the Turkish government on sending troops to Libya.

"Libyan motion is important to protect our interests as well as the region's peace and stability," Cavusoglu said.

The Turkish parliament on Thursday ratified a motion authorizing the government on sending troops to Libya.

A total of 509 lawmakers attended the ballot in the 600 seats parliament, with 325 lawmakers voting in favor of the motion, while 184 lawmakers rejecting it.