Sweden to maintain troops in Iraq 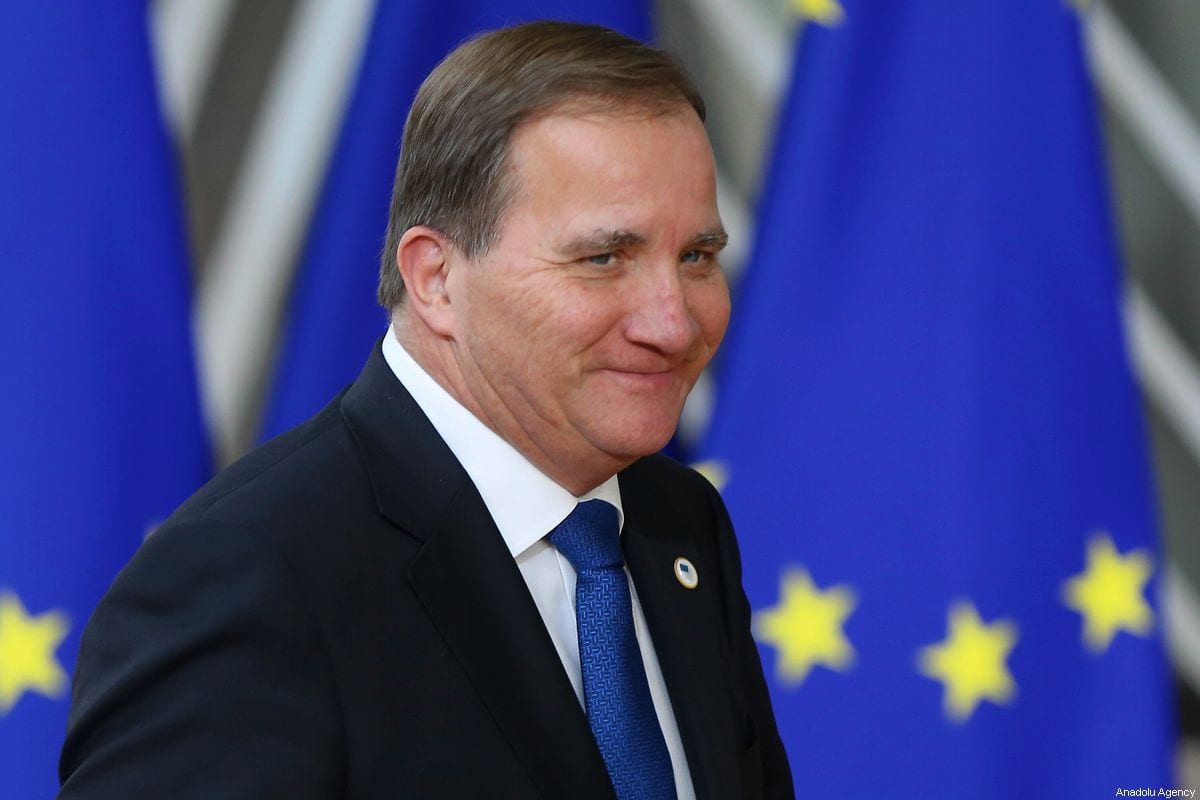 The Swedish Ministry of Defence announced yesterday that it will keep  its military forces in Iraq until further notice.

The ministry stressed that there was no intention to withdraw the forces at the present time, Anadolu reported.

The announcement came after the Iraqi parliament on Sunday passed a resolution calling for the government to expel foreign forces from the country following the assassination of Commander of the Iranian Quds Force Qassem Soleimani in a US drone attack near Baghdad airport.

Swedish Prime Minister Stefan Lofven said on Facebook that his government is following up on the developments in Iraq while awaiting official contacts with officials there to fully understand parliament's decision.

PM: Iran's Soleimani was in Iraq to discuss relations with Saudi

Two days ago, Sweden announced the suspension of its military forces' mission in Iraq, which includes about 70 soldiers stationed at a US military base north of Baghdad. The Swedish troops conduct training activities for Iraqi forces within the international coalition to combat Daesh.

Meanwhile, Swedish Foreign Minister Ann Linde advised Swedish citizens not to travel to Iraq and the Middle East describing the current conditions there as "very serious". The Swedish embassy in Tehran also advised its citizens to take caution and not to attend public gatherings.

Germany announced today that it is withdrawing some of its soldiers from Iraq and temporarily transferring them to Jordan and Kuwait due to the tensions in the region.