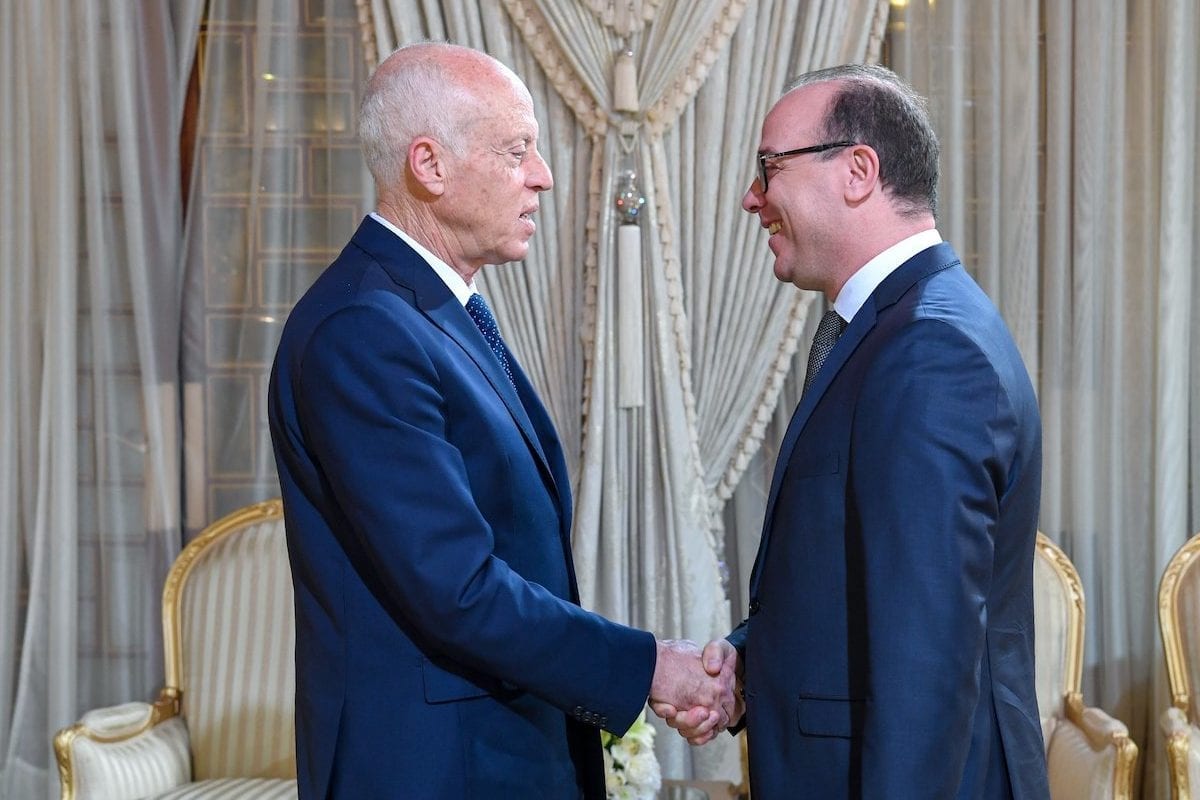 This came in a press conference held by Fakhfakh in Carthage, where he indicated that ten parties expressed their willingness to participate in the government that will be formed.

Fakhfakh also stressed that the priorities of his government focus on clearing the political climate, completing constitutional institutions, combating corruption as well as good governance.

Fakhfakh pointed out that he will start the preparation of the government formation next week.

He explained that his project: "Is aimed at building Tunisia and not only forming a government."