Ennahda Shura Council: 'We will prepare for early elections' 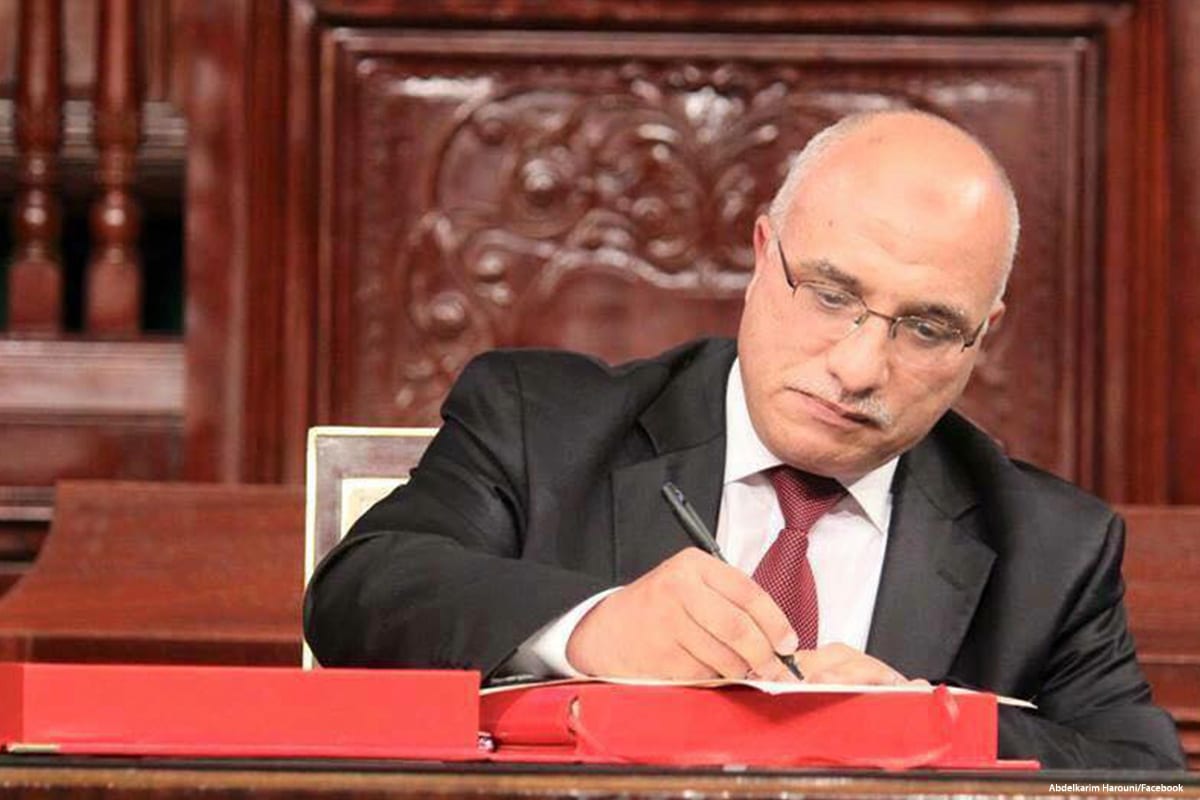 Head of Ennahda Shura Council, Abdelkarim Harouni, said that the movement is preparing for early legislative elections in case its proposal fails to foster the formation of a broad national unity government.

In an interview with the Anadolu Agency, to be published on Friday, Harouni explained that Ennahda (54 deputies / 217) is preparing for early legislative elections in light of the insistence of the Prime Minister-designate, Elyes Fakhfakh, on rejecting a government of national unity demanded by the Movement.

Harouni added: "We do not want to go to early elections; however, we are not intimidated to engage in another electoral challenge."

He continued: "If we fail to form a government following a consensus with a broad parliamentary and political belt, the solution will be to hold early elections."

Harouni predicted that in the event of organising early legislative elections, Ennahda would be "the guarantor of the stability of the country and the success of the democratic transition and harmony among Tunisians."

On Wednesday, a member of the PM-designate's negotiating team said that Fakhfakh insists on excluding Heart of Tunisia party, led by Nabil Karoui, from participating in the next government.

Heart of Tunisia party held Fakhfakh, on Tuesday, fully responsible for the "stumbling" path of forming the government.

On 20 January, Tunisian President Kais Saied appointed Elyes Fakhfakh (48 years), former Finance Minister and leader of the Democratic Forum for Labour and Liberties, to form a new government within a month.

On 24 January, Fakhfakh stated in a press conference that Heart of Tunisia (38 MPs) and the Free Destourian Party (liberal, 17 MPs) would not be invited to join the coalition government, stressing that there is no democracy without real opposition.