Saudi to raise oil exports to 10.6mn barrels per day despite coronavirus crisis 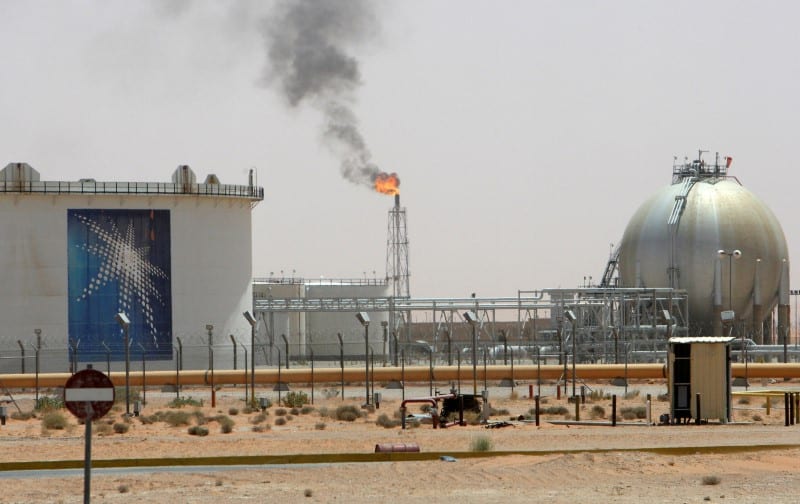 Saudi Arabia announced yesterday it will increase its crude oil exports starting from May, despite the coronavirus pandemic, a Saudi Arabia Energy Ministry official said yesterday.

This decision comes amid an escalating price war between Saudi Arabia and Russia after the coronavirus pandemic has lowered demand for oil all over the world.

Crude oil is at its lowest price since the Iraqi invasion of Kuwait in 1991.

"The kingdom plans to raise its petroleum exports by 600,000 barrels per day from May," a Saudi energy ministry official told the state-run SPA news agency, bringing its total daily exports to 10.6 million.

Saudi Arabia is the world's top oil exporter and already made a sharp increase in exports during April.

READ: Should Russia really declare an oil price war against the Middle East?