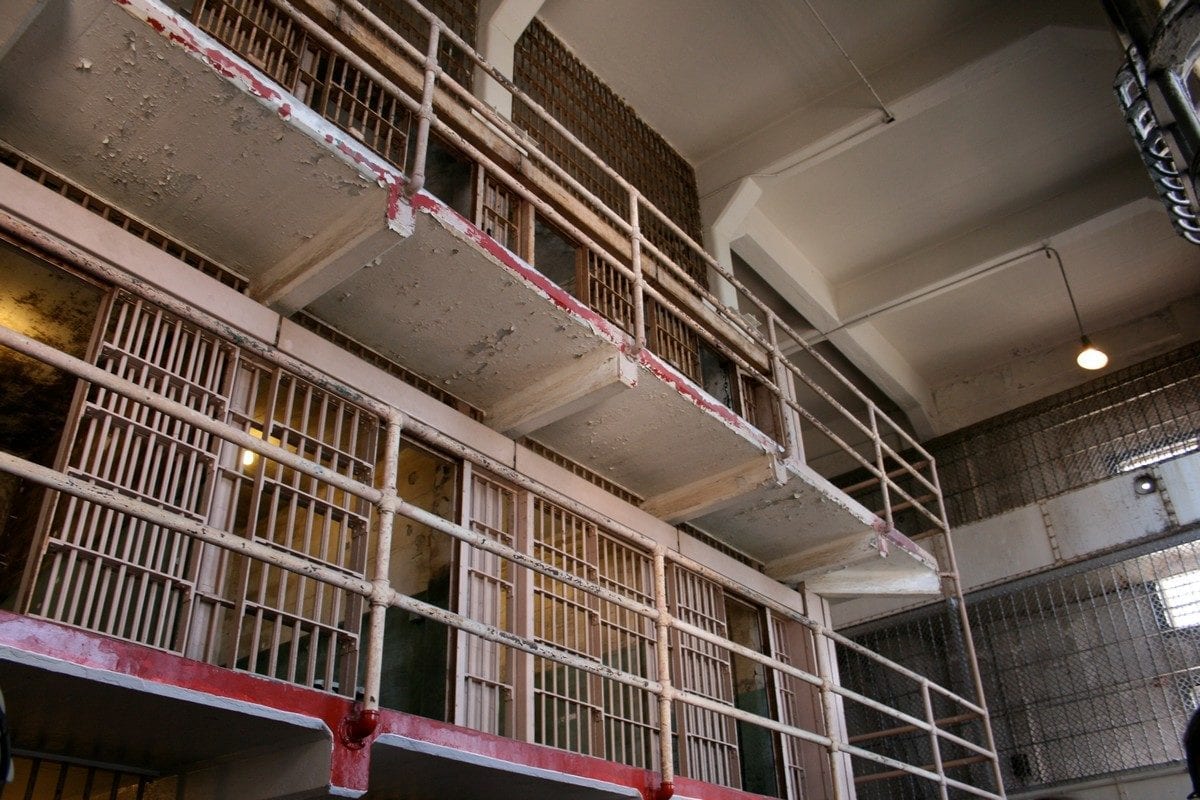 When jailed Bahraini activist Abdullah Habeeb Swar developed a bad cough that lasted several days, his 14 cell mates feared he might have contracted the coronavirus and would spread it through their overcrowded wing, Reuters reports.

They share a cell designed to sleep eight in one of three wings in Manama's Jaw prison reserved for detainees sentenced on security-related charges.

"You can imagine how scared they were," Swar told Reuters by telephone, referring to last month's coughing fits.

He is one of hundreds of opposition politicians, activists, journalists and human rights defenders sentenced in mass trials. Detained in 2019 after six years in hiding and serving a 40-year term, Swar said he was not seen by a doctor.

Western-allied Bahrain has come under pressure from human rights organisations over prison conditions including overcrowding, poor sanitation and lack of medical care.

In common with other countries in the Middle East and beyond, it has freed some prisoners considered at risk, such as pregnant women, in response to the epidemic. The country has recorded more than 800 COVID-19 cases with five deaths.

But the around 1,500 freed so far exclude individuals jailed on national security grounds.

Rights groups including Amnesty International last week jointly called Bahraini authorities to release those who "peacefully exercised their rights to freedom of expression", especially elderly prisoners or those with existing health conditions.

"The authorities don't like to be seen to bend to political pressure," said Marc Owen Jones of the Institute of Arab and Islamic Studies at the University of Exeter.

Mass trials became commonplace in Bahrain – home to the US Navy's Fifth Fleet – after a failed uprising in 2011 led by members of the Shi'ite majority. Since then, the country has seen sporadic clashes between protesters and security forces, who have been targeted by bomb attacks.