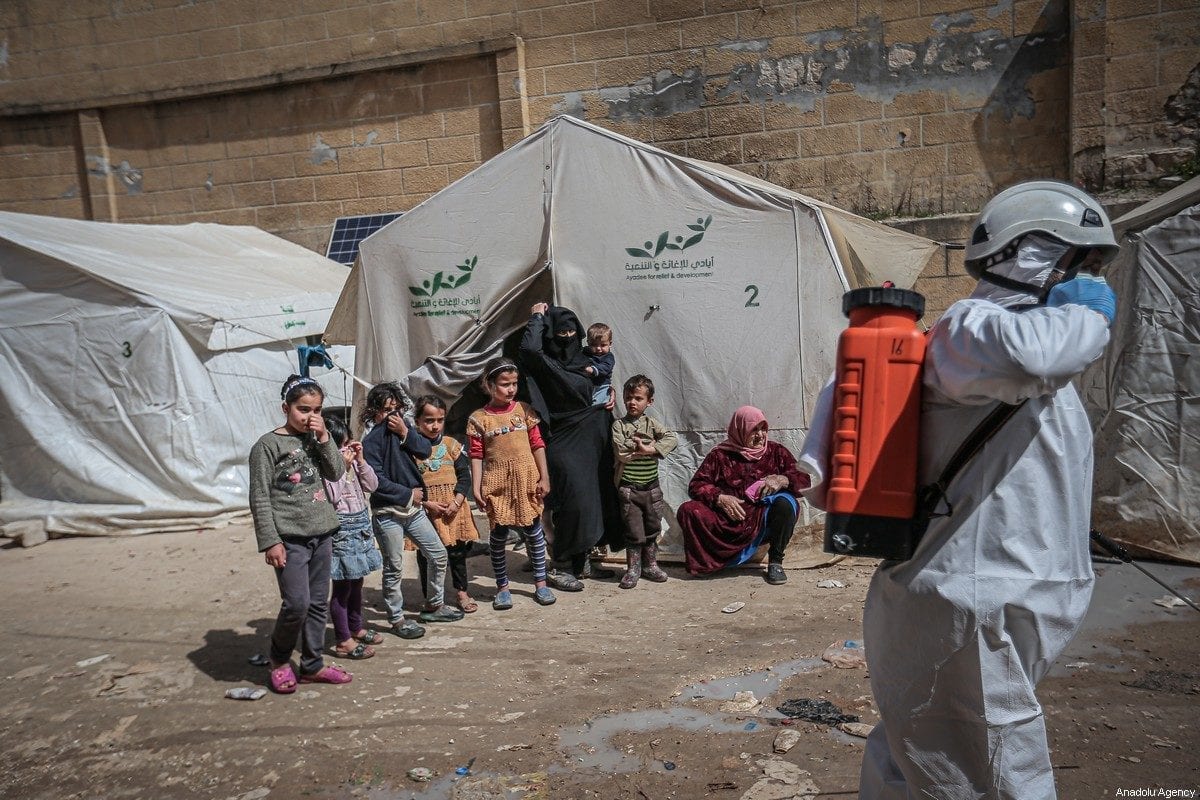 Hundreds of Iraqi writers, journalists and figures from the intelligentsia have called for the lifting of foreign sanctions and unilateral economic measures that have been imposed on Syria over the course of its ongoing nine-year civil war, citing them as a violation of human rights and international law.

According to the state-backed Syrian Arab News Agency (SANA), 376 Iraqi intellectuals released a statement to the paper yesterday which condemned "the unjust blockade that targets the Syrian people, mainly children, women and adults affect the lives of millions of Syrians who suffered a lot as a result of the fierce and unjust global war launched by the evil, oppressive and aggressive forces on  Syria."

READ: The 'Axis of Resistance' is hypocritical, not 'anti-imperialist'

They added that the imposition of the sanctions "contradicts the most basic morality and human norms in a world chanting human rights, justice, equality and freedom, and other false slogans that are not based on reality." The statement continued by stating that the sanctions hurt the Syrian people and population the most, and that they have the right to live in peace like those of other nations.

When popular protests by Syrian civilians demanding their rights erupted in 2011, the regime of President Bashar Al-Assad conducted a brutal crackdown which included the mass arrest, torture, sexual assault and shooting of demonstrators and those suspected to be involved. Throughout the nine years of the conflict that followed, a number of entities such as the United States, Britain, the European Union, and the United Nations have imposed economic and military sanctions on the Assad regime and figures within Assad's circle and affiliates.

READ: The Arab states need to be completely honest about coronavirus

There has been an increase of calls to lift sanctions imposed on Syria in recent months due to the spread of the coronavirus pandemic. Last month, Syria reported its first official case of the virus and its first death.

Other countries allied to Syria – namely Iran, Venezuela, and North Korea – have also called for international sanctions to be lifted from them in order to be able to access more medical supplies and stabilise their economies during the crisis.