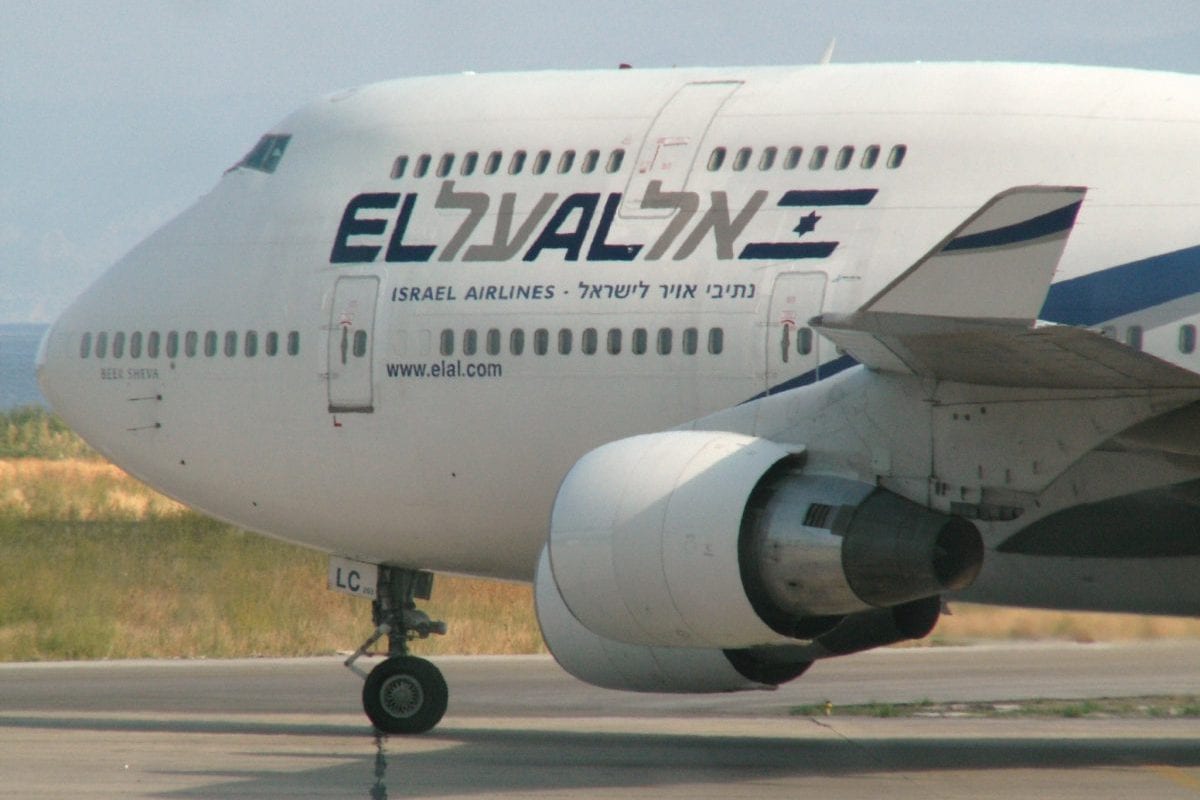 Morocco has prevented a joint Israeli-Emirati plan to evacuate Jews holding Israeli citizenship from leaving, on the pretext of the spread of the coronavirus, Israeli Army Radio reported on Thursday.

According to the radio station, Morocco initially agreed to evacuate its Jews to Israel, but the United Arab Emirates (UAE) later contacted Israel to evacuate them on a plane with Emirati citizens, which Israel agreed on.

However, Morocco thwarted the plan because it was not informed about the details.

The Israelis were planned to land in the country during the Passover holiday, which ended on Wednesday.

READ: Israel refuses to export ventilators to the UK

Israel has faced difficulty transporting Moroccan Jews to it directly, because El Al Israel Airlines are prohibited from entering Morocco, but the UAE initiated contact with Israel to offer to transport them on its airplane.

Since the beginning of the month, the Israeli Ministry of Foreign Affairs has been seeking to bring dozens of Moroccan Jews to the country, under the pretext of the spread of the coronavirus in Morocco, according to Israeli newspaper Israel Hayom.

According to the newspaper, Moroccan Jews hold Israeli citizenship, in addition to their Moroccan nationality.

Around 2,000 – 2,500 Jews live in Morocco, according to the 2006 census. Most of them live in Casablanca, and other small groups live in Rabat, Agadir, Marrakech, Meknes and Fes.