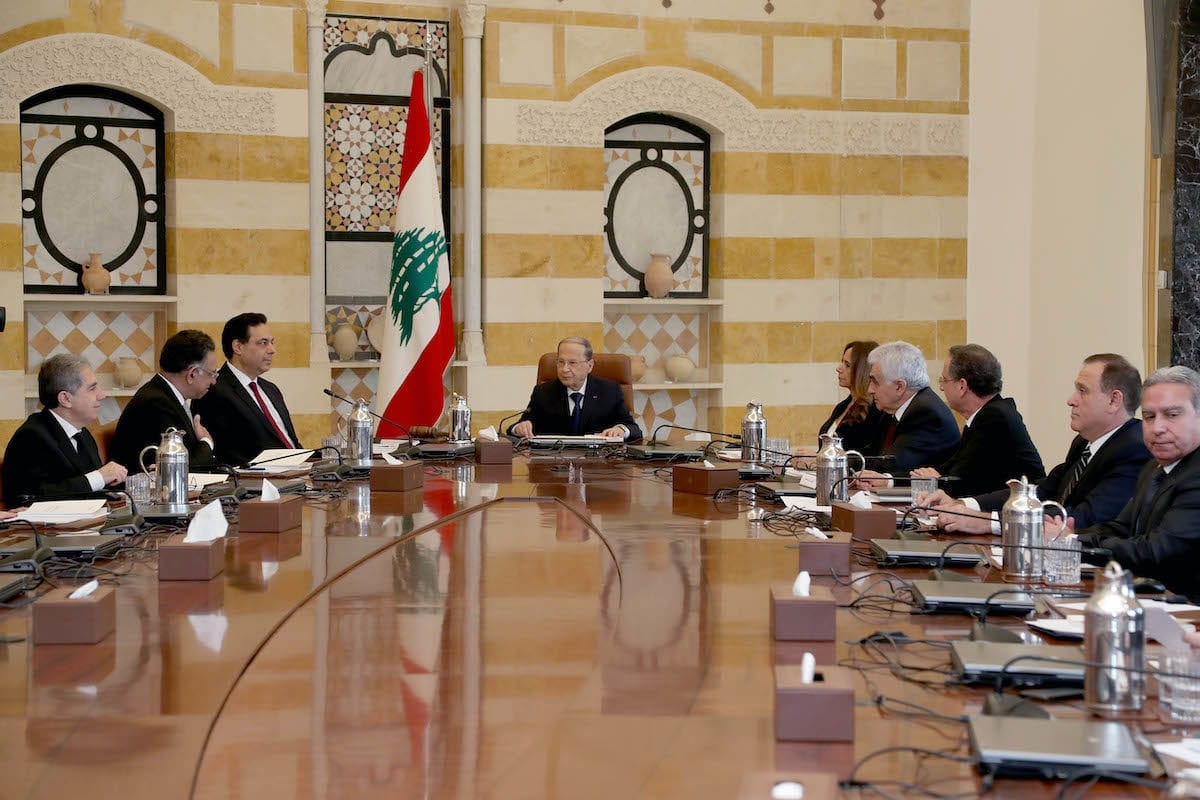 The Lebanese government yesterday approved an economic rescue plan prepared by Prime Minister Hassan Diab in a bid to save the country from the worst economic crisis in its history.

The Lebanese presidency said on Twitter that the cabinet has unanimously approved the economic plan, after making minor amendments to the proposal.

Diab said it will be used to apply for loans from the International Monetary Fund (IMF) that could save the deteriorating economy.

Meanwhile, President Michel Aoun said it was a "historic day" for Lebanon, adding "it is the first time the government approves an economic strategy after the country was almost driven to ruin because of the lack of planning.

The economic crisis in Lebanon, which has been escalating since October 2019, weakened citizens' confidence in the local currency, which recorded sharp declines against the dollar.