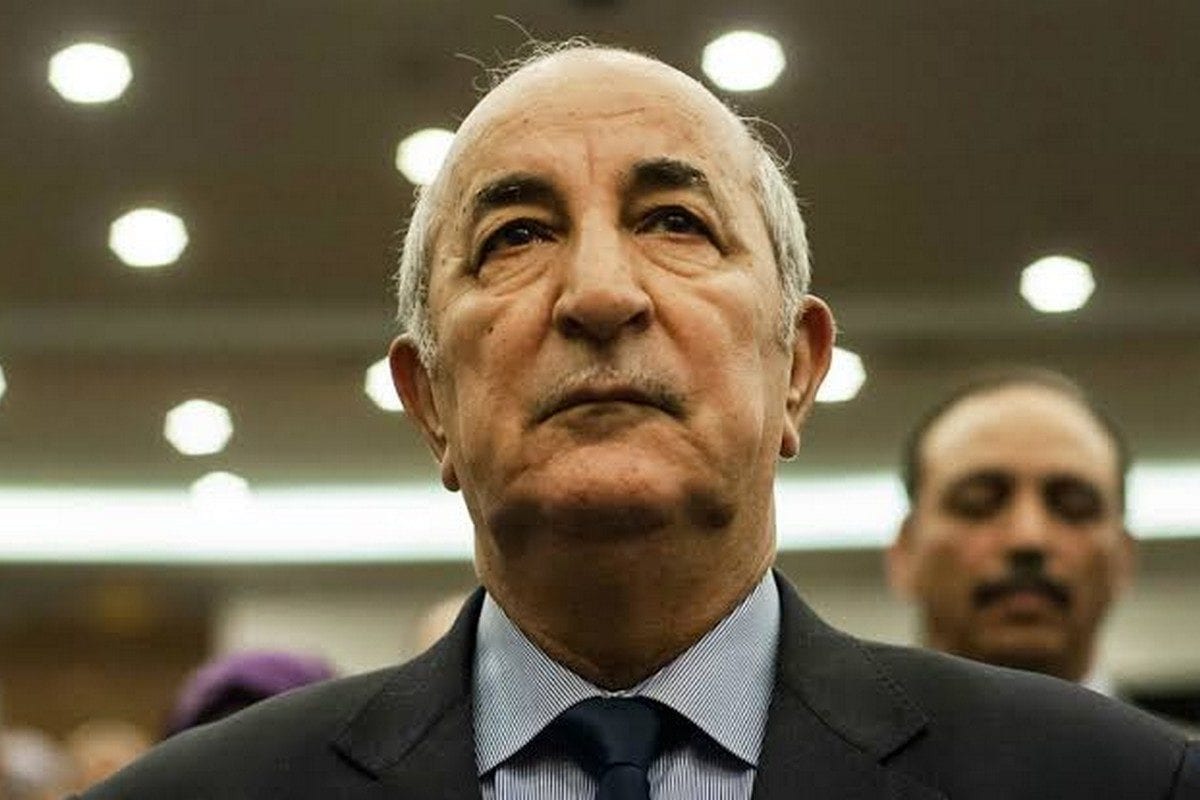 Algerian President Abdelmajid Tebboune on Monday called for an immediate cessation of hostilities worldwide "without losing sight of the situation in occupied lands, as is the case in Palestine and the Western Sahara", angering Morocco.

"Instead of using its resources to improve the vulnerable situation of its population amid the coronavirus crisis, this neighbouring country is investing these assets to back ongoing plans to shake regional stability," he continued without explicitly mentioning Algeria.

Morocco and the Polisario Front have been fighting over the Western Sahara region since 1975. After the end of the Spanish occupation of the region, the dispute turned into an armed conflict, which was halted in 1991 with the signing of a ceasefire agreement under the auspices of the United Nations.