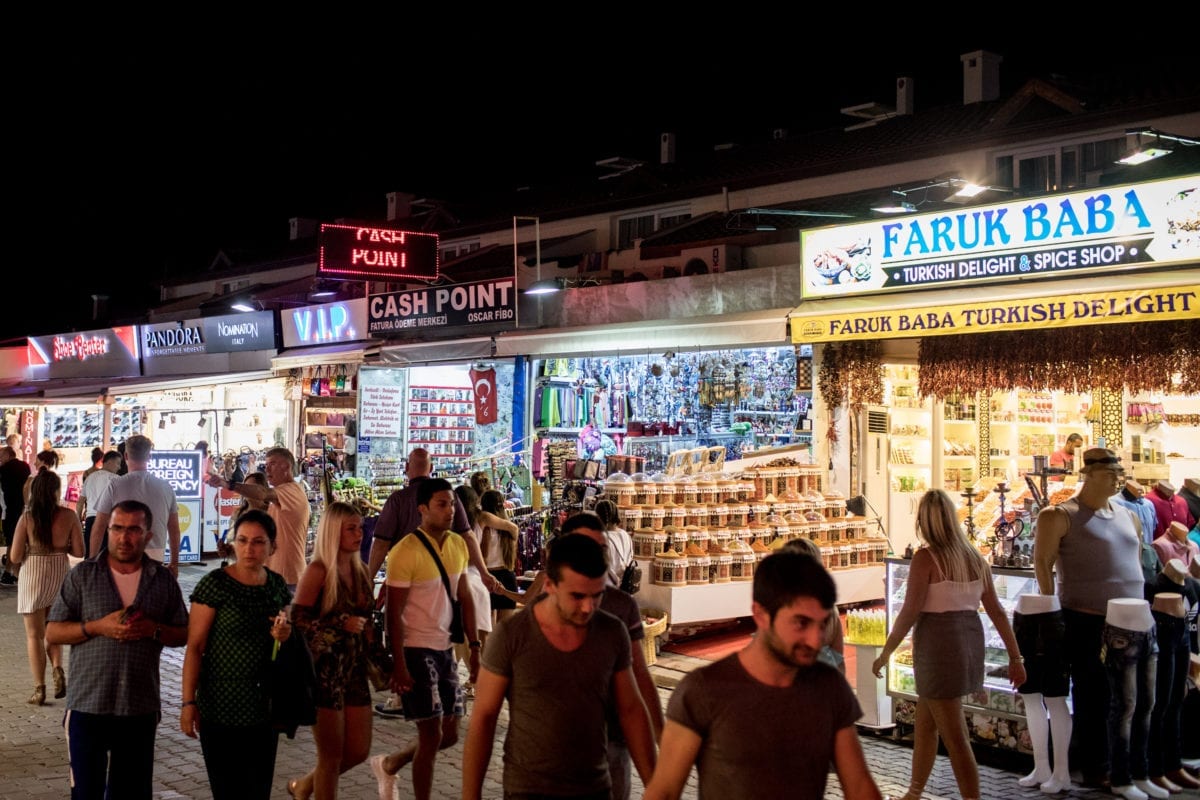 A suspected Daesh member has been arrested in Germany following a series of arson attacks on shops owned by Turkish immigrants, police announced on Sunday, Anadolu Agency reports.

Robert Kopp, police chief for the Upper Bavaria region, told a news conference that the suspect arrested late on Friday confessed that he carried out the attacks in recent weeks in the southeastern town of Waldkraiburg.

Speaking on the occasion, public prosecutor Georg Freutsmiedl said the 25-year-old claimed to be a member of the terrorist Daesh group and told prosecutors that he "hated Turks" and planned further attacks against them.

He is a German citizen with a Kurdish immigrant background, according to local media.

Since April 17, at least four shops owned by Turkish immigrants have been the target of arson attempts in Waldkraiburg, a small town near Munich.

On April 27, six people were injured at a Turkish supermarket that was set on fire.

The suspect was arrested during a ticket control at a train station about 12 kilometers (7.5 miles) east of Waldkraiburg.

Earlier, authorities suspected that neo-Nazi extremists or the PKK (considered a terrorist organisation by Turkey) could be behind the arson attacks and told the Turkish community that they were "investigating in all possible directions."

Germany has a 3 million-strong Turkish community, many of whom are second and third-generation German-born citizens whose grandparents moved to the country during the 1960s.