Hamas: The only way to release Israel captives is 'real prisoner swap' deal 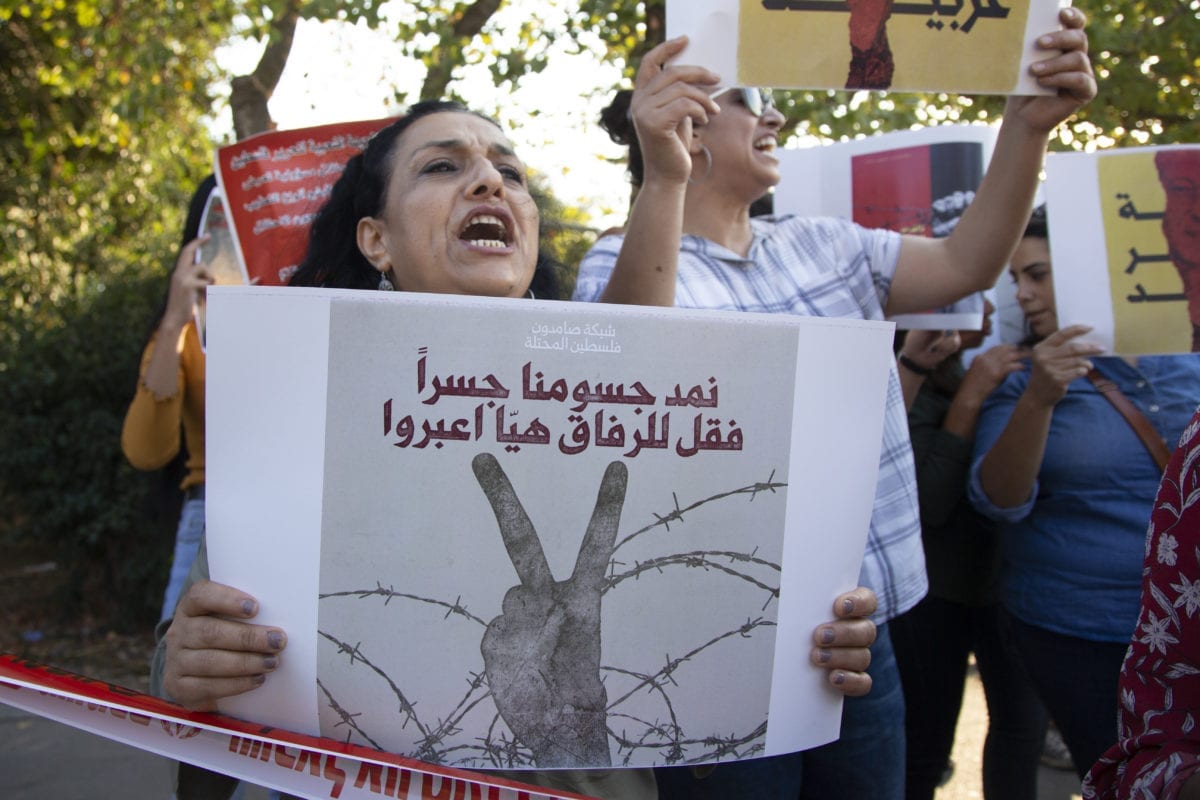 A group of Palestinians shout slogans and hold placards as they gather for a demonstration in support of Palestinian prisoners on 1 October, 2019 [Faiz Abu Rmeleh/Anadolu Agency]
May 20, 2020 at 11:51 am

Hamas said yesterday that the only way to release Israeli captives in Gaza is a "real prisoner swap".

Hamas commented on remarks made by the new Israeli Defence Minister Benny Gantz that he is committed to bringing home Israeli soldiers captured by the Palestinian resistance in Gaza.

"These are emotional remarks aimed at affecting the families of the Israeli captives," Hamas spokesman Hazim Qasim said.

"The only way to release the Israeli captives is a real prisoner swap," Qasim stressed.

He stressed that "Israeli leaders only sell illusions and mislead the Israelis by giving such statements."

Israel media reported that Gantz had spoken with the families of the Israeli prisoners of war held in Gaza.

Al-Quds Al-Araby reported earlier this week that Hamas Chief Ismail Haniyeh revealed that talks between Hamas and Israel about a potential prisoner swap had started through the Egyptian mediator. He gave no more details.