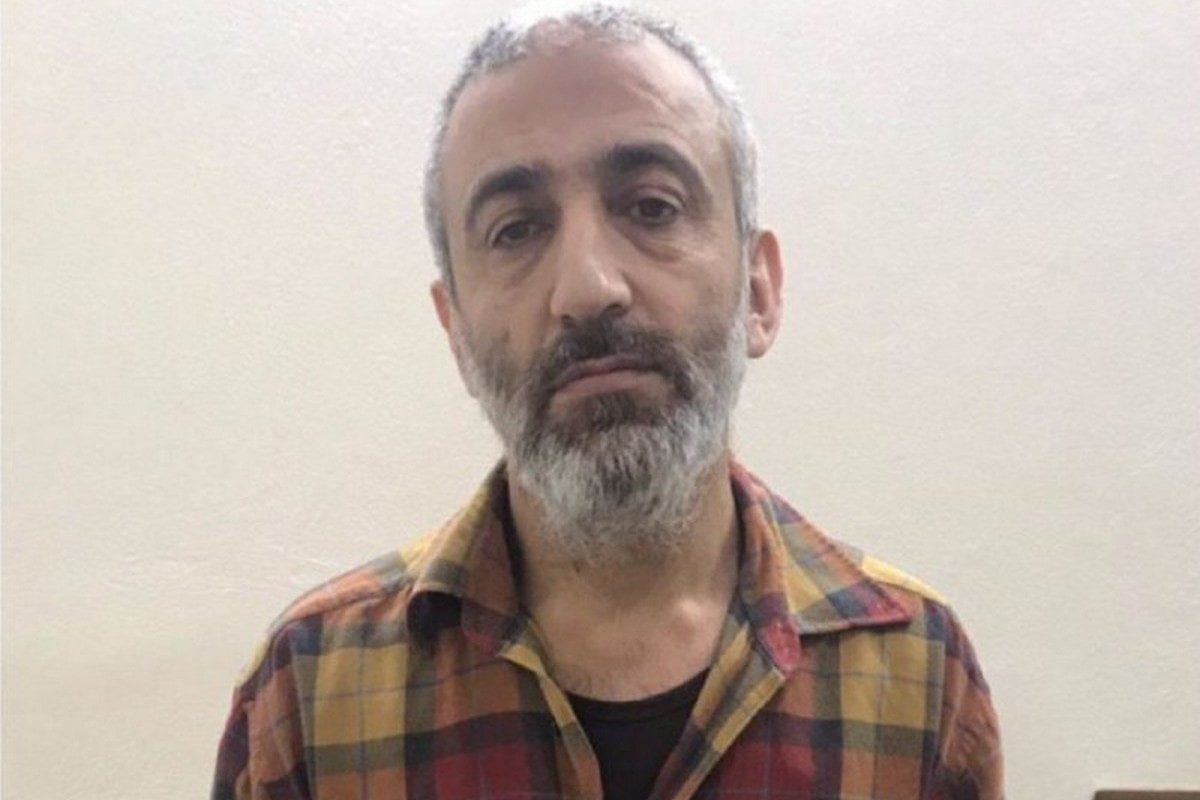 Iraqi intelligence yesterday confirmed the capture of a high ranking Daesh leader who was a potential successor to the slain former leader Abu Bakr Al-Baghdadi.

In a statement, the Iraqi Intelligence Service announced: "Today, the terrorist named Nasser Al-Qirdash, the candidate to succeed the criminal [Abu Bakr] Al-Baghdadi, the leader of Daesh in Iraq and Syria, has been arrested."

Iraqi news outlets including Al-Sumaria published the news with photos of Al-Qardash. Initial reports had incorrectly claimed that it was in fact Abu Ibrahim Al-Qurashi, Daesh's current leader who had been arrested, although this was later clarified.

𝙐𝙥𝙙𝙖𝙩𝙚: It seems that Iraqi state media royally f*cked this one up.#Iraq's National Intel Service didn't tell the media that Qardash had been captured. They just assumed and reported it.

It seems Qardash was detained in #Syria a while back & recently transferred to INIS. https://t.co/AKBAKdfGEe

READ: Daesh re-imposes itself in Iraq with mobile groups

It has also emerged that Al-Qardash is believed to have been originally captured in Syria's Deir Ez-Zor by joint Kurdish and US forces last year but only recently handed over to Iraqi authorities, which led to the inaccurate reports.

looks like the story "new IS Caliph captured in Iraq" might need some checking, as reports emerge that Abdul Nasser Qardash was captured by SDF in Baghouz Syria approx a year ago, and now handed over by US to Iraqi authorities pic.twitter.com/dNhWf2dQO5

According to Al Jazeera, Al-Qardash was appointed to the number two position within Daesh under the new leadership of Al-Quraishi, which would mean he is the highest ranking member to be taken into custody. He oversaw operations in several Syrian provinces and was involved in Daesh's final key battle in Baghuz before it fell to Kurdish forces in March last year.

The terrorist organisation's former leader Al-Baghdadi was killed during a US Special Ops raid last October in Syria's Idlib province, however doubts concerning US President Donald Trump's official narrative had been expressed by Russian officials citing no evidence of US air strikes over the province at the time.