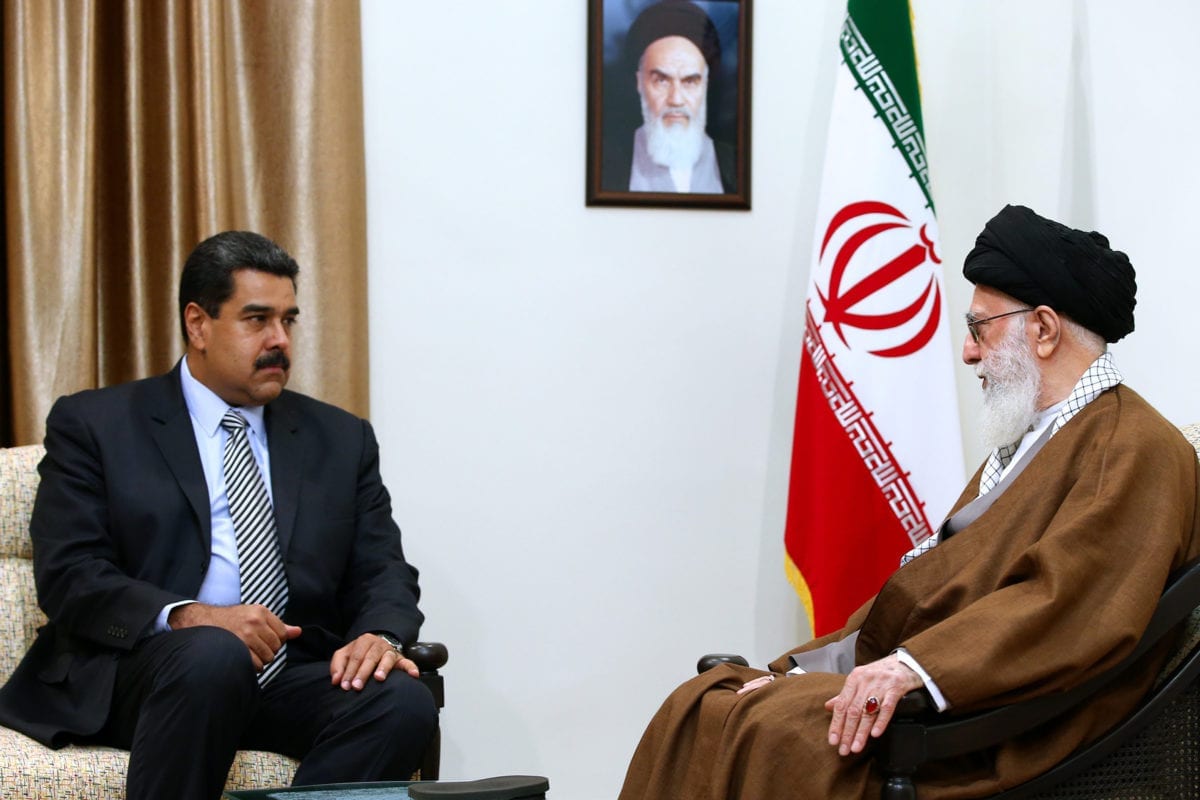 Iran has delivered medical aid to Venezuela to support its efforts to fight the coronavirus pandemic, in a sign of strengthening ties between the two countries.

The shipment, which arrived by air in the Venezuelan capital Caracas today, consisted of humanitarian aid such as test kits and medical supplies, according to the Venezuelan Planning Minister Ricardo Menendez.

The delivery of the aid comes two weeks after Iran sent shipments of crude oil to the South American state, as part of strengthening ties between the two nations which are prime targets of sanctions imposed by the United States.

If the US doesn't respond to Iran's challenge, its reputation is on the line

Menendez stated that Venezuela and Iran are working to establish "a broad development agenda" which would fight against "imperialism". These efforts, he said, will include economic cooperation in various sectors and industries such as housing, food production and medical and scientific coordination against the respiratory virus.

Hojatollah Soltani, the Iranian ambassador, welcomed the cooperation and said he was proud of the "brotherhood" with Venezuela "while our enemies try to sanction us".

Menendez also said that Venezuelan President Nicolas Maduro plans to visit Iran as soon as possible in order to thank the country for the deliveries of medical aid and oil, echoing the announcement by Maduro himself last week that he plans to visit the Islamic Republic to sign deals in the energy, finance, military, agricultural, health and technology sectors.