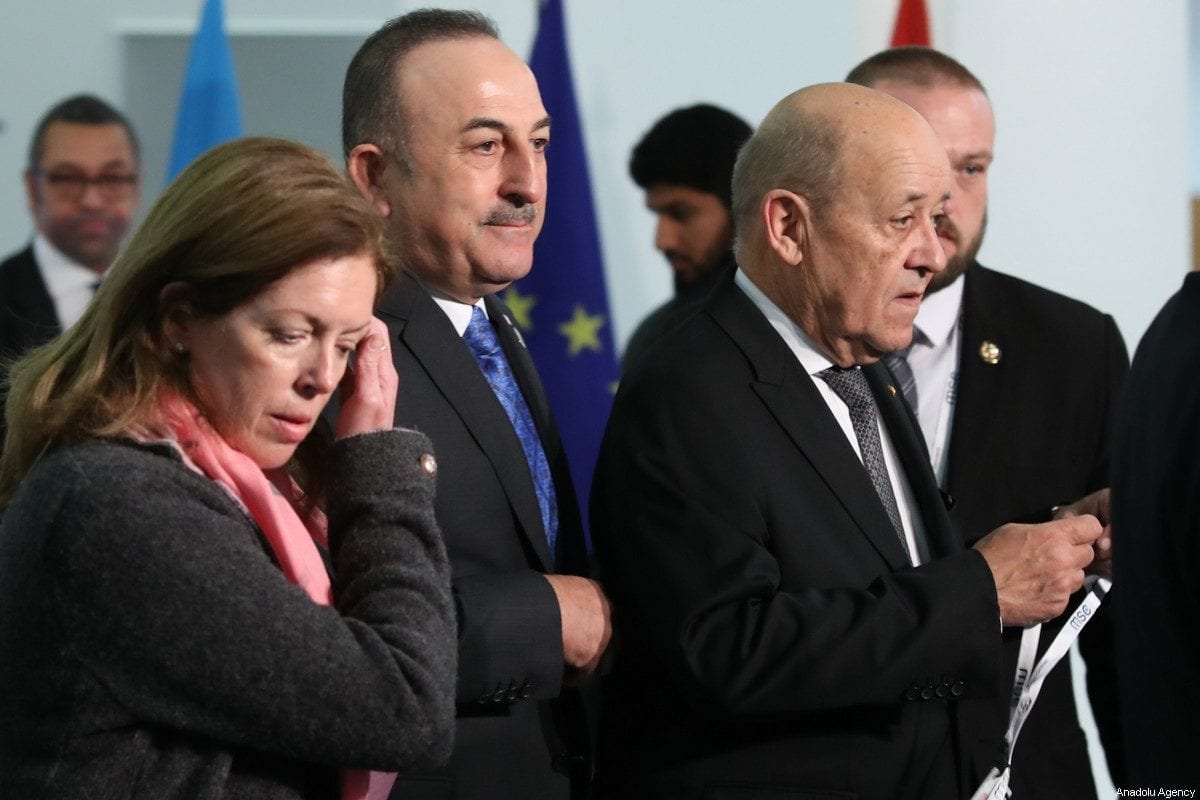 Turkey will continue talks with Russia to reach a lasting ceasefire in Libya, Ankara's foreign minister said during a joint press conference alongside his Iranian counterpart Javad Zarif yesterday.

Mevlut Cavusoglu said that the presidents of both Turkey and Russia have agreed to continue working together to sustain a peaceful environment in the region.

"For a lasting ceasefire in Libya … and to plan detailed steps that are going to be taken after the ceasefire, we have decided that it'll be better for everyone involved to continue discussions on a technical level," Cavusoglu said.

"The two countries' deputy ministers will continue contacts and talks in the period ahead. Minister-level talks will be held at a later date," the Turkish Foreign Ministry said in a statement last week .

READ: The failure of the Syrian economy goes beyond the imminent Caesar Act

Russia, along with the United Arab Emirates and Egypt, backs the LNA. The United Nations said on Wednesday that Libya's warring sides had begun to engage in a new round of ceasefire talks.

Turkey and Russia also discuss developments in Syria's northwestern Idlib region, where Ankara says a three-month-old ceasefire reached between the two is still holding, despite what Turkey says are attempts by radical groups there to disrupt it.