Iran to set up new base in Indian Ocean 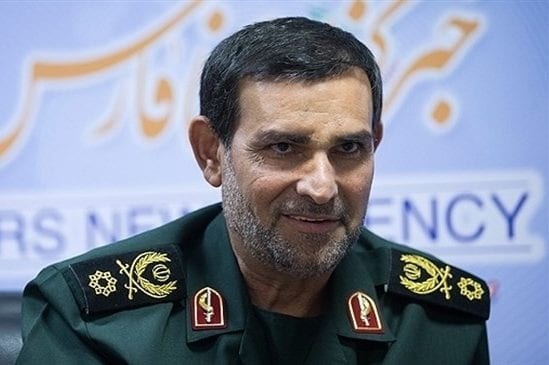 Currently the seaport of Chabahar, located in the country's south-west on the Gulf of Oman, is Iran's only oceanic port and is currently exempt from US imposed sanctions.