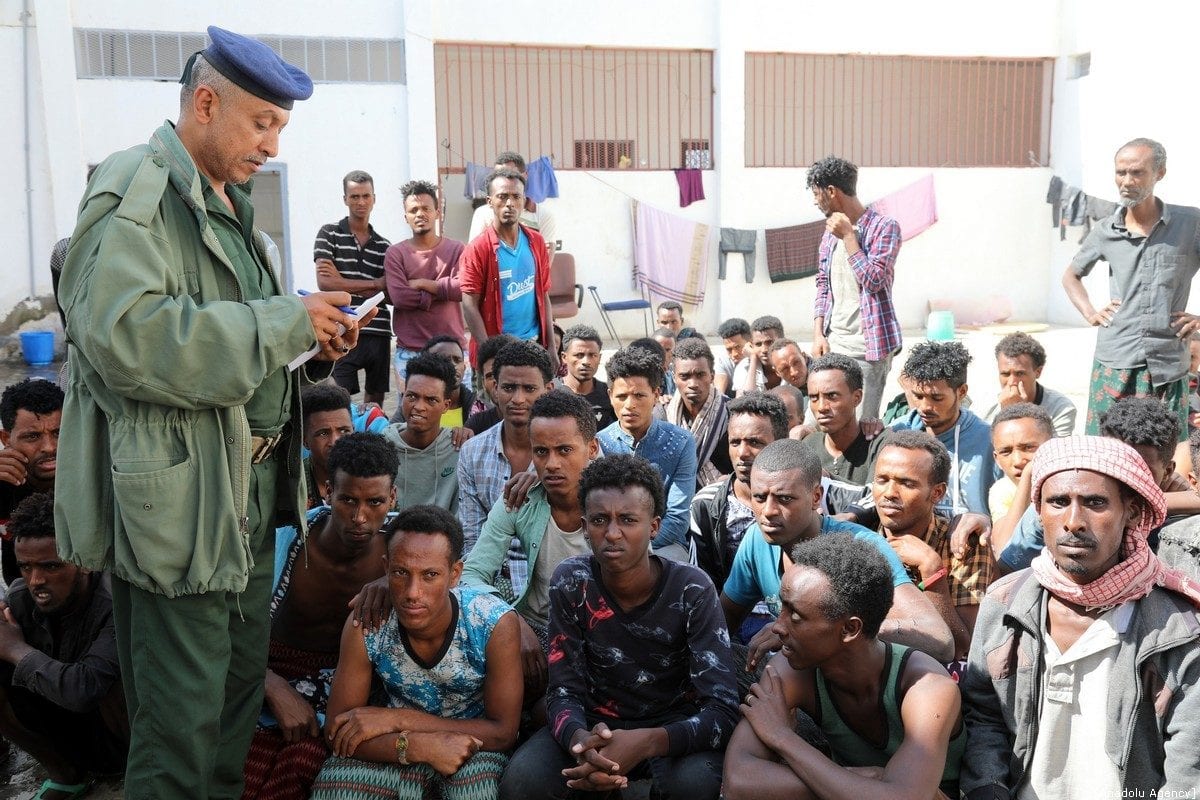 Tens of thousands of migrants, mostly Ethiopians, are stranded in Yemen and at least 14,500 have been rounded up and forcibly transferred internally amid fears migrants contribute to the spread of COVID-19, the UN migration agency said on Tuesday.

Thousands of Saudi-bound Ethiopian workers cross Yemen each month but restrictions aimed at curbing the rapid spread of COVID-19 in the war-ravaged country have cut arrivals, Reuters reported.

But among those already there, thousands have been bussed or trucked to cities like Aden and Marib where they are now stuck, the International Organisation for Migration (IOM) said.

"It's a very dire situation when you combine access (difficulties) and the circumstances in which they live – a mobile population in urban environments," IOM spokesman Paul Dillon told journalists in Geneva. He declined to give specifics regarding who was responsible for the transfers.

An unknown number of the stranded migrants could be held in detention centres that had poor hygiene standards even before the outbreak of COVID-19, Dillon added. However, locals and charities were helping some of the migrants.

The United Nations says the virus is spreading unrestrained in a country with shattered health systems and inadequate testing capabilities after years of war, and that the actual number of cases is likely much higher than official reports.

READ: After losing jobs, many Sudanese struggle to make ends meet in Egypt