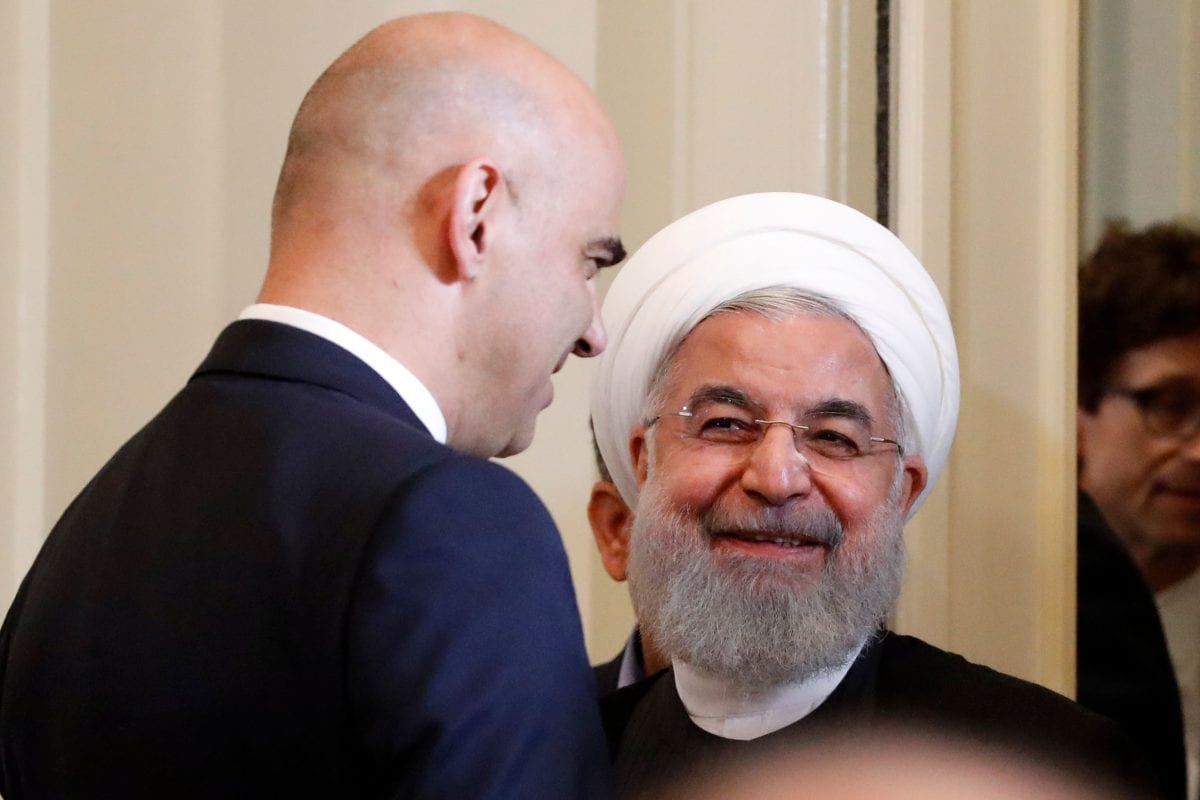 A Swiss pharmaceutical company has completed the first transaction under a new humanitarian trade channel with Iran, the government announced yesterday.

"We would like to emphasise that the operationalisation of the SHTA is progressing and that a number of companies have already been approved, more companies will follow. Further transactions should be carried out shortly," Reuters quoted an email by the State Secretariat for Economic Affairs (SECO) as saying.

The Swiss Humanitarian Trade Arrangement (SHTA) channel, that brings food and medicine to Iran, started trial operations in January, with the aim of supplying Swiss goods to the country's struggling population without violating US sanctions.

Food, medicine and other humanitarian supplies are exempt from the sanctions that Washington reimposed on Tehran after President Donald Trump unilaterally withdrew from the 2015 international deal over Iran's nuclear programme. The US measures do, however, target everything from oil sales to shipping and financial activities. As a result, they have deterred several foreign banks from doing business with the Islamic Republic – including humanitarian deals.