The lives of children in Yemen matter too; the war must end now 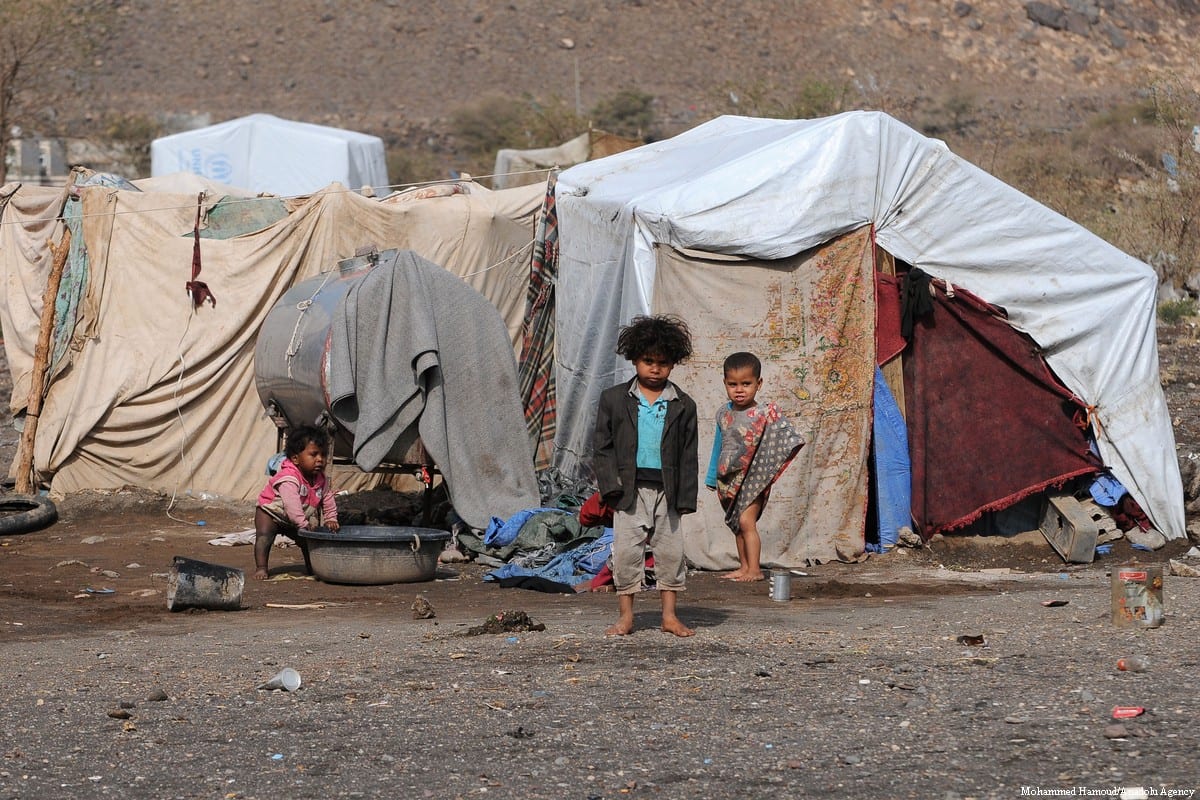 Children are seen in front of makeshift tents at a refugee camp in Sana’a, Yemen on 11 April 2018 [Mohammed Hamoud/Anadolu Agency] 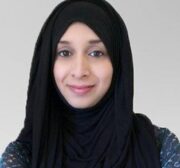 After five years of conflict, the crisis in Yemen has reached an unprecedented level whereby children are battling life and death. UNICEF has declared a state of emergency for Yemeni children who are facing starvation as a result of aid shortages which have devastated the country. Furthermore, millions of children in the country are suffering due to shortfalls in humanitarian aid during the Covid-19 pandemic, which is unacceptable. Where is the compassion from Saudi Arabia and its allies who are leaving innocent children to bear the brunt of the brutal war in which they are engaged in Yemen?

The country already has a devastated health system and infrastructure, so how are people meant to cope with the pandemic? The dire situation imposed on Yemen's children is likely to get significantly worse unless the war is ended with immediate effect. According to UNICEF's latest report, there are 30,000 children who "could develop life-threatening severe acute malnutrition over the next six months, and the overall number of malnourished children under the age of five could increase to a total of 2.4 million." Many of these children will not be able to survive during the pandemic without sufficient food, never mind adequate medical facilities. They have been deprived of a normal, peaceful life; deprived of education, food and stability; and they have experienced things in childhood that we would never want our own children to witness.

As a mother myself, it pains me to think that the children of Yemen are suffering on an unprecedented scale without access to life-saving aid or medical facilities. It was reported that Mark Lowcock, the UN Under-Secretary-General for Humanitarian Affairs, told the Security Council on 24 June that Covid-19 was spreading rapidly across Yemen and that 25 per cent of the confirmed cases have been fatal, about "five times the global average." This is extremely concerning and should be treated as a matter of urgency by those in power around the world who need to act now and speak out against the war.

However, Britain has recently resumed arms sales to Saudi Arabia, claiming that the human rights and other violations arising from Riyadh's contempt for the terms and conditions of the deal were "isolated incidents". The concern is that the resumption of arm sales will exacerbate the situation. The British government should acknowledge its complicity in the horrifying consequences of this war and do everything in its power to protect Yemen's civilians, especially the children, who are affected by the conflict. 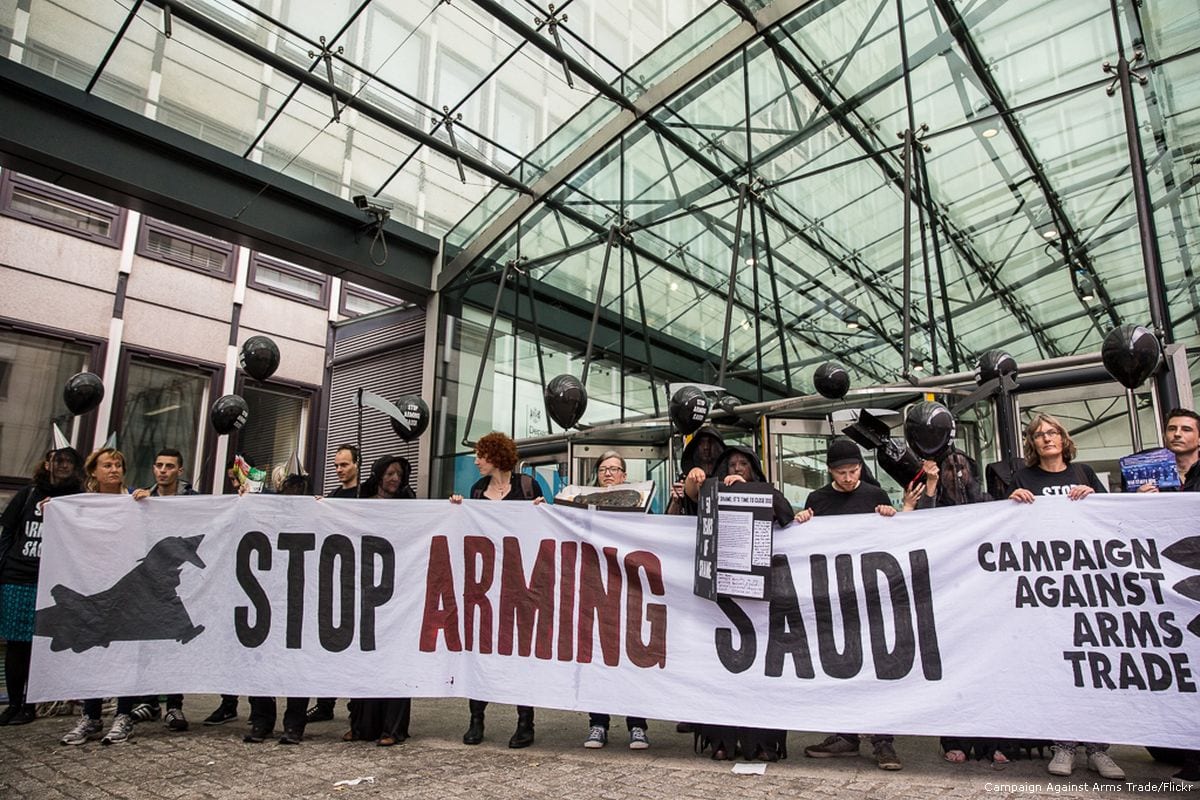 Ironically, a virtual donor conference was held last month by Saudi Arabia and Western countries who decided to pledge $1.35bn for aid operations in Yemen. This sum was far less than the $2.4bn the UN had asked for, and the $3.6bn that it received last year. However, despite the fact that Saudi Arabia wants to position itself as a supporter of a legitimate government and does not see itself as a contributor to the conflict, the war is very much driven by Riyadh and its allies. What the people of Yemen really want, and need, is peace and an end to the suffering inflicted upon them. Empty pledges will not be appreciated unless real action is taken for an end to the war once and for all, and for those responsible for war crimes, crimes against humanity and other violations of international law to be held to account.

The international community has a duty to speak out against injustice, and to provide humanitarian aid for those in need in Yemen as the crisis continues to get worse. The internationally recognised Yemeni government, backed by the Saudi-led coalition, has been pitted against the Houthi rebels who are backed by Iran. The economy of the Middle East's poorest nation has been shattered. There are an estimated 900 cases of Covid-19 and more than 250 deaths from the virus so far, but the death toll is expected to rise. Eighty per cent of the population is in need of humanitarian assistance, which is even more essential with the challenges posed by the pandemic.

"If we do not receive urgent funding," explained Sara Beysolow Nyanti, UNICEF Representative to Yemen, "children will be pushed to the brink of starvation and many will die. The international community will be sending a message that the lives of children in a nation devastated by conflict, disease and economic collapse, simply do not matter."

Despite this clear warning, the level of humanitarian aid going into Yemen remains the same, and the world remains silent as more children die in this brutal war. Saudi Arabia and its allies have to put political ambitions aside and end the war now. The lives of the children in Yemen do matter; they must be allowed to have the childhood that they deserve.