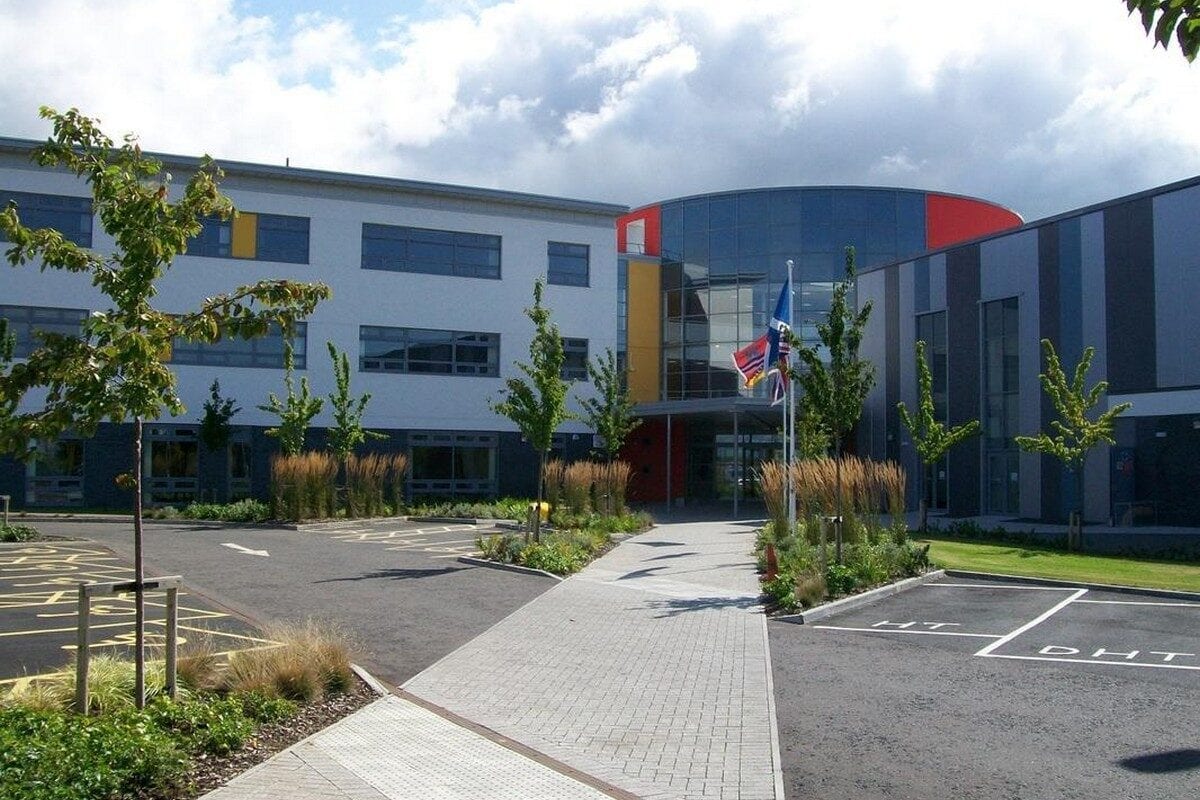 A pro-Israel lobbyist has admitted to making anti-Semitic posts to discredit groups campaigning for Palestinians and is now at risk of losing his job as a result. Scottish news agency the Daily Record reported that Edward Sutherland, who is said to be a senior figure in a pro-Israel group, is being investigated by the Scottish teaching regulator after allegedly posting anti-Semitic slurs online.

Sutherland is head of religious and moral education at the Belmont Academy in Ayr Scotland. He is also a leading figure in the Confederation of Friends of Israel (COFIS), a lobby group and registered charity which claims to combat anti-Semitism.

In their investigation, the General Teaching Council for Scotland will check to see if Sutherland is fit to be in a classroom following his behaviour.

Sutherland created a fake Facebook profile and used it to post anti-Semitic slurs online under the invented persona "Stevie Harrison". His anti-Sematic comment is said to include a 2018 post where he is alleged to have attacked a pro-Israel Jewish lawyer.

Screenshots of the post released by the Scottish Palestine Solidarity Campaign, a group which Sutherland tried to discredit, suggest that the lawyer may even have been in on the deception.

READ: As South Africa fought for freedom we must do the same for Gaza, says Palestine activist

Though Sutherland is at risk of losing his job, his colleagues are standing by him. "We're worried that he might end up losing his job," Sammy Stein, a fellow Confederation of Friends of Israel activist told the Daily Record.

Stein added that "Ed is no anti-Semite. In fact, he's a friend of Israel. He helps man our stall in Glasgow every Saturday."

On its website COFIS says that it "want[s] to challenge the lies that are spread by hateful individuals and hate groups who claim to care about 'the Palestinians' but really just want to attack Israel."

This is not the first time pro-Israel lobbyists have used this form of deception to undermine pro-Palestinian groups. At the height of anti-Semitism row under former Labour leader Jeremy Corbyn, an investigation by the Electronic Intifada documented ten fake Twitter profiles posing as Corbyn supporters and issuing virulent anti-Semitic posts.

In US college campuses, pro-Israeli lobby groups fabricated accusations of anti-Semitism in an attempt to incite official crackdowns against Palestine solidarity activists.

Last month pro-Israel news outlets ran "deepfake" op-eds in what was described as a "new disinformation frontier." While in December, a Guardian investigation traced a network of Facebook accounts fuelling far-right Islamophobic pages around the world to Israel.

READ: The UK has been 'non-committal' in tackling Israel's plans to annex the West Bank