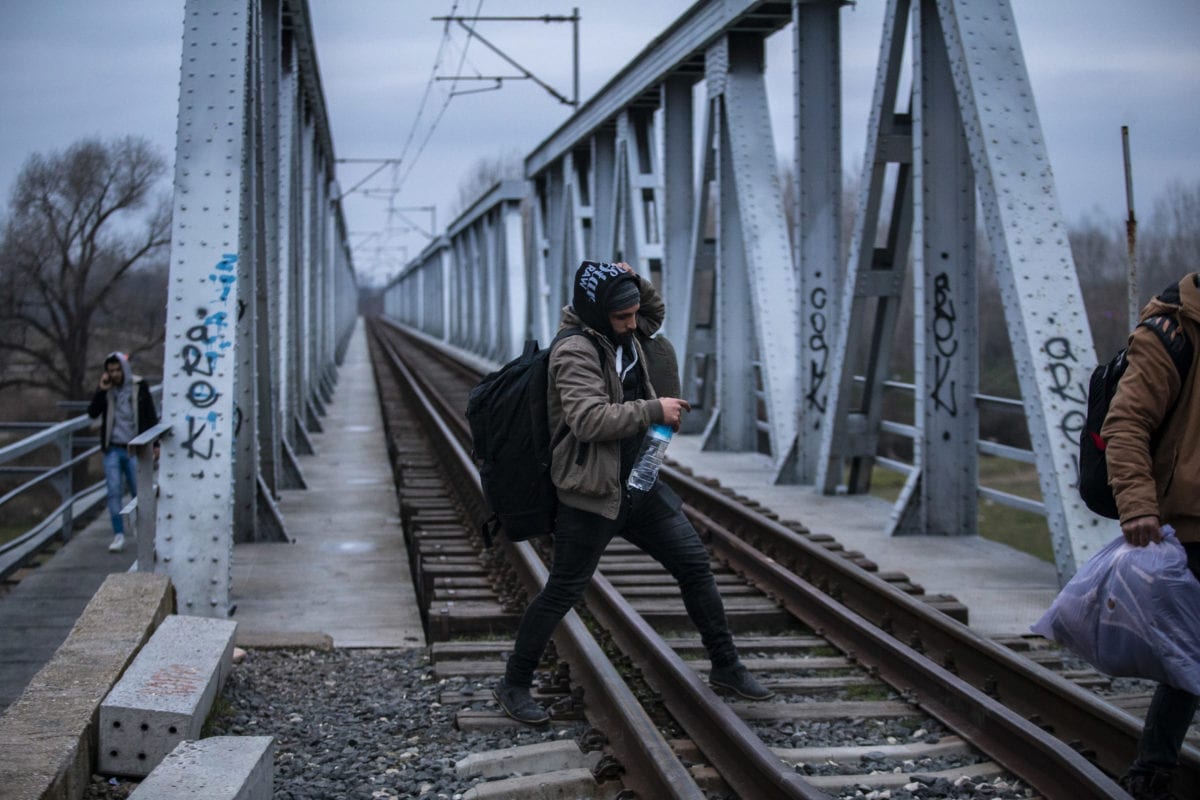 A Yemeni asylum seeker who made the arduous journey to Europe after fleeing his war-torn country has been found dead in a Manchester hotel room.

Abdullah Ahmed Abdullah Al-Habib, 41, was pronounced dead at the scene after being discovered unresponsive on 6 August after arriving in the UK in June. However, the cause of death has not yet been confirmed with an investigation underway.

Al-Habib travelled across through the continent before crossing the English Channel in a flimsy boat along with 15 other people, including fellow Yemenis but also from Syria and Iran, reports the Guardian.

After being spotted by the Border Force, the Home Office detained a number of them at Yarl's Wood immigration removal centre in Bedfordshire before moving them onto a hotel in Manchester.

One of the passengers who was with Al-Habib in the dinghy is quoted as saying: "We did not recognise the language of the smugglers. They charged us €2,000 or €3,000 [$2,366 or $3,549]. The journey was terrifying. Every minute of it we felt we were hovering between life and death and could drown at any time"

"All of us on these journeys, we have lost our country, lost our family, lost our future. When we got into the boat in Calais we felt the sea was the only place left for us to go."

Arab News reports that although the nature of Al-Habib's death is unclear, mental health problems and suicides are common among asylum seekers in the UK. On average two people a day tried to commit suicide in British deportation centres in 2018. According to the Refugee Council, 61 per cent of asylum seekers experience serious mental distress.

A Home Office spokesperson said: "An individual tragically died in the … hotel earlier this month and all our thoughts are with their loved ones at this time."

Al-Habib leaves behind a wife and four young children, all of whom are still in Yemen.

The war in Yemen began five years ago when the US-backed, Saudi-led coalition launched a bombing campaign in an attempt to topple the Houthi-led government based in the capital Sanaa in order to restore the UN-recognised government in exile. The conflict has over a 100,000 people and left 80 per cent of the population in need of humanitarian assistance.