Is Israel really interested in a confrontation with resistance groups? 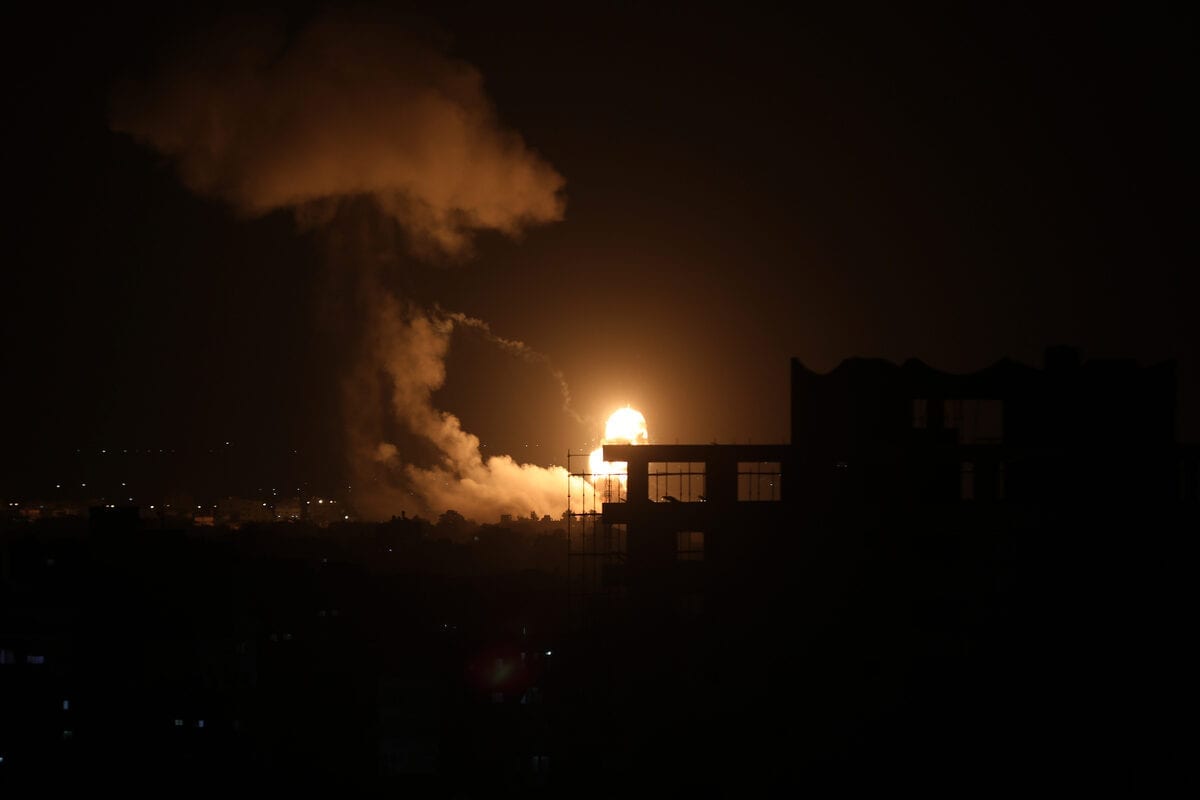 Is Israel really interested in a confrontation with resistance groups? The continuous escalation between the groups and the Zionist entity has the potential for turning into a full blown confrontation. However, eliminating the security risks that the Gaza Strip poses to the occupation state requires Israel to consider a complete reoccupation of the Palestinian territory and staying there for a long time.

The resistance groups want to persuade the Zionists to back down from tightening the blockade which has created very severe economic and humanitarian conditions in the Strip. Israel, meanwhile, apparently has no interest in a full-blown confrontation, as its decision-makers realise that they will be back to square one in the end. However, threats made by Zionist leaders, especially Minister of Defence Benny Gantz, and hints about the possibility of Israel assassinating the leaders of resistance groups and their members, could suggest otherwise.

Before delving into the prospects for further escalation, it is important to stress that recent Israeli efforts have focused on a return to the "crisis management" strategy that it has pursued since 2009; it's a strategy that Gaza has succeeded in turning around and imposing new rules. The resistance groups have secured their legitimate right to disrupt security in the southern regions of the Israeli entity in response to the tightened blockade.

READ: Why besieged Gaza is a ticking time bomb

Israel has failed to deter legitimate resistance because, quite simply, the Palestinians in Gaza have nothing to lose, with the current humanitarian and economic situation being so dire, and the Israelis will be forced to return to the same old truce terms. At the same time, Israel is aware that no Palestinian or Arab party can take over the management of the Strip.

This means that any large-scale military offensive against the Gaza Strip will lead to one of two results: the offensive will end and Gaza will return to being a direct threat to the Zionist state, despite the loss of life and the economic and political hardship which that entails; or the escalation will lead to Israel getting bogged down in the hot sands of Gaza for a long time, with the enormous challenges this would pose on every level. 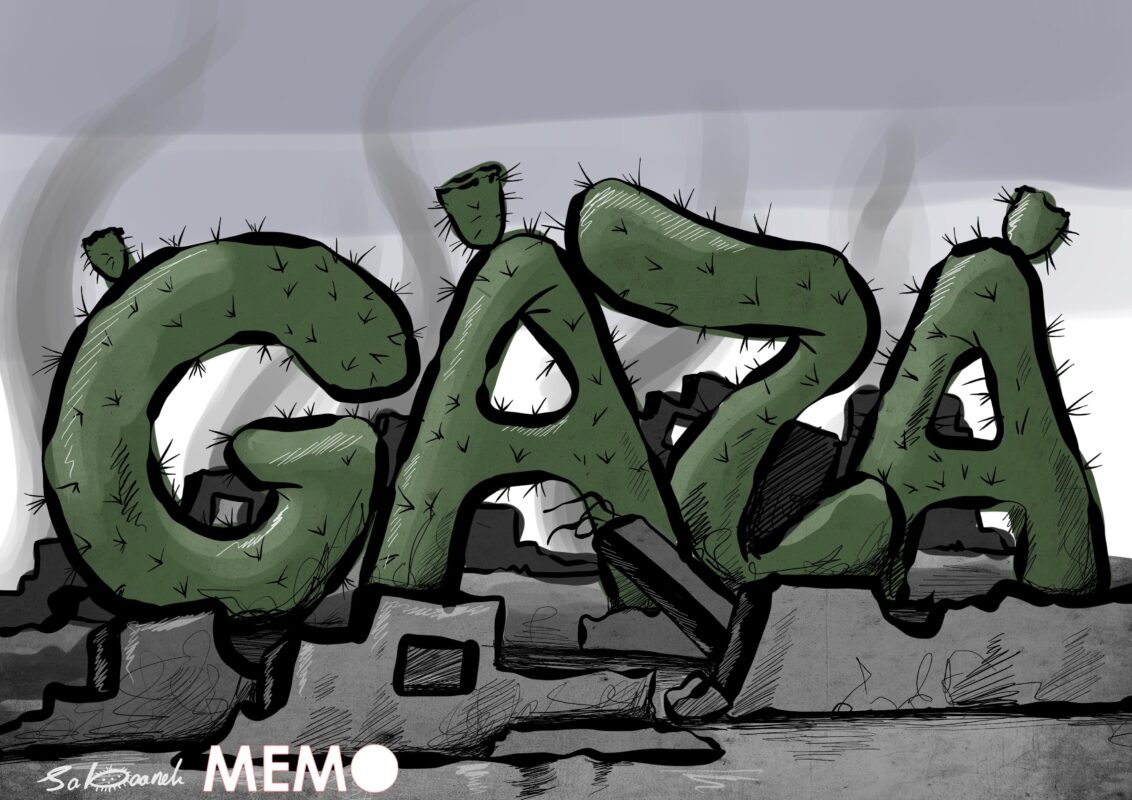 At the same time, Israel has challenges away from the Gaza Strip. It faces uncertainty on the northern front with Lebanon and Hezbollah; the new academic year is approaching and, domestically, the state is not ready, with deteriorating economic and social conditions in the wake of the Covid-19 pandemic; and there is real fear about the change in the regional atmosphere following the agreement with the UAE. All of this makes the Zionists less than enthusiastic about further escalation.

What applies to Israel also applies to the resistance groups, which have no interest in a full-blown confrontation. They are mainly concerned with persuading Israel to ease the siege of Gaza. However, incidents can happen which push both sides to take the plunge. Israel's killing of Palestinian citizens, for example, or missiles launched from Gaza, could automatically trigger a major confrontation.

It goes without saying that the situation depends not only on the Israeli position and the resistance groups, but also on the role of mediators, including Egypt, Qatar and the UN. The impact of internal and regional events must also be taken into account.

Nevertheless, the resistance groups must act according to their interests and the interests of the Palestinians in the Gaza Strip. This requires them to continue communicating with mediators, not to leave matters to Zionist influence, and to increase their role in providing improvements to the economic and humanitarian conditions in the besieged territory.