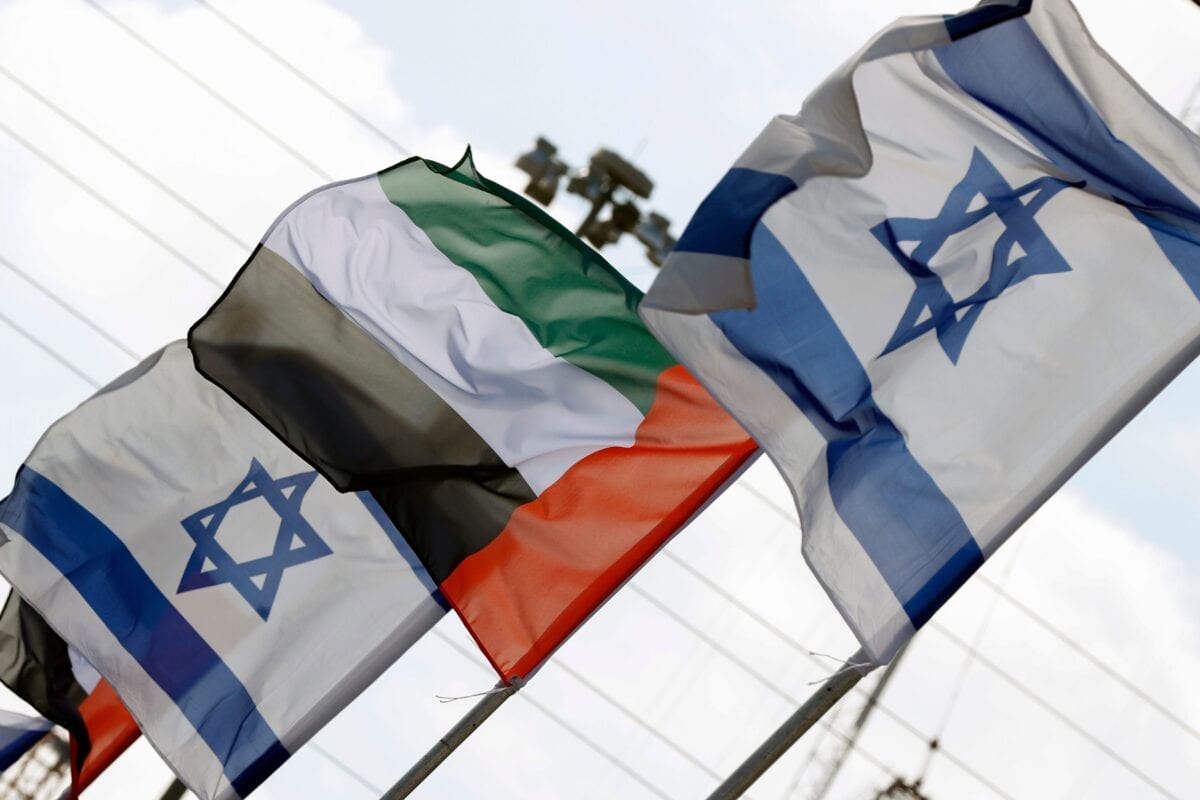 Egyptian leaders seem to be concerned about the recent agreement between the UAE and Israel, as it undoubtedly threatens to alienate them from their long-term role as key Arab interlocutors with Tel Aviv.

Egypt has been a central pillar of the Middle East peace process for decades, and the 1979 peace treaty with Israel gave it significant influence on Washington, and European capitals.

The new agreement strengthened Cairo's belief that the centre of power in the Arab world has begun to shift towards the Gulf states in recent years.

Academic cooperation, tourism exchange and educational cooperation, which are expected to follow the announcement, will further diminish Egypt's influence, especially given the UAE's financial and technological capacity to accelerate such initiatives.

This silence comes despite the announced support of Abdel Fattah al-Sisi for the parties to the agreement. The pro-regime media's reaction to the announcement was luke warm. Only a few of the pro-government leading writers commented on it.

In contrast, most Egyptian television broadcasters barely mentioned the agreement.

READ: The UAE-Israel agreement serves the US and Israel alone

In the political sphere, the Egyptian parliament did not comment on the agreement, contrary to its habit of overtly supporting Emirati steps against Qatar and Turkey. No political party issued a statement.

First: The government was caught off guard, and it may still try to calculate its next steps before an announcement.

If this is the case, state officials may not have clear instructions about what message they should spread.

Second: Most of the leading media figures in Egypt come from a left-wing, Nasserist background that is firmly opposed to Israel's normalisation.

Besides fueling concerns about leaving Egypt out of the ranks of the changing powers in the region, the Emirati deal may have embarrassed al-Sisi in front of his core elite supporters.

At least some Egyptian figures seem to believe that he missed a historic opportunity to be the leading force driving cooperation with Israel in the region.

Certainly Cairo, according to the Washington Institute, is aware that it has not been part of the peace programme of Prime Minister Benjamin Netanyahu in the Middle East for some time.

The regime can no longer rely on the normalisation card as a means of pressure against Israel.

However, Cairo never expected Netanyahu to achieve normalisation with the leaders of the Gulf so quickly.

Of particular concern to Cairo is the fact that it cannot compete with the UAE in rapprochement initiatives with Israel, because the Emiratis have a lot of additional funds and can conclude trade agreements with Tel Aviv more quickly.

However, these concerns should not overshadow the essential aspects of Egyptian-Israeli cooperation that remain valid.

In particular, Cairo will remain a significant partner in combating terrorism in the Sinai, facilitating the Gaza talks, and promoting natural gas projects.

The agreement comes at a time when Egyptian foreign policy has been struggling in recent years.

Egyptian foreign policy suffers in many areas, including the decline of its position in Libya, its stand on the losing side in the Grand Renaissance Dam crisis, and the request for French and Greek assistance to confront Turkey in the eastern Mediterranean.

For Cairo to save face and reaffirm its importance in the region, it might try to persuade Washington to resume Israeli-Palestinian talks sooner rather than later.

The regime will need to accelerate its rapprochement with Israel, after slowing it for years, otherwise it will see its prestige and international influence continue to decline.

Until recently, Cairo pursued hostile policies, such as stripping Egyptians living in Israel of their nationality, preventing contact with Israeli academics and detaining Egyptians who dare to attend cultural events held by the Israeli embassy.

The regime also turned a blind eye to sponsoring television programmes that portray Jews and Israelis as evil.

Most importantly, they prevented further economic normalisation in areas such as tourism, agriculture, and water.

Observers say that the Egyptian regime wanted to preserve its position as the only channel of communication with Israel, and adopted a dual policy, first by marketing itself to the West as the single party that accepts Israel on the one hand.

Second, in contrast, the regime kept distorting those who want to deal with Israel among the Arabs.

They stress that if Cairo wants to be a primary mediator for peace and a major regional player in the new Arab-Israeli conflict, it may resort to putting an end to these policies.

According to the political analyst Taqadum Al-Khatib, the Emirati move comes within the plan of Abu Dhabi Crown Prince Mohammed bin Zayed to control the area, resist Arab uprisings and to prevent the transformation to democracy.

He added, "Bin Zayed seeks to make the UAE the first regional power in the region, taking advantage of the vacuum left by Cairo's absence from the region, as a result of its internal issues and the regional crises surrounding it."

He continued, "The UAE wants to be the dominant power in the region and the spokesperson for the Arabs on various issues."

He pointed out that "there are attempts by Gulf countries that do not like this representative monopoly that Cairo is pushing, and they seek to ally with other Arab countries to negotiate with Israel, to break that monopoly."

Al-Khatib warned that this alliance in the future would represent a kind of alliance against Egypt, citing the example of Gulf investments and political support for Ethiopia in building the Renaissance Dam, which threatens Egypt's water security.

He continued: "One of the goals of the Emirati move's decision is to break the monopoly of Egypt [and its] dialogue with Israel, or into other words, to increase Cairo's isolation, and to form a future alliance against it, to ruin what remains of its role."

This article first appeared in Egypt Watch on 24 August 2020