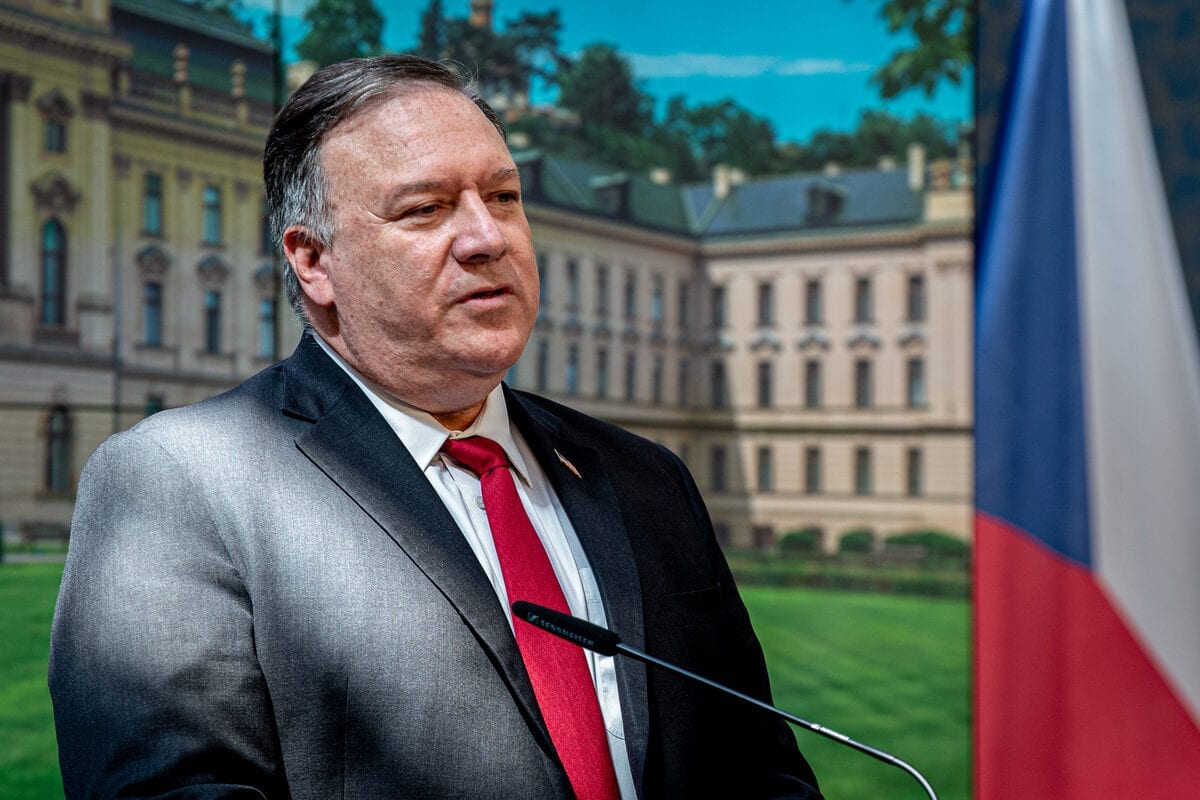 US Secretary of State Mike Pompeo yesterday discussed the Libyan conflict and countering Iranian regional influence with his Emirati counterpart during a brief visit to the United Arab Emirates, Reuters reports.

The visit followed a US brokered-accord this month, which saw the UAE become just the fourth Arab state to agree to establish full diplomatic ties with Israel.

Excited to arrive in the United Arab Emirates and congratulate the Emirati people on the historic Abraham Accords– the most significant step toward peace in the Middle East in over 25 years. Hopeful we will  build on this momentum towards regional peace. pic.twitter.com/WdICQ9V8kN

The United States, UAE and Israel see Iran as the main threat to the Middle East, though the UAE has said forging diplomatic ties with Israel was not directed at Tehran.

Top UAE and Israeli defence officials pledged defence cooperation this week, but this came amid Israeli dissent at the prospect that the deal could grant the Gulf power access to advanced weaponry previously denied to it, such as F-35 stealth fighter jets.

READ: Pompeo likely to visit UN on Thursday in pursuit of sanctions on Iran