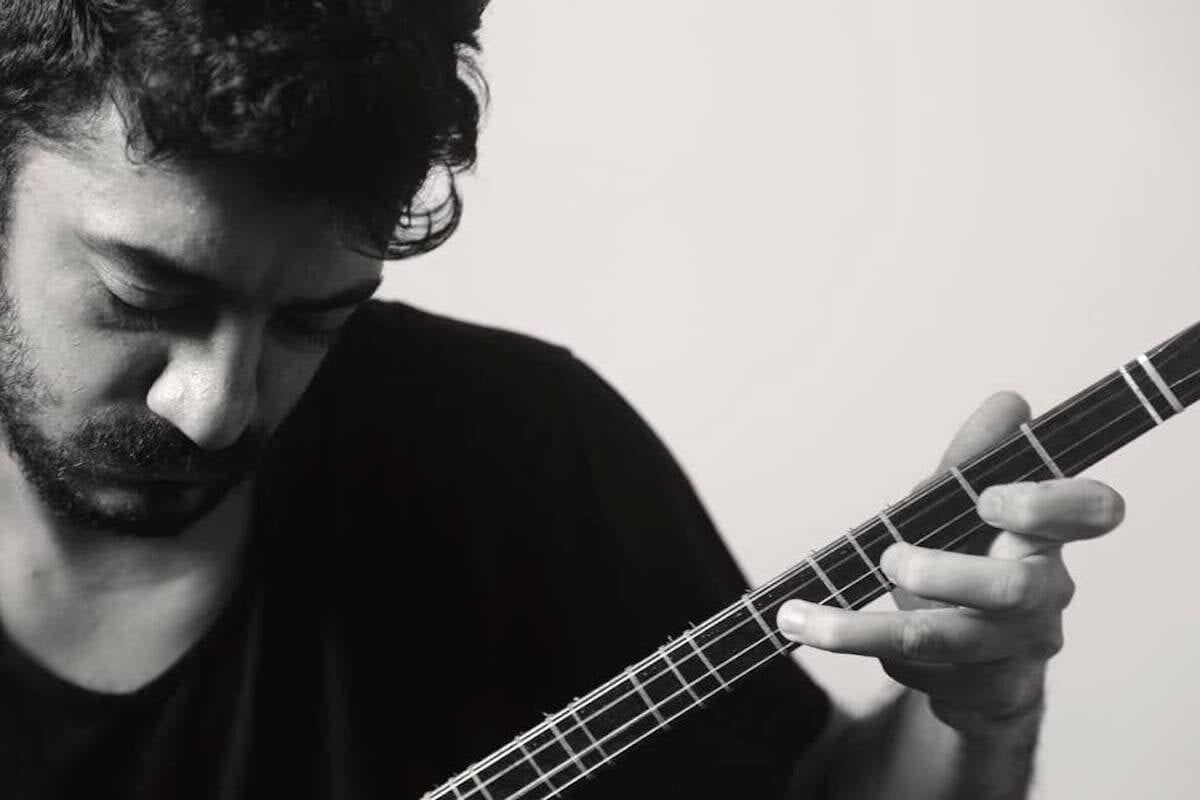 Iranian musician Mehdi Rajabian is awaiting trial for working with female dancers and singers after being arrested earlier this month, in the country's latest move to stop women artists performing.

Rajabian, 30, said he was arrested following media reports that his latest project will include women singing and the publication of a video of a woman dancing to his music – both of which can be deemed immoral under Iranian law.

Iran's justice ministry and the ministry of culture and Islamic guidance did not respond to requests for comment.

"Even if I go to prison hundreds of times, I need female singing in my project, I need female dance," said Rajabian, who has been jailed twice before over his music.

"Whenever I feel the need to produce this music, I will definitely produce it. I do not censor myself," he told the Thomson Reuters Foundation via text message from the northern city of Sari where is currently out on bail.

Iran has long censored art and music and arrested hundreds of performers under vaguely defined morality laws that target women and sexual minorities, according to Human Rights Watch.

There are no laws banning women in music but religious decisions issued under Iran's Islamic rulers, who came to power in the 1979 revolution, have been used arbitrarily, said Hadi Ghaemi, executive director of Center for Human Rights in Iran.

"The government would like to propagate … a traditional attitude toward women's presence in public in general," he said.

"It doesn't have to be about performance."

The legitimacy of the Islamic republic's rulers was challenged by nationwide protests last year, sparked by fuel price hikes, which were met with a violent crackdown.

Many young Iranians are disillusioned with laws that limit women's freedom, with fines and jail terms for having their hair uncovered or for wearing clothes deemed immodest. Thousands have protested by removing their hijabs in public in online videos.

The video which led to Rajabian's latest arrest features Iranian dancer Helia Bandeh, who lives outside Iran, performing to a track from his 2019 peace album "Middle Eastern" by Sony Music, which features about 100 artists.

Rajabian spent three months in solitary confinement in 2013 for propaganda against the state and in 2015 he served two years behind bars until he was released after a 40-day hunger strike.