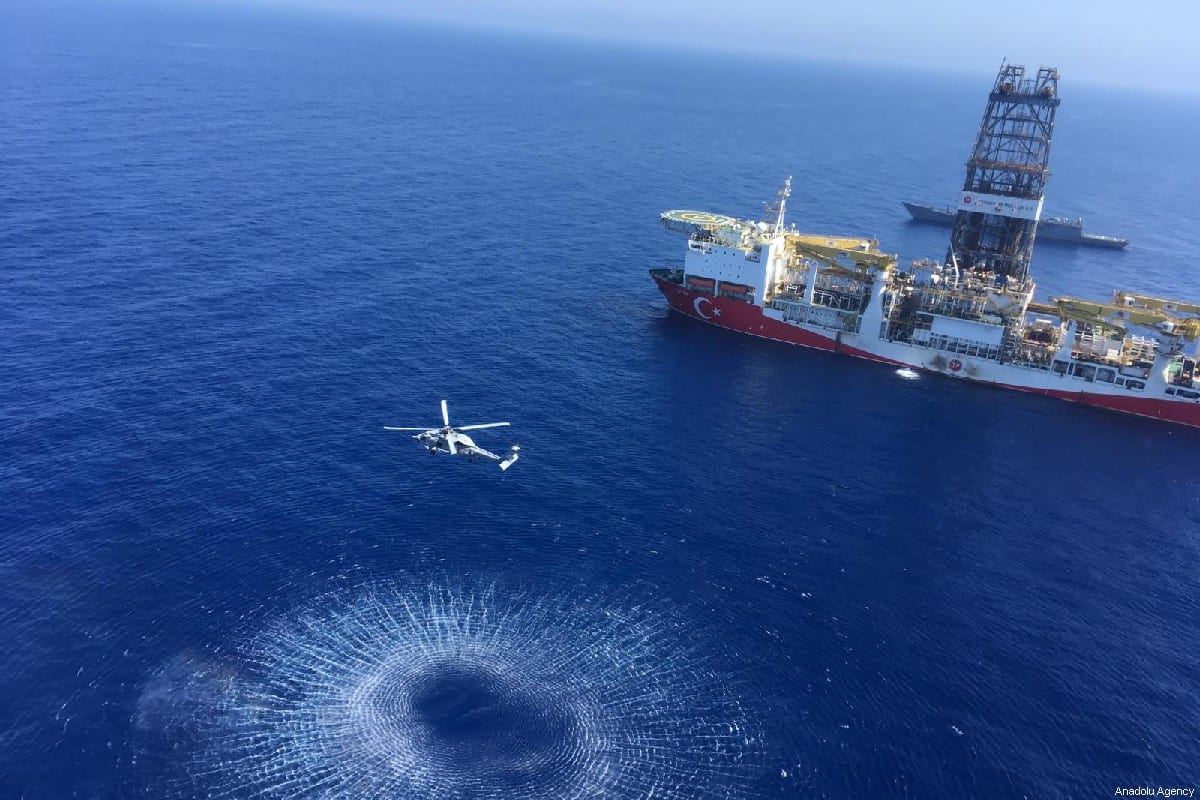 The Turkish navy issued the latest warning, known as Navtex, and said it will organise archery manoeuvres in the Eastern Mediterranean off the coast north-east of Cyprus.

Turkish Defence Minister Hulusi Akar stressed that his country is a major actor on the international scene and that every party should be aware of this fact, clarifying that Turkey has no greed for any country's land or sea and will not allow any aggression that will be launched from neighbouring countries.

He added that the last Navtex notification was issued by Turkey for security reasons related to the training of its naval forces in the Iskenderun region, noting that all activities of the Turkish Republic and its armed forces were based on specific principles and were strictly enforced.

He pointed out that his ministry is in charge of protecting the activities and events carried out by the Turkish Energy Ministry in the Eastern Mediterranean.

As the conflict widened, France said on Wednesday that it would join military exercises with Italy, Greece and Cyprus in the Eastern Mediterranean.

Commenting on the French declaration, Turkish Foreign Ministry spokesman, Hami Aksoy, said that the deployment of French military aircrafts in Cyprus violates treaties related to the control and administration of the island after independence from Britain in 1960.

Aksoy pointed out that France's position encourages in a serious way Greece and Cyprus to escalate tensions in the region.