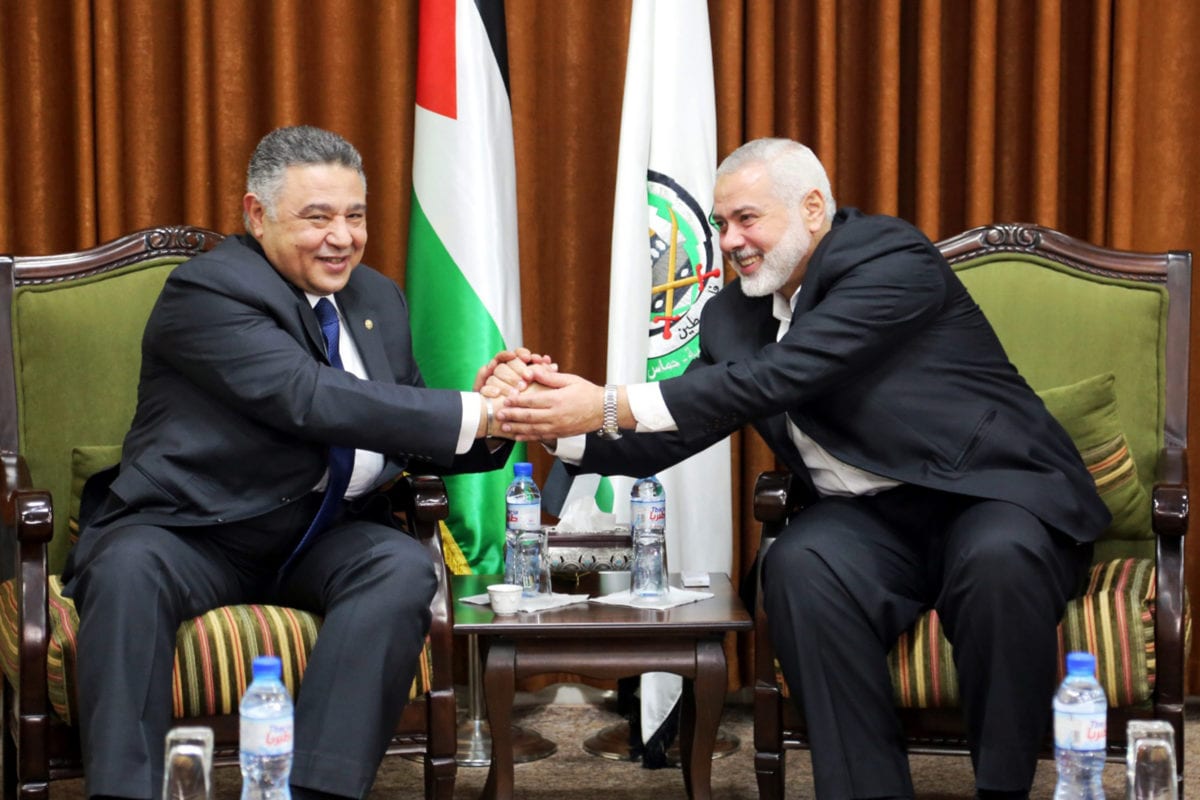 Cairo has postponed its delegation's planned visit to Gaza to discuss calming the tensions with Israel after Qatar was successful in its manoeuvres, the New Khaleej news website reported.

The Egyptian delegation was to include the head of the intelligence agency's Palestine Desk, General Ahmed Abdel Khalek.

On Monday, Hamas' leader in the Gaza Strip, Yahya Sinwar, said that an understanding was reached with the Israelis and tensions have been de-escalated after Qatari Ambassador Mohammed Al-Emadi's communication with the Israelis.

The official is the chairman of the Gaza-based Qatari Reconstruction Committee.

Qatar is set to launch a number of new projects in Gaza.

READ: Who won Gaza's battle of the incendiary balloons, Israel or the resistance?