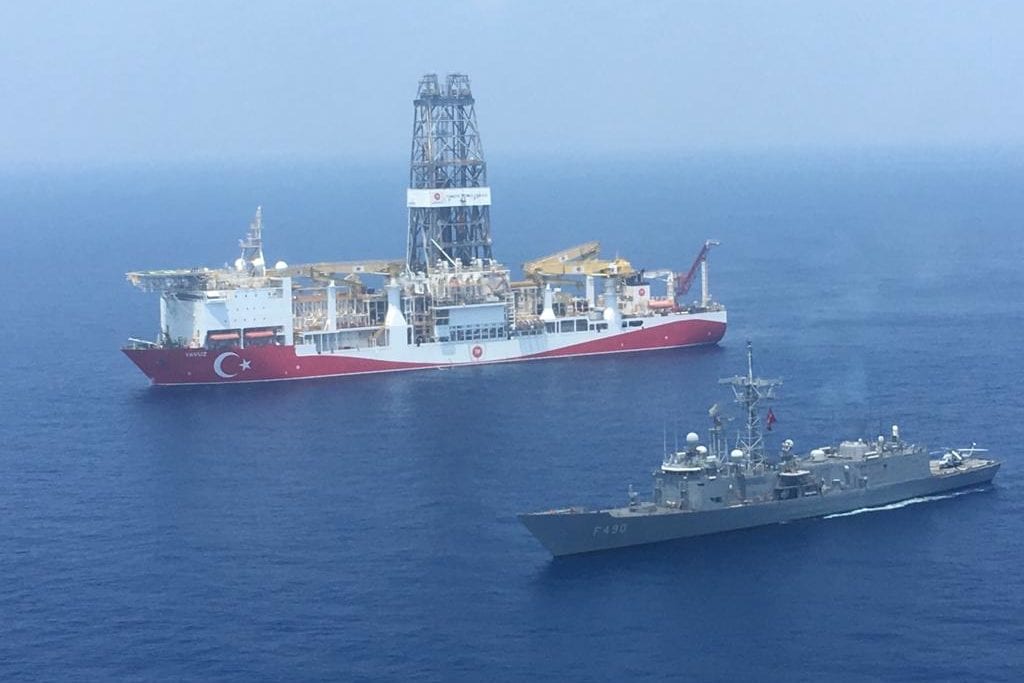 Greece and Turkey have agreed to talks to avoid accidental clashes in the Eastern Mediterranean, NATO Secretary-General Jens Stoltenberg said on Thursday, part of efforts to defuse the worsening dispute over energy resources in the region, reported Reuters.

"Following my discussions with Greek and Turkish leaders, the two allies have agreed to enter into technical talks at NATO to establish mechanisms for military deconfliction to reduce the risk of incidents and accidents in the Eastern Mediterranean," Stoltenberg said in a statement.

North Atlantic Treaty Organisation (NATO) allies Turkey and Greece vehemently disagree over claims to natural gas reserves in the eastern Mediterranean and the extent of their continental shelves.

They have drawn the European Union and nearby countries into the dispute, which earlier this month flared into a light collision between Turkish and Greek frigates.

Greece has been joined by NATO allies France and Italy in its military drills in the same area of the Mediterranean, while Turkey has also carried out naval exercises.

"Deconfliction" in military parlance can mean setting up communications links between rival militaries in the same theatre, as the United States has done with Russia in Syria, but Stoltenberg did not go into details.

Erdogan and Merkel discussed the dispute and the Turkish president said Greece, Cyprus and the countries which supported them were "taking steps which heightened deadlock and tensions".

"Our president said it was unacceptable for some countries to support the selfish and unjust attitude of Greece," a statement from Erdogan's office said, adding that he was grateful for Merkel's efforts to contribute towards a solution.

Greece, with support from the European Union, in turn accuses Turkey of aggressive actions and infringing on its maritime borders.

"We have taken note of the NATO secretary general's will to work to set up de-escalation mechanisms … However, only the immediate removal of all Turkish vessels from the Greek continental shelf would constitute a de-escalation," a Greek diplomat said.

Opinion: Without dialogue with Turkey, the EU's energy security is endangered