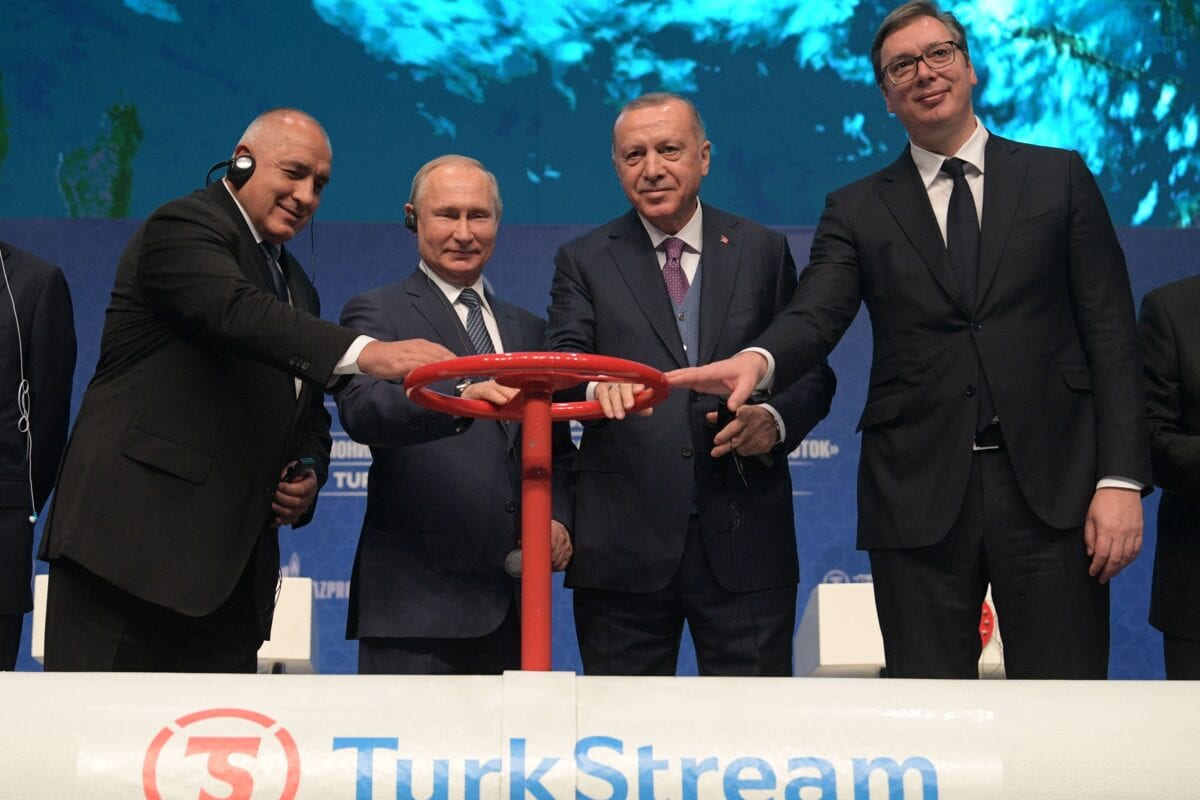 Russian gas exports to Turkey have declined to the lowest level since the 1990s due to high prices and searching for alternative markets, Anadolu Agency reported on Friday.

The Russian newspaper Kommersant wrote a report with the headline Expiration of Turkish market, expecting that exports of Russian gas to Turkey could decline to eight or nine billion cubic metres.

According to the Russian newspaper, this is the lowest export level of Russian gas to Turkey since the 1990s.

The newspaper stated several reasons for this, including the hike of Russian gas prices following Turkey's downing of the Russian fighter, as well as Turkey's building of two new stations for importing liquified gas.

In addition, the paper revealed that the new gas discoveries in Turkish waters in the Black Sea is considered a new bargaining chip when it negotiates potential gas contracts with Russia.

Anadolu Agency reported that Turkey entered the global club of the gas producers when it declared the new gas discoveries, estimated at 320 billion cubic metres in the Black Sea two weeks ago, adding that there is hope for more revelations in the Mediterranean very soon.