Erdogan to Macron: 'You cannot lecture us on humanity' 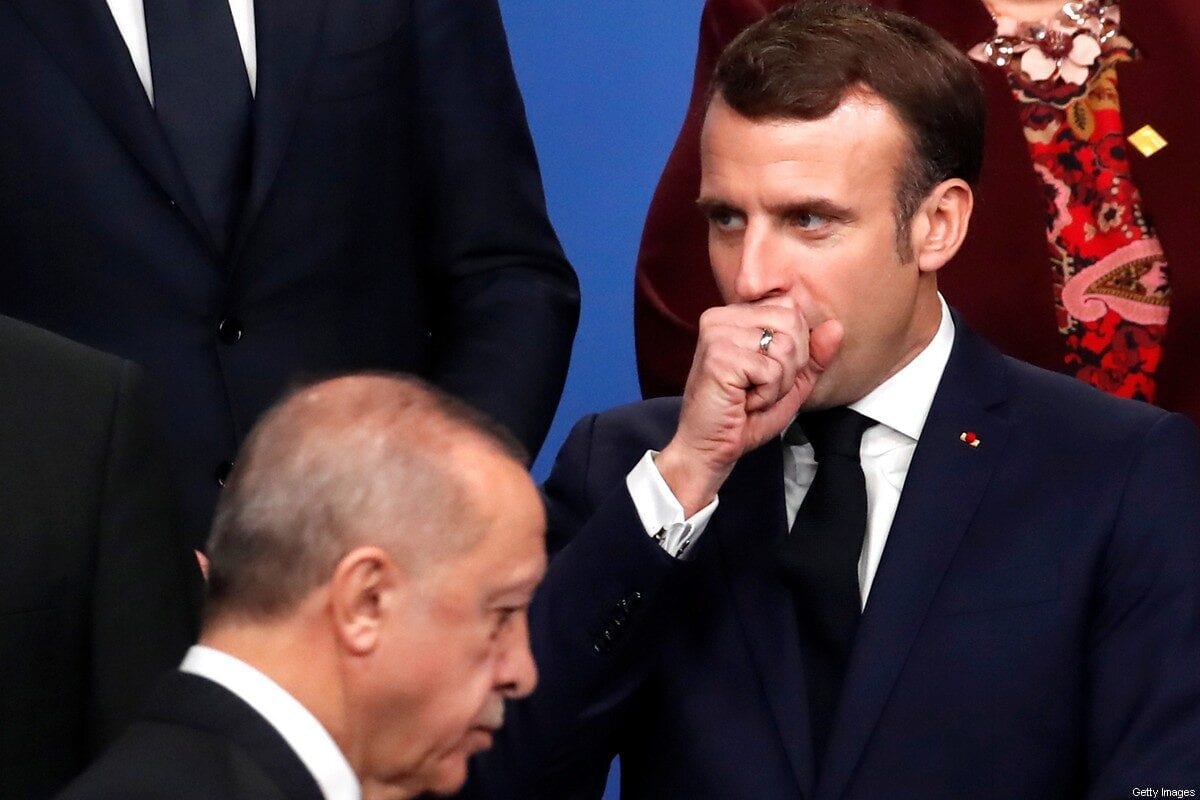 France's President Emmanuel Macron (R) gestures as Turkey's President Recep Tayyip Erdogan walks past him during a family photo as part of the NATO summit at the Grove hotel in Watford, northeast of London on December 4, 2019 [CHRISTIAN HARTMANN/POOL/AFP via Getty Images]
September 13, 2020 at 10:15 am

Recep Tayyip Erdogan's remarks came at a symposium held on Democracy and Freedom Island against coup.

In a direct reference to President Emmanuel Macron, Erdogan said "You [Macron] have no knowledge of history. You do not know the history of France." 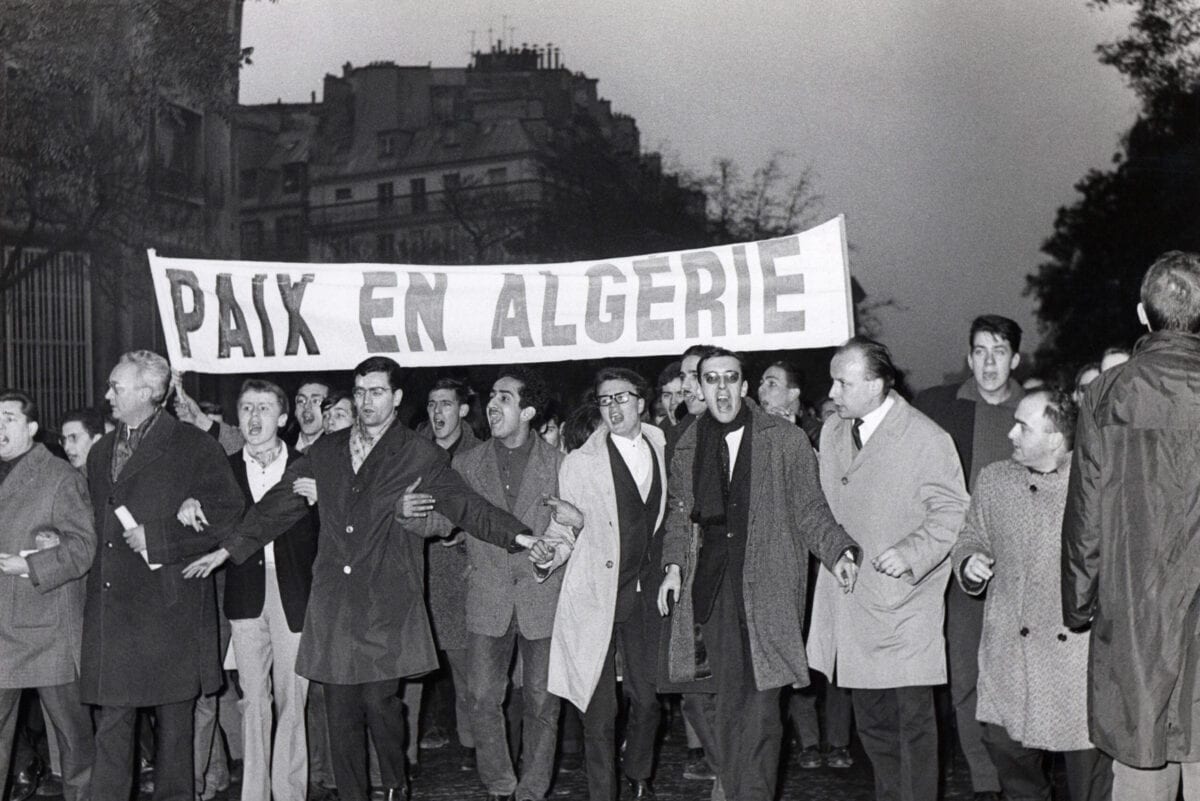 Demonstrators shout slogans in favor of independence and peace in Algeria on the Grands Boulevards in Paris on November 18, 1961, during one of the French demonstrations opposed to the Algerian war [- / AFP via Getty Images]

"You cannot lecture us on humanity," he added, recalling the massacres in Algeria where some 1 million people were killed and in Rwanda where 800,000 people were murdered.

"Do not mess with Turkey and Turkish people," Erdogan added.

"Turkey is no longer a partner in the Mediterranean region," said the French president, claiming NATO ally Turkey had some unacceptable encounters with a French ship off the coast of Libya.

Turkey on Thursday condemned Macron over his "arrogant" remarks made with "colonial reflexes". In a statement, the Turkish Foreign Ministry said Macron endangers EU interests with his "individual and nationalistic stance."