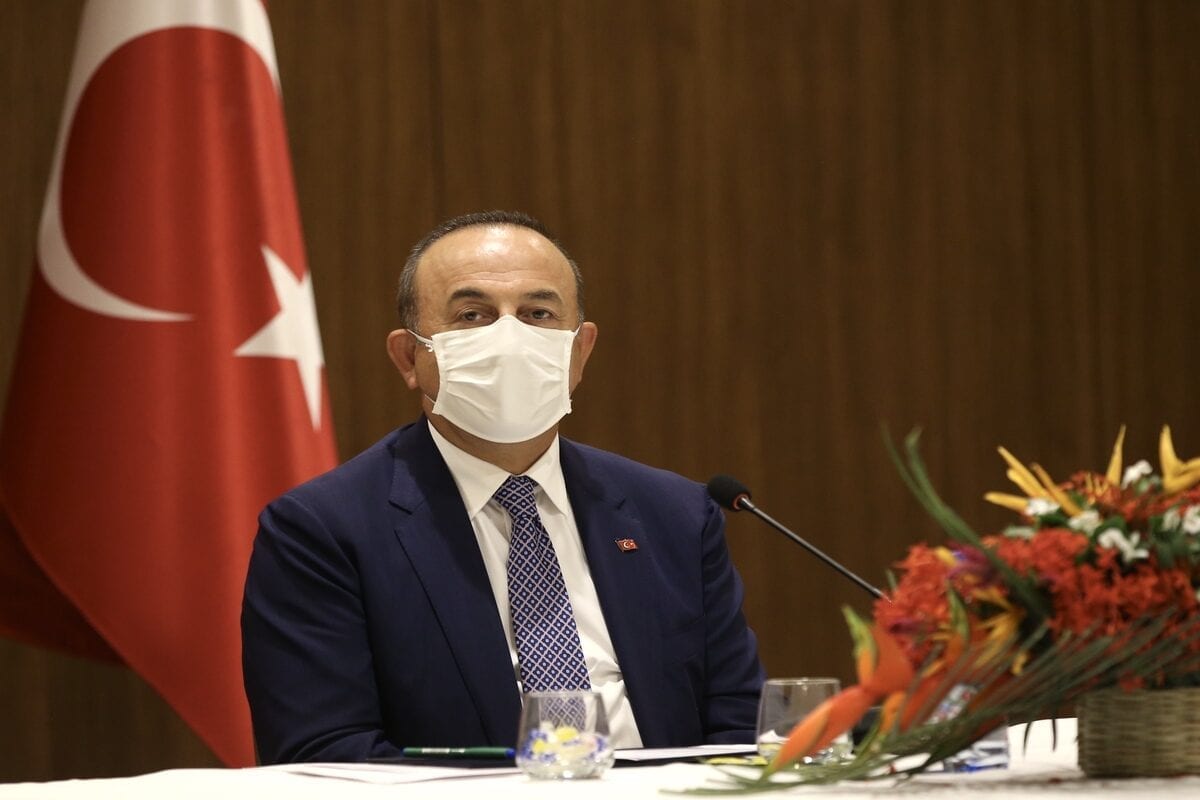 Turkey's foreign minister said on Wednesday that the government offered to make a maritime jurisdiction agreement with Egypt, CNN Turk has reported. Mevlut Cavusoglu made his comments in a live interview on CNN Turk.

"We told Egypt's Foreign Ministry that we could reach an agreement with them just like we did with Libya," Cavusoglu explained. Libya signed a landmark deal with Turkey last November laying out maritime boundaries between the two countries.

Last month, Greek lawmakers signed an agreement with Egypt covering maritime boundaries in the Eastern Mediterranean. The minister noted that Egypt did not violate Turkish sovereignty on the continental shelf while making an agreement with Greece and the Greek Cypriot administration. However, the foreign ministry in Ankara slammed the agreement and pointed out that Greece and Egypt have no shared sea border and the deal is "null and void".

Turkey has long opposed efforts of various countries to exclude it from its rightful maritime jurisdiction, despite it having the longest coastline in the Eastern Mediterranean. Such efforts have tried particularly to deprive Turkey of its rights to explore for energy resources in the region, the fair sharing of which Ankara has encouraged among regional countries.