Turkey urges China to allow Uyghurs to contribute to its prosperity 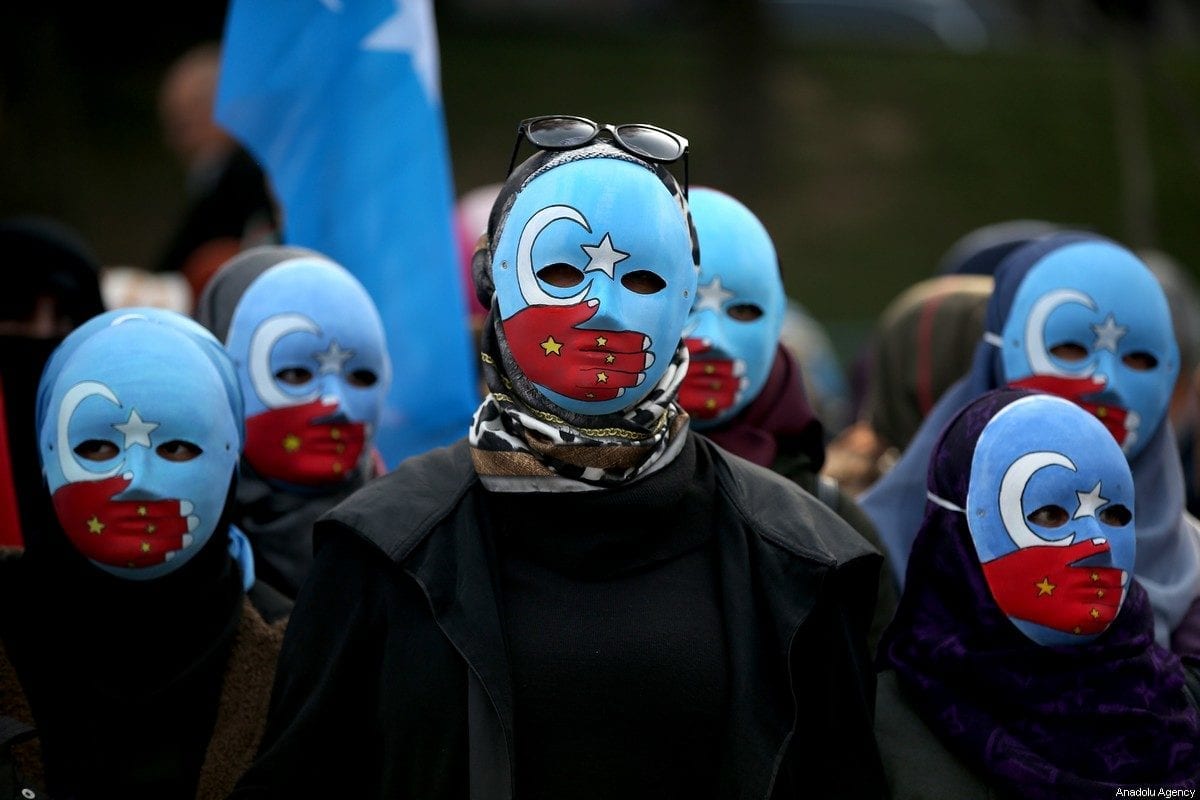 According to Anadolu, Celik said Turkey has been closely monitoring human rights and freedom of belief and that China's anti-extremism regulation adopted in 2017 contains negative and arbitrary practices against Uyghurs.

"Our sole desire on this issue is that Uyghur Turks live in prosperity and peace, and contribute to China's development, social peace, prosperity, security as equal citizens," he said, while noting that Ankara has repeatedly urged Beijing to respect the rights of Uyghur Turks and minorities.

In February, Turkey's Foreign Minister Mevlut Cavusoglu said China should not label all Muslim ethnic Uyghurs as terrorists, following talks with his Chinese counterpart in Germany.

In 2019, Ankara also condemned China's "policy of systematic assimilation against the Uyghur Turks" and its treatment of its Muslim ethnic Uyghur people as "a great embarrassment for humanity".

The Uyghurs, a predominantly Muslim Turkic-speaking ethnic group primarily from China's northwestern region of Xinjiang, have been subject to religious and ethnic persecution by Chinese authorities and in recent years more than one million have been held in detention camps, the United Nations says. China says the camps are part of its fight against terror, however, detainees describe horrific abuse, including rape and sterilisation, suffered while incarcerated.