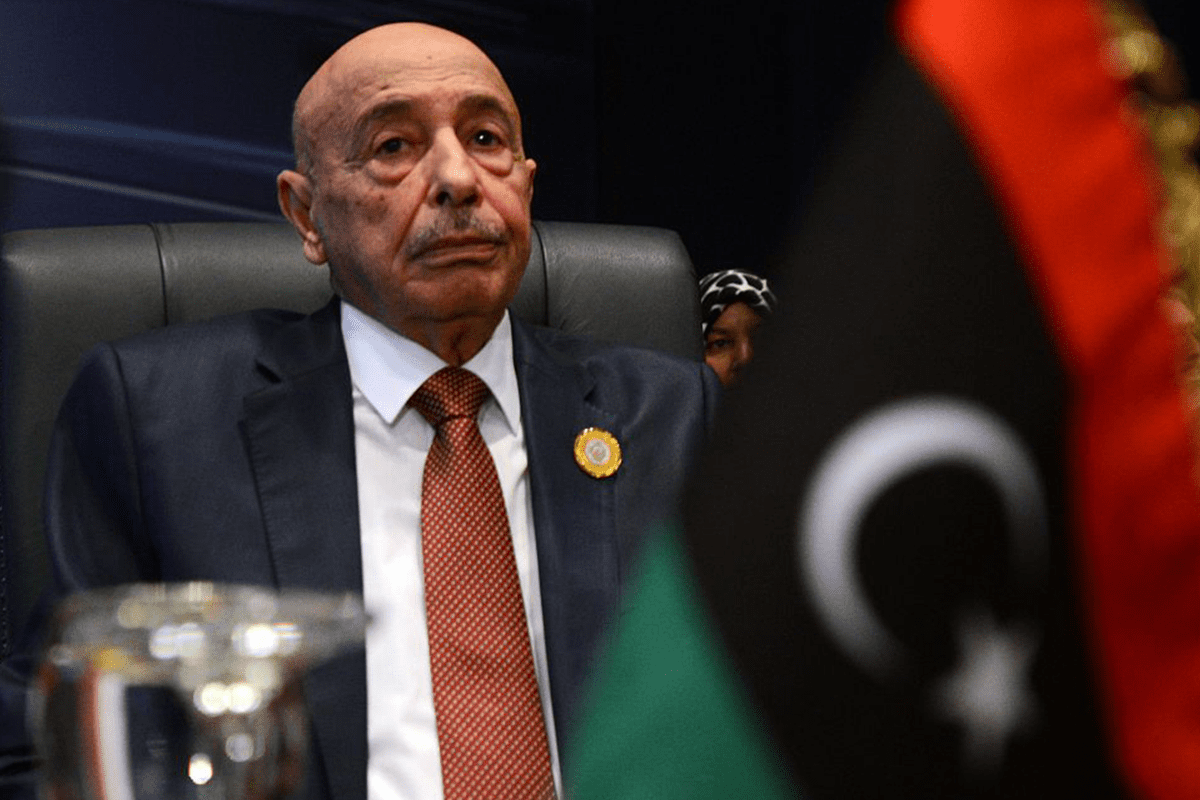 The European Union on Friday removed an east Libyan powerbroker from its sanctions blacklist to encourage peace efforts and ensure the EU plays a central role in any negotiated settlement in Libya, Reuters reports.

Aguila Saleh, leader of a rival parliament in eastern Libya, no longer faces EU travel bans and asset freezes imposed four years ago, the EU said, confirming a Reuters report on Sept. 9 that the so-called de-listing was planned.

"The de-listing of speaker Saleh was agreed in light of his recent constructive engagement in support of a negotiated political solution to the Libyan crisis," an EU statement said.

After months of inaction, European powers see a chance to reassert their role in Libya – which has been in turmoil since the 2011 fall of Muammar Gaddafi – after a ceasefire in August and to counter growing Turkish and Russian military involvement.

The EU supports the internationally recognised Government of National Accord (GNA) based in the capital Tripoli.

But Saleh is seen to have gained clout as a negotiating force relative to another eastern powerbroker, Khalifa Haftar, who commands the rebel Libyan National Army (LNA).

The EU now sees Saleh as pivotal figure in a push to bring the two sides of the Libyan conflict together.